General Hospital (GH) spoilers and updates tease that although Brad Cooper (Perry Shen) has always been a morally ambiguous person, he had never planned to take a place in the mob with his aunt, Selina Wu (Lydia Look). Brad’s entire persona is pretty much exactly the opposite of what one would expect from anyone in the mob. At his core, Brad is a good man and he is hoping to rebuild his life. But he is well aware that Selina pulled strings in order for Brad to get early parole.

Selina made an agreement with fellow mobster Sonny Corinthos (Maurice Bernard) to get Brad probation. Sonny agreed to use his leverage to get Brad’s probation approved and in return, Selina would have Peter August (Wes Ramsey) killed. Peter had been arrested and was in Pentonville along with Brad. Brad later told Dr. Britt Westbourne (Kelly Thiebaud) that his aunt instructed him to put certain items in a specific place. That was the poison that Peter took as Brad discovered later.

Selina has already made it clear that she doesn’t want Brad anywhere near Britt, his best friend. She also tried to bully Britt into staying away. Selina also told her nephew to stop pining over Lucas Jones (Matt Trudeau). It’s unclear if she also has issues with Brad’s sexuality, but it’s very possible she does. But since she doesn’t have access to the memory mapping technology, she going to have to come to terms with the fact she can’t change who Brad is. 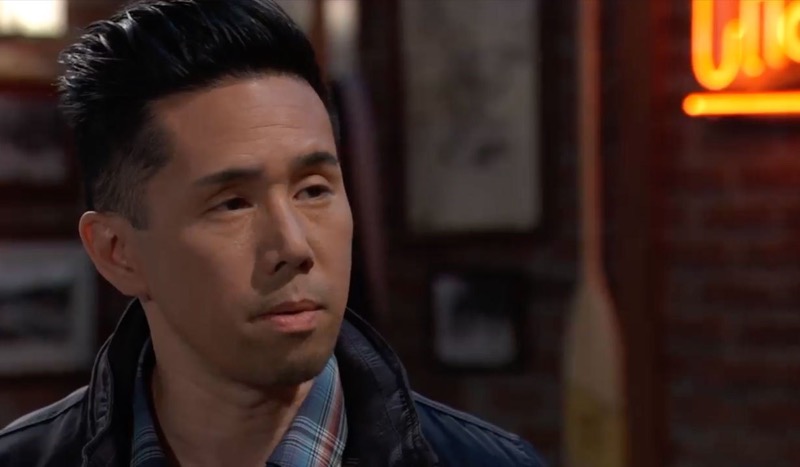 General Hospital Spoilers – Brad Cooper Could End Up Dead If Selina Wu Tries To Force Him Into The Mob!

Brad would never be happy as a powerful, ruthless mob boss. He also doesn’t understand the ”rules” that go along with that kind of life. If Selina continues to push Brad, he will make a serious error and end up dead and she would only have herself to blame. But would Selina prefer Brad be dead and gone if he can’t please her? Britt will do everything she can to help Brad but Selina is a very dangerous woman and is used to getting whatever she wants. Can anyone get through to her? 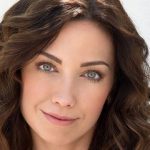 Did Selina want Brad free to join her in the mob? Or is she just trying to rid him of bad influences? Does Brad have what it takes to be in the mob? Anything can happen in Port Charles so stay tuned to General Hospital airing weekdays on ABC. And don’t forget to check back right here regularly for all your General Hospital news, information, and spoilers!

General Hospital Spoilers: Alexis Intends on Helping Harmony Get Out of a Tricky Problem