General Hospital spoilers and rumors tease that Selina Wu (Lydia Locke) may want her nephew Brad Cooper (Parry Shen) free and Britt Westbourne (Kelly Thiebaud) to stay away from him so she can turn him into mob material! General Hospital viewers will recall that Selina told Britt she wanted to “toughen Brad up”!

General Hospital viewers will recall from a recent episode of General Hospital that Selina may have already dispatched Brad on his first hit – inside the walls of Pentonville Prison! General Hospital viewers will recall that she and Sonny Corinthos (Maurice Benard) had made an arrangement, prior to Brad’s upcoming parole hearing. Sonny wanted Selina to carry out a hit on Peter August (Wes Ramsey) to avenge the death of Jason Morgan (Steve Burton) and also to keep Maxie Jones (Kirsten Storms) safe. Maxie had actually asked Sonny to take Peter out, but Sonny said no – it wasn’t that he didn’t want Peter dead too, he just didn’t want to incriminate himself! 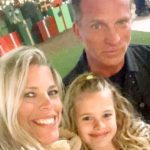 Peter, in Pentonville Prison, was brought breakfast which he originally had declined, as General Hospital viewers will recall. He was very shaken up by Sonny’s threats, even though he made some threats of his own to preserve his own life – whether he actually has leverage on Sonny in the form of a thumb drive with recordings of Sonny kissing Nina Reeves (Cynthia Watros) is questionable, although Sonny was a little concerned. General Hospital viewers recall that nevertheless, Peter became quite ill after deciding on that breakfast after all, and viewers saw that it was Brad taking away the tray, and it stands to reason that it was Brad who brought it to him too, and even the prison guard may be under Selina’s thumb!

General Hospital Spoilers And Rumors – Selina Told Britt To Stay Away From Brad, She Was A Bad Influence

General Hospital viewers will recall that Selina told Britt to stay away from Brad. That would be tough for both Brad and Britt, as they were best friends! Selina said that she wanted to toughen Brad up, and continuing to hang around with Britt would make him weak and soft. Selina likely feels that Britt would keep Brad from doing wrong, and that might show that she wants to groom him for the mob! Some General Hospital viewers might think Brad would make a pretty cowardly mobster, but it seems his aunt Selina feels he’s got it in his genes somewhere! 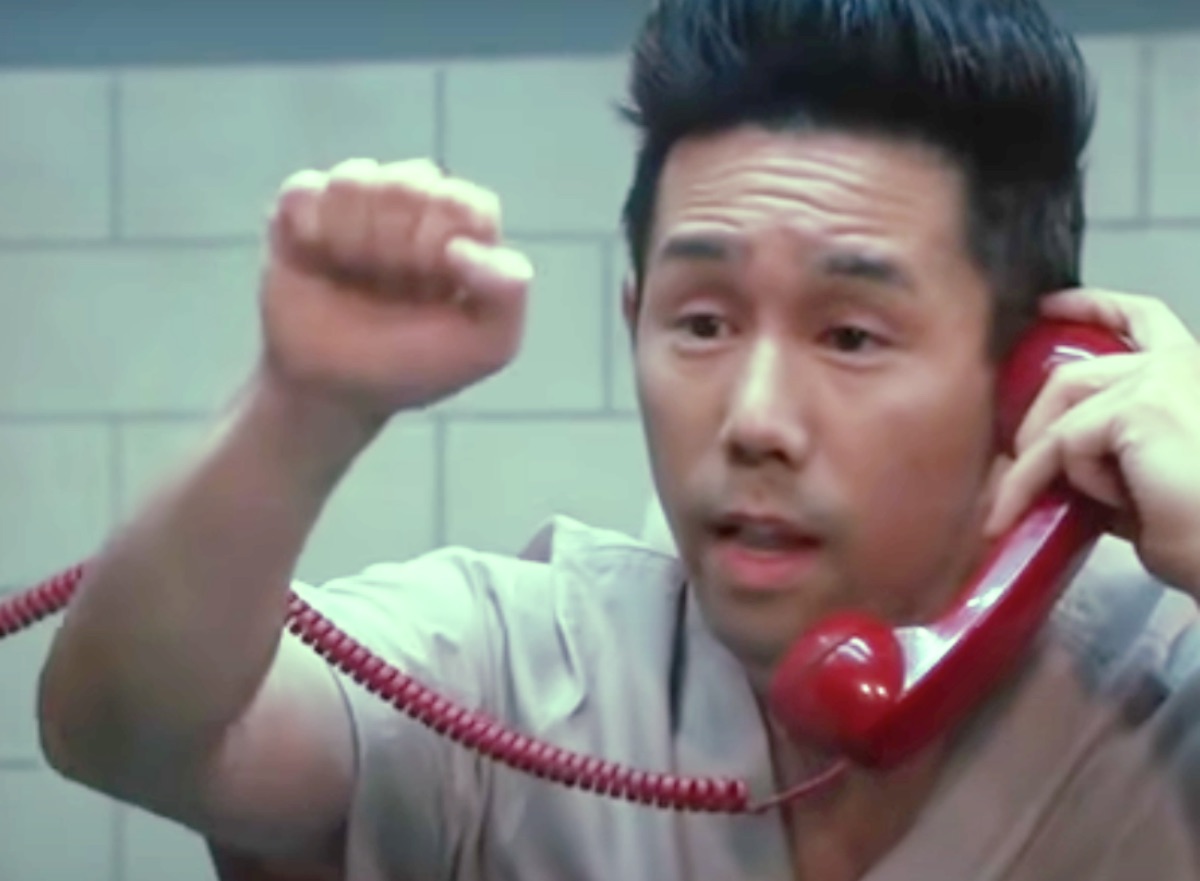 General Hospital viewers will recall that Brad does have that sneaky side in him – and Selina may be able to refine that sneakiness and use it for mob purposes. Brad also may make a good mob spy – someone no one would ever expect the timid, unassuming Brad and he would pretty much be overlooked and ignored. General Hospital viewers know Brad would be able to hide in plain sight! Even though Brad may need toughening up, it doesn’t mean that Selina wants to make him her enforcer – although she might.

Asians are known for their herbal concoctions, such as the ones that Olivia Jerome (Tonja Walker) learned how to make and use while hiding out for years in China. Brad has lab training – perhaps she wants to use him as a master assassin well trained in concocting untraceable poisons – such as may have been used on Peter! The poison used in his food may be something that isn’t in the poisons database in the United States, and he may or may not recover!