General Hospital (GH) spoilers tease that being at Brad Cooper’s (Parry Shen) parole hearing will cause Willow Tait (Katelyn MacMullen) some fresh pain as she relives her son’s death in upcoming episodes of General Hospital!

General Hospital viewers will recall how gradually, the truth was revealed about the baby that Brad and Lucas Jones (most recently Matt Trudeau) adopted in regards to Willow being his birth mother. That fact was supposed to have been kept secret, but as the baby’s birth father, Shiloh Archer (Coby Ryan McLaughlin) became more and more intrusive, the truth came out about Willow being his mother. All hands were on deck protecting the baby from the man thought to be his infamous birth father, who wanted to claim his son for himself and his cult! 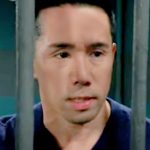 General Hospital viewers will recall that it was nearly two years before the real truth came out, after Shiloh’s own death, that the baby known as Wiley Cooper-Jones (uncredited infant) was really Jonah Corinthos (Caleb and Kyler Ends), the child of Michael Corinthos (Chad Duell) and Nelle Benson (Chloe Lanier) and that Willow’s baby with Shiloh had died from sudden infant death syndrome at only a few days old. Willow had bonded to and loved a baby as her own that was not hers, and Michael grieved a baby that had not died! Lucas also grieved the baby that had died, as well as the one he freely turned over to his nephew Michael as his.

General Hospital viewers will recall that even though Willow loves and has adopted Michael’s son, who kept the name of Wiley and is now known as Wiley Corinthos, it’s not the same. Willow thought that Wiley was her own flesh and blood all that time, and even though she undoubtedly loves Michael’s Wiley as her own, as she listens to Michael’s victim impact statement during Brad’s parole hearing, it hurts.

Willow’s heart breaks as her grief over her own child having died comes up again fresh – as if a parent can ever “get over” the death of a child, especially one only a few days old! Willow had never gotten a chance to hold him or bond with him, as for his own safety she had put him up for adoption when she was still carrying him to be given to the adoptive parents as soon as he was born! Only General Hospital viewers who have had the sad experience of a child, especially a baby, dying can truly relate! 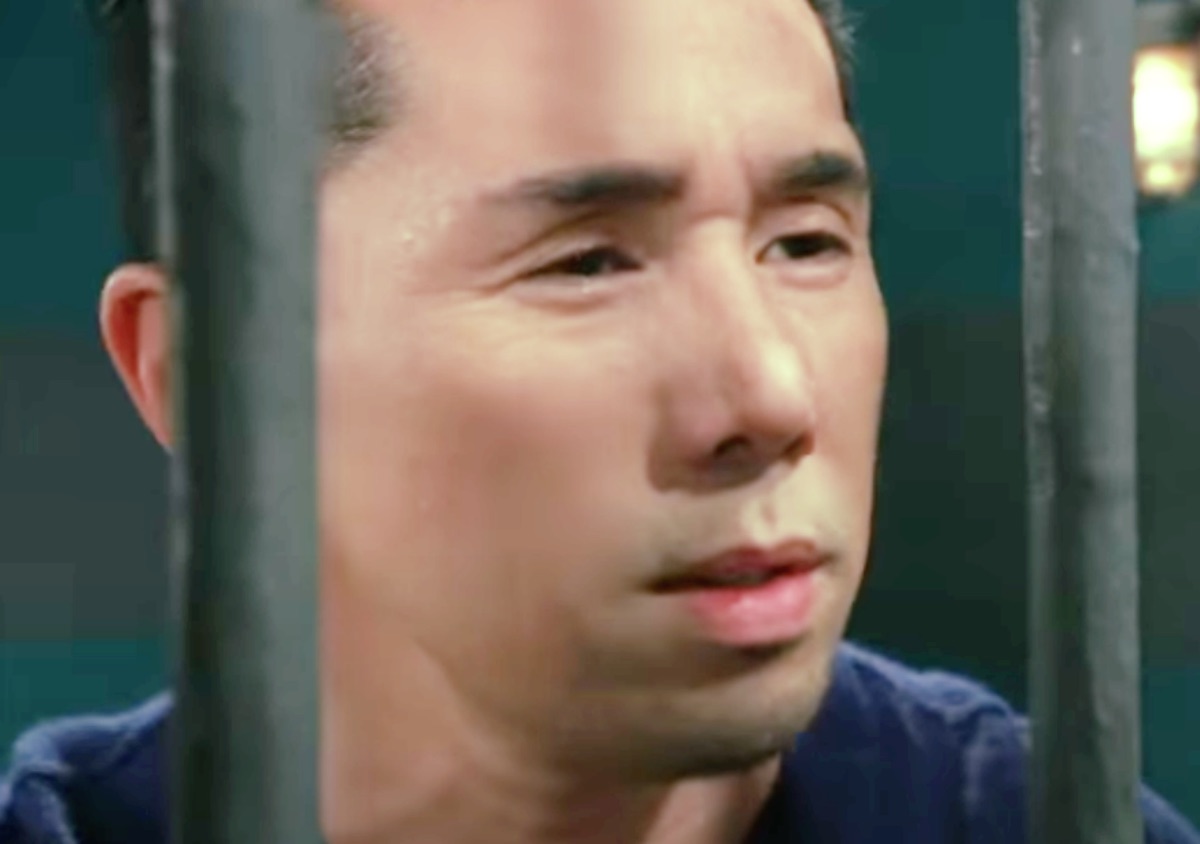 General Hospital viewers can imagine that Willow may not be able to keep her composure at the parole hearing – if this were a normal parole hearing, an outburst of tears would likely cause Brad’s parole to be denied! But behind the scenes, Sonny Corinthos (Maurice Benard) had made a deal with Selina Wu (Lydia Look) to make sure Brad makes parole in exchange for Peter August’s (Wes Ramsey) death; and General Hospital viewers would agree that Peter is much more a dangerous threat than Brad in anyone’s book! However, for Willow, and for Michael too since he loves her, Brad’s parole hearing will bring up a lot of fresh pain for old memories!