General Hospital (GH) spoilers reveal that daytime fans were crushed last year when Steve Burton left his role on the hit ABC soap General Hospital. The parting was controversial as the actor himself shared that the show, “let me go because of the vaccine mandate.” ABC is owned by Disney which has a Covid-19 vaccine mandate in place for all of its employees. One other GH star, Ingo Rademacher (Jasper Jacks), parted ways with the sudser for the same reason, both actors choosing not be vaccinated.

It didn’t take Burton long to land on his feet however, and he will soon be seen in Peacock’s Days of Our Lives spin-off titled Days of Our Lives: Beyond Salem. Burton’s daytime debut was with the NBC soap in 1988 and he is picking up where he left off, reprising the role of Harris Michaels. Burton recently talked to Deadline about his daytime departure and subsequent return. 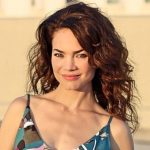 The actor said, “Look, the circumstance was tough and you know, that’s just the way it is. I’ll always be grateful for my time there,” he said of the Port Charles, New York based soap. “It was my family for so long. I grew up there and the fans have always been awesome to me. But again, some doors shut and other doors open and here we are in ‘Beyond Salem’. Wow.”

Does Burton have any regrets for declining to be vaccinated and thus being let go from GH? Nope. The actor stated, “It was my belief and I stuck to it and I knew it was gonna be that way.”

Burton’s point of view is the same as Rademacher’s, but he did not take the same route following his departure. Whereas Rademacher sought legal redress, Burton obviously was at peace with the outcome of his choice. 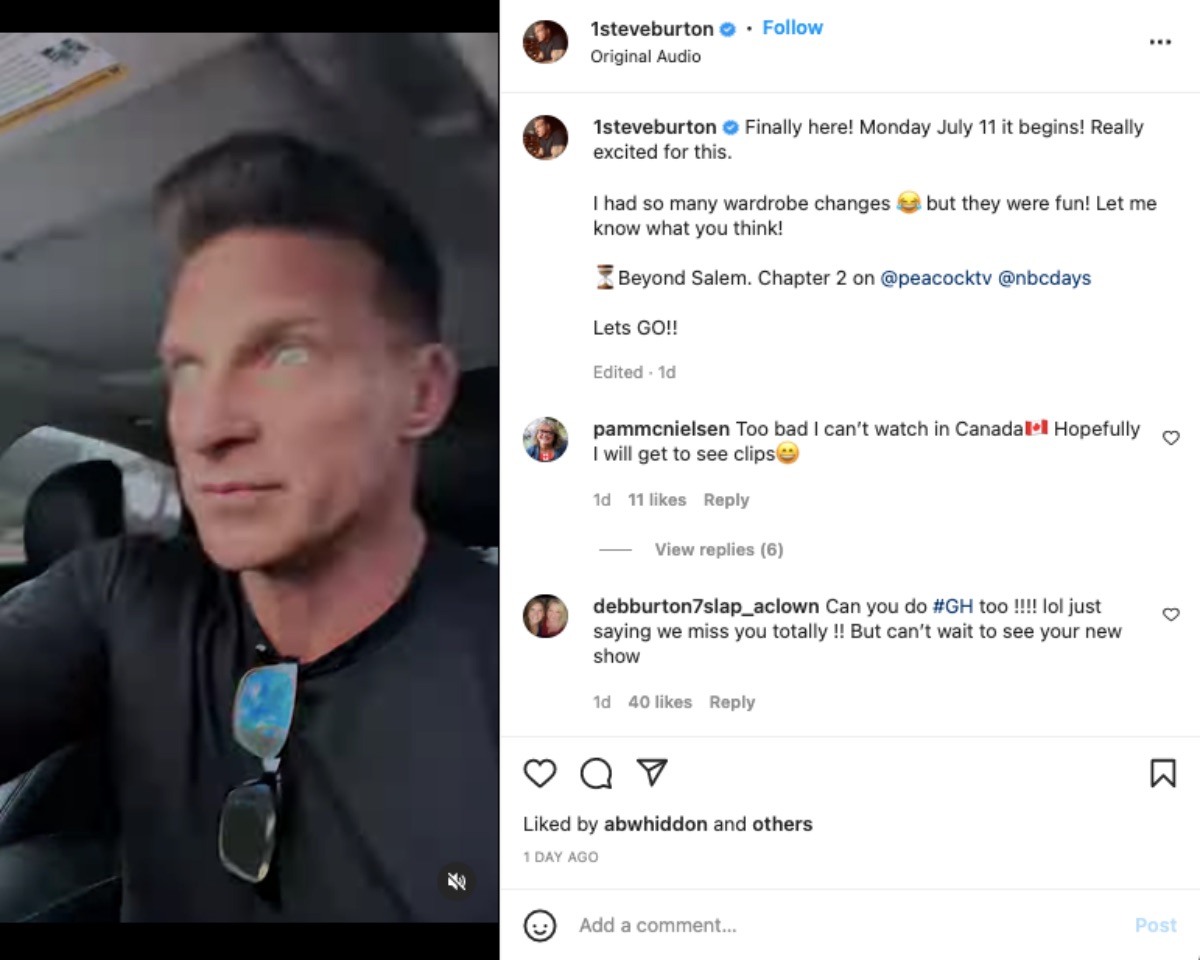 General Hospital spoilers: What Happens Next For Steve Burton?

In conclusion he stated, “Awesome. That was it. And that’s okay. In life it’s perspective, right? It’s how you choose to handle it. We all have a choice in how to handle things. You could get angry and pissed off and bad-mouth people and take the low road and that’s not gonna get anyone anywhere, ever. I truly am grateful and I work from that.”

In the end his choice did not deprive his fans from his talent, and no doubt there will be millions of GH fans who tune in to see Burton on their next new favorite soap.