General Hospital (GH) spoilers and updates reveal Sasha Gilmore (Sofia Mattsson) has faced some difficult challenges. She came to Port Charles pretending to be Nina Reeves (Cynthia Watros) daughter. However she was able to overcome the fallout that came when the truth came out. Sasha had been in a relationship with Michael Corinthos (Chad Duell) but had to give him up so that he could win custody of his son Wiley Quartermaine-Corinthos (Theodore and Eric Olson) from his mother Nelle Benson (Chloe Lanier). She had to deal with knowing that she lost Michael to her friend Willow Tait (Katelyn MacMullen).

Sasha tried to deal with losing Michael by taking drugs which put her on the radar of drug crime lord Cyrus Renault (Jeff Kober). Cyrus wanted Sasha to be his companion and gave her an experimental drug to take. Sasha nearly died from overdosing on the drug but was saved by Brando Corbin (Johnny Wactor). Brando helped Sasha overcome her addiction. They became friends and then lovers. Later Sasha found out that she was pregnant with Brando’s child.

Brando has been having serious problems. He had been working with Cyrus undercover for Sonny Corinthos (Maurice Benard) and Jason Morgan (Steve Burton). However Cyrus found out that Brando had betrayed him. Cyrus had tried to take out Jason by having him framed for the death of Franco Baldwin (Roger Howarth). Cyrus had Brando’s mother Gladys Corbin (Bonnie Burroughs) implicate Jason in the crime when she really saw Peter August (Wes Ramsey) instead. Gladys was going to exonerate Jason but got kidnapped by Cyrus. Gladys was hurt when Carly Corinthos (Laura Wright) arrange to save her and Brando from Cyrus. Brando is concerned about his Gladys and his future. Sasha can help Brando to take care of Gladys. Sasha wants to have a future with Brando and their child. 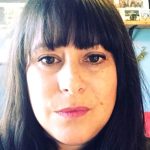 Sasha is part owner in a company Deception with Lucy Coe (Lynn Herring), Maxie Jones (Kirsten Storms), and Valentin Cassadine (James Patrick Stuart). Lucy knows that Sasha is pregnant and wants to use her pregnancy for an ad campaign. Sasha is the main model for Deception as the Face of Deception. Lucy wants Sasha to be the Face of Conception. Sasha can help Lucy with Deception because Maxie and Valentin are dealing with different issues involving Peter.

Sasha and Willow are still friends. Sasha has been able to move on without Michael. Willow wants to be with Michael but she is trying to help Harrison Chase (Josh Swickard). Willow and Chase were together before Willow married Michael to help him to get custody of Wiley. Willow fell in love with Michael but Chase is deathly ill. Chase was accidently poisoned by Peter and has been able to overcome because he believes that he and Willow are together. Willow wants Chase to survive from his medical crisis but wants to be with Michael. 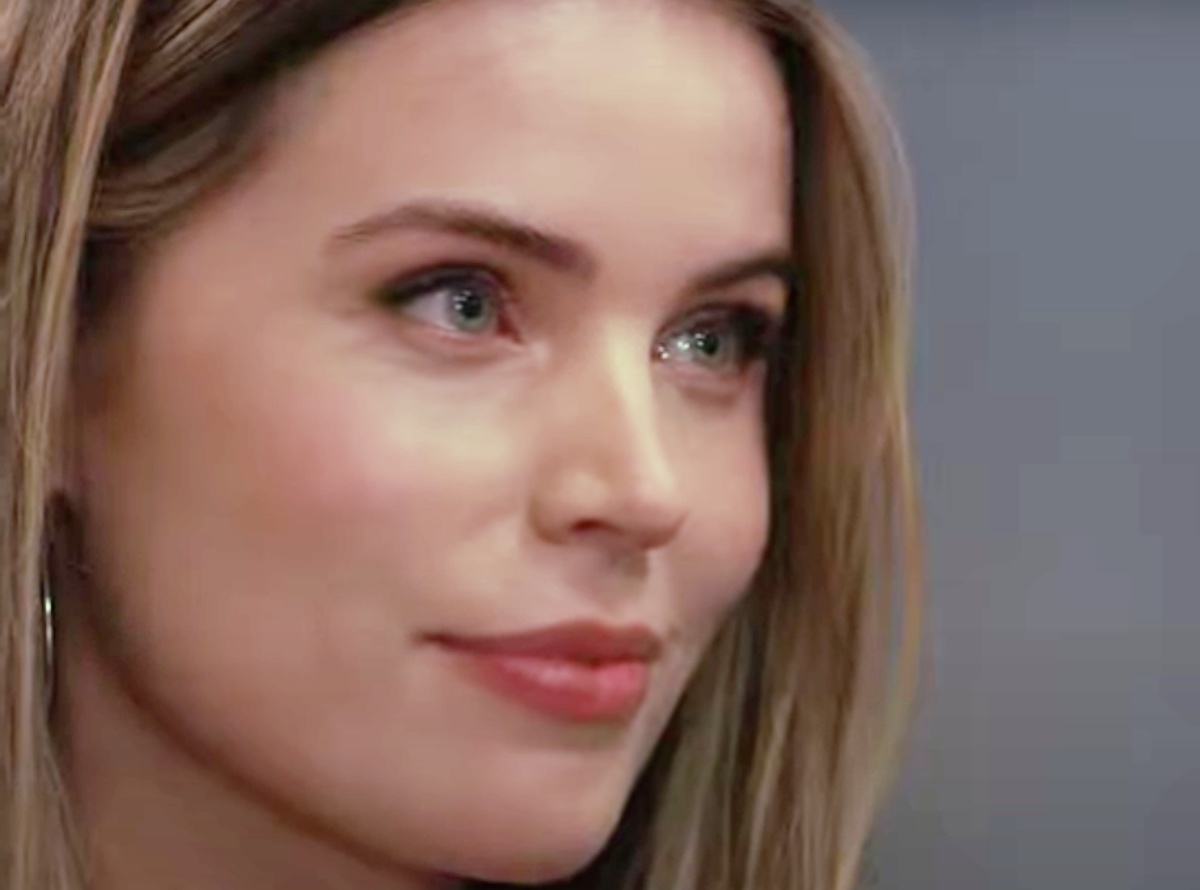 General Hospital Spoilers: Sasha Helps the Ones that She Cares For

General Hospital Sasha found a way to overcome her problems and wants to help her loved ones with their problems. Sasha wants to help Brando with Gladys. She wants him to find what he wants to do in regards to his future. Sasha believes that Brando will be a good father to their child. Can Sasha help Brando with Gladys and to find the best future for himself and with her and their child? Sasha wants to make Deception a success with Lucy. Can she help Lucy with her campaign idea by becoming the Face of Conception?

Tune into General Hospital to find out what Sasha does to help the ones that she cares for to overcome their problems.