According to the former child star, she will be working on an upcoming episode of the Fantasy Island series reboot.

The Daytime Emmy Award winner grew up onscreen in Port Charles as Robin Scorpio. She debuted on the ABC sudser in 1985 at the age of seven. Since then she has appeared off and on, and fans love the character who is now married and has a child herself. 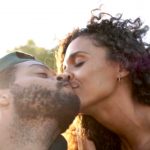 Robin was most recently seen in May when the show aired a special tribute episode devoted to the late John Reilly who played WSB agent Sean Donely. Sean was like a second father to Robin, who came to find out that her biological father is Robert Scorpio (Tristan Rogers).

McCullough has pretty much retired from acting in order to pursue a career as a director. To date she has worked on an impressive array of television shows including High School Musical: The Series, Fuller House, One Day at a Time, The Bold Type and The Conners. McCullough will now add Fantasy Island to her directing resume.

It was a pleasure for fans to see Robin again last month. The visit was short however and centered on a ruse that Sean’s friends concocted for his daughter. Robert as well as Robin’s mom Anna Devane (Finola Hughes) were in on the secret and after the fun and games were over they returned to Port Charles, New York and Robin went back to her offscreen family. 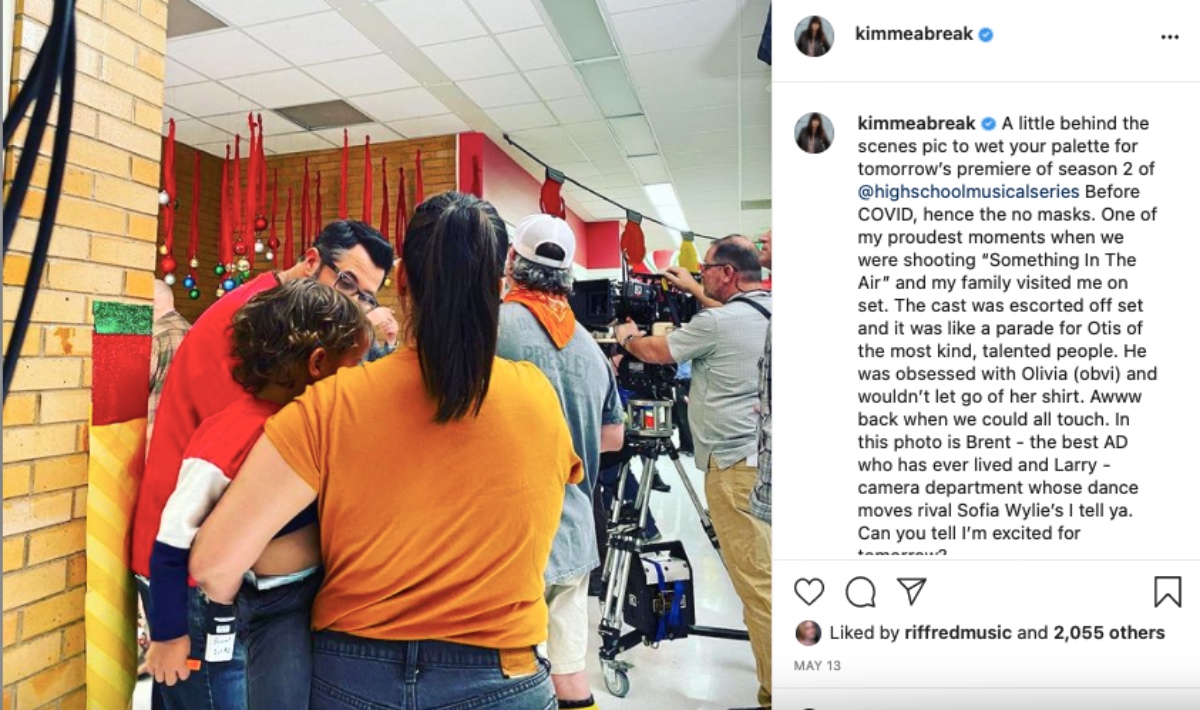 Might Robin come back to Port Chuck to spend time with her mom? It would be a perfect time as Anna is in the weeds on several counts. For one thing she has lost her relationship with Hamilton Finn (Michael Easton) due to her duplicity. Also due to her lies, Finn’s brother Harrison Chase (Josh Swickard) could die.

Then again summer would be a perfect time for Robin’s daughter Emma Scorpio Drake (Brooklyn Rae SIlzer) to visit and get reacquainted with her family. That is pure speculation and there is no word when fans might see Emma, or Robin, next.