General Hospital (GH) spoilers and updates Dr. Kevin Collins (Jon Lindstrom) is concerned about many people. He is concerned about his wife Mayor Laura Collins (Genie Francis). She is dealing with her brother Cyrus Renault (Jeff Kober) who is trying to bring his criminal organization completely into Port Charles. He is also worried about her son Nikolas Cassadine (Marcus Coloma). He has been dealing with troubles from his mother and his wife Ava Jerome Cassadine (Maura West) Kevin has been working with Dante Falconari (Dominic Zamprogna) with dealing with his PTSD. Kevin wants to be a help to the people that he cares about.

Kevin is worried about Ava. He feels that he has to help her because of his twin brother Dr. Ryan Chamberlain (Jon Lindstrom). Ryan had taken over Kevin’s life. Ryan became interested in Ava. They began to date even though Kevin was still married to Laura. Ava and her daughter Kiki Jerome (Hayley Erin) were having trouble with their relationship. Ryan wanted to make Ava happy so he killed Kiki because he thought that would make Ava happy. However Ava was devastated by the loss of Kiki. Ava found out that Ryan had taken Kevin’s place. 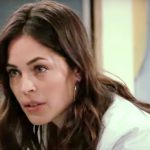 Kevin was freed and wanted to bring his brother to justice. He helped Ava to catch his brother. Ryan had been in a high security prison at Pentenville Penitentiary. However he was attacked and is now in minimum security prison. He is in a catatonic state. Ava received a disturbing gift and message on Valentine’s Day. She believed that Ryan had sent the gift. She confronted him but decided that he was catatonic. However Ava received another terrifying gift. Kevin was there when she got the gift. He wanted to help Ava. Ava told Kevin that she would be alright. Will Kevin try to help keep Ava safe?

Kevin has been trying to help Dante with his PTSD. Dante had gone on a mission for the WSB which led him to have PTSD. He thought he was getting help for his condition from Dr. Warren Kirk (Jamison Jones). However Dr. Kirk had programmed Dante to kill Peter August (Wes Ramsey). Sam McCall (Kelly Monaco) stopped Dante from killing Peter. She got Dante to see Kevin who began to treat Dante. Kevin worked with Anna Devane (Finola Hughes) to try to make sure that Dante was deprogrammed. Kevin believes that Dante has been treated for his condition. He wants to make sure that Dante gets more help to deal with his PTSD. However Dante may still be programmed. Could Dante hurt Kevin if he is triggered again? 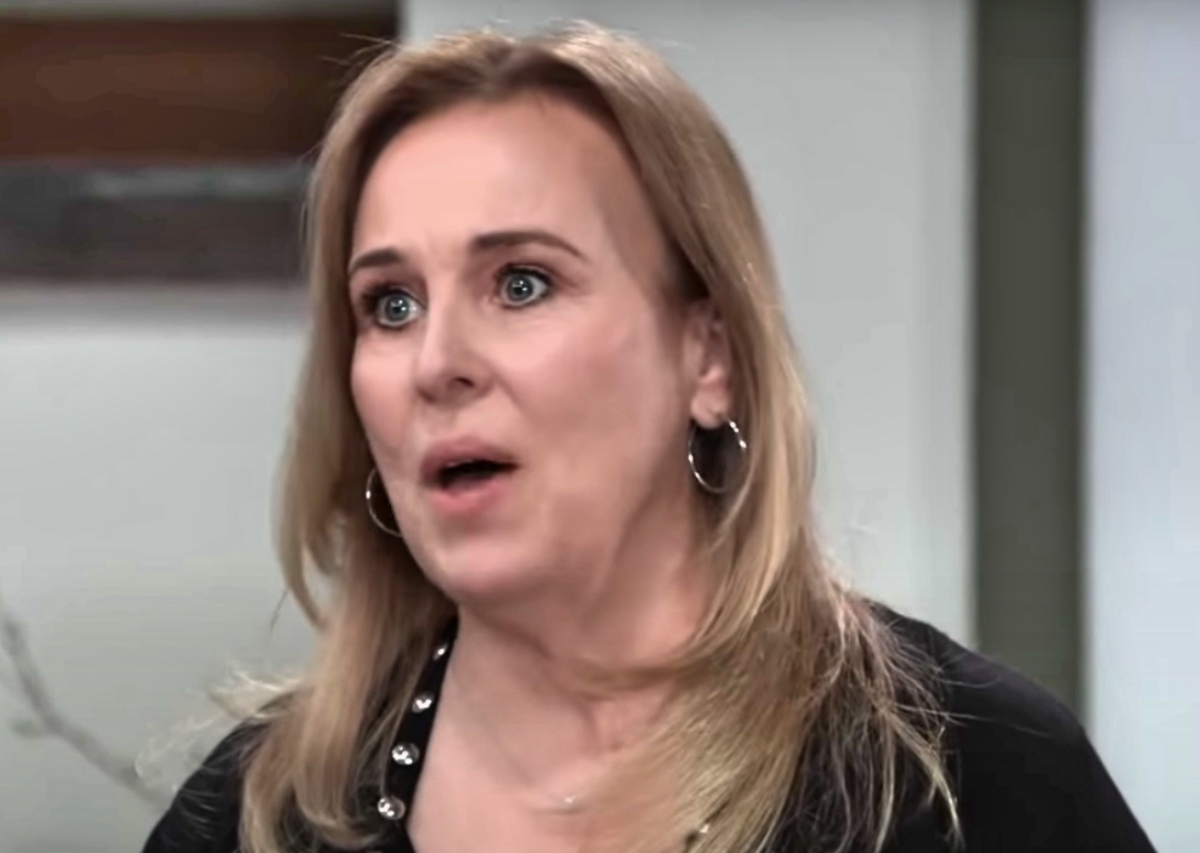 General Hospital Kevin wants to make sure that the ones that he cares about are safe. He might do something that puts him into danger to protect his loves ones. Could Cyrus go after Kevin to get to Laura? Could Kevin get into danger from the person that is sending Ava the scary gifts? Could the person behind the gifts be Ryan? Would Kevin be able to keep Ryan from taking his place again to cause more trouble? Could Dante put Kevin in danger because his programming has not been fully gotten rid of? Could Kevin keep Dante from hurting him? Tune into General Hospital to find out if Kevin can stay out of danger.