General Hosptial Spoilers indicate that Mayor Laura Collins’ (Genie Francis) term as Mayor of Port Charles has been anything but calm. Laura had to deal not only with drug lord Cyrus Renault (Jeff Kober), but also the fact that he was her newfound half-brother. In the end, Cyrus held his half-sister hostage but he was eventually apprehended. But throughout the whole ordeal, Laura has been able to lean on her husband, Dr. Kevin Collins (Jon Lindstrom). But is Kevin hiding something that could potentially end their happiness together?

When Ryan Chamberlain (also Jon Lindstrom) was revealed to be alive, he was institutionalized under the care of his twin brother Kevin. But Kevin didn’t tell anyone that Ryan was alive, so when Ryan overpowered Kevin and took his place, no one even suspected that Ryan was involved. 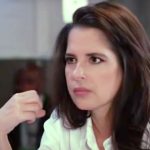 Ryan’s reign of terror resulted in the death of Ava Jerome’s (Maura West) daughter Kiki Jerome (Hayley Erin) as well as many others. It was months before Ryan was apprehended and caught. And when Laura discovered that Kevin had known Ryan was alive for months and didn’t say anything, they almost separated for good. They did eventually reconcile, but did Kevin really learn his lesson?

General Hosptial Spoilers – Has Ryan Chamberlain recovered from his stabbing at Pentonville?

While Ryan was incarcerated in Pentonville, he was stabbed and almost died. Doctors at General Hospital saved him, but he was supposedly left trapped in his own body. He could no longer move or speak although he was aware of his surroundings and could feel pain. Seemingly no longer a threat, Ryan was transferred to a low-security prison. But has Ryan began to recover? A stalker, later revealed to be Spencer Cassadine (Nicholas Alverez), started sending Ava disturbing gifts. Ava believed it was Ryan, although Kevin assured her that Ryan hadn’t recovered. But is that true? 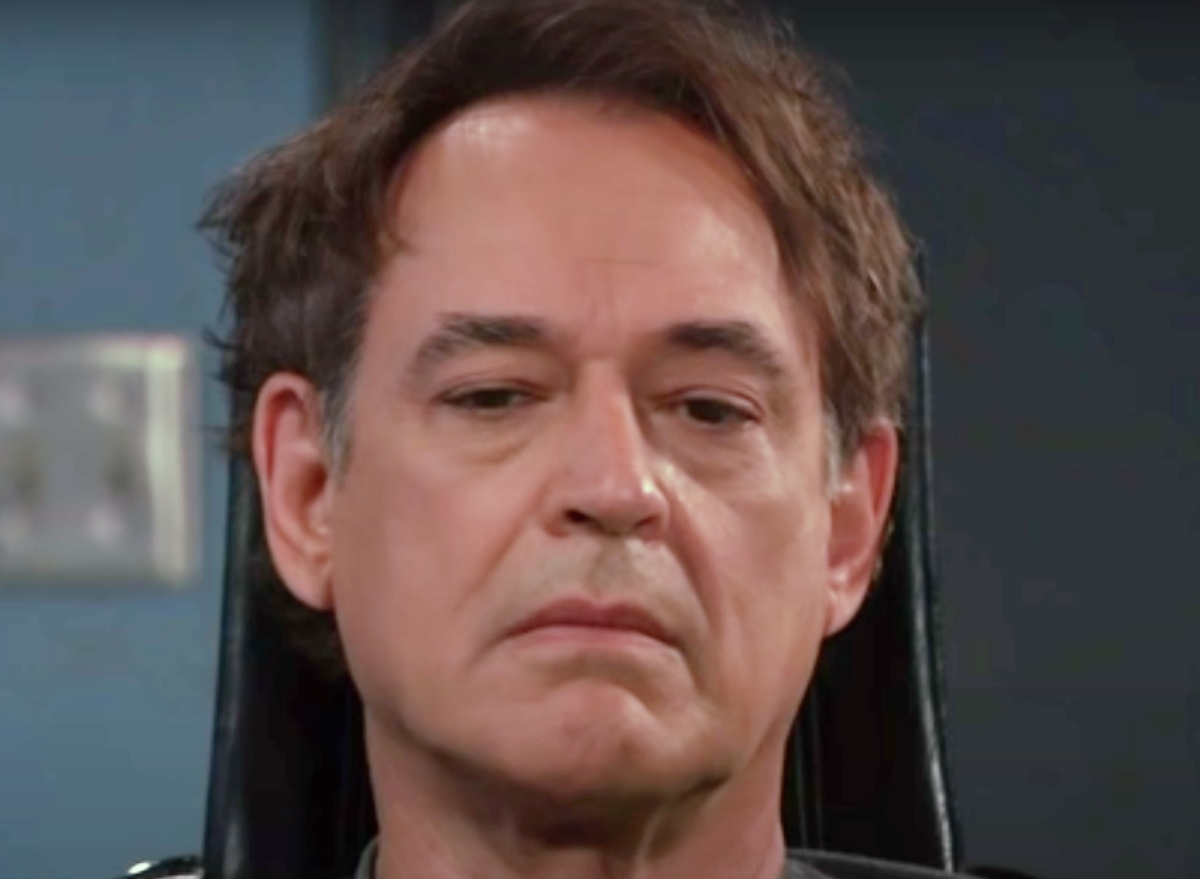 General Hosptial Spoilers – Is Ryan Chamberlain as helpless as he appears?

If Ryan has begun to recover or has been faking his paralysis in any way, that would mean that he could potentially escape and wreak havoc once again. Kevin has been keeping close tabs on his twin so he would likely know if Ryan was faking or improving. If that is the case, and if he remains quiet about it, any blood Ryan spills would be on Kevin’s hands as well. It remains to be seen if he mentored Spencer in any way, but if he did Laura would never forgive Kevin this time. This could be the end of their happy lives together. Let’s just hope Kevin learned his lesson the last time.

Is Ryan faking his condition? Does Kevin know of any changes to Ryan’s condition? Will Laura and Kevin’s marriage be derailed by Ryan once again? Anything can happen in Port Charles, so stay tuned to General Hospital airing weekdays on ABC. And don’t forget to check back right here regularly for all your General Hospital news, information and spoilers!