General Hospital spoilers tease that Elizabeth Baldwin (Rebecca Herbst) will confront Franco Baldwin (Roger Howarth) when she finds out that he asked Jason Morgan (Steve Burton) to kill him in an upcoming episode of General Hospital!

Longtime General Hospital viewers will recall that Franco’s murderous tendencies were caused by a brain tumor that was completely removed. Franco became a changed man, although he was a little dismayed that his art changed. Apparently the art that he once produced when he had the tumor had an evil edge to it that was very popular, but it disappeared with the tumor. Therefore, Franco could no longer make a living as an artist, but instead turned to doing art therapy at General Hospital, mainly with children. 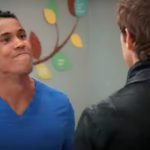 Elizabeth hasn’t wanted Franco to return to his dark past even in his artwork, and they have had a couple of arguments about it. When Franco was more recently diagnosed with a returning brain tumor, this time not operable, he was worried his dark side and murderous tendencies would return, and he let Jason in on his secret and his fears. He hadn’t even wanted Elizabeth to know his tumor has returned, but she found out anyway. What she hadn’t found out was that Franco had begged Jason to kill him if he could see him becoming dangerous again.

Her original plan, once she found out about the tumor was to travel to California to get a second opinion and possibly surgery with Dr. Patrick Drake, (Jason Thompson) who had removed the first tumor. So far, Jason hasn’t revealed his potentially deadly pact with Franco, but something may happen or already have happened to change his mind. 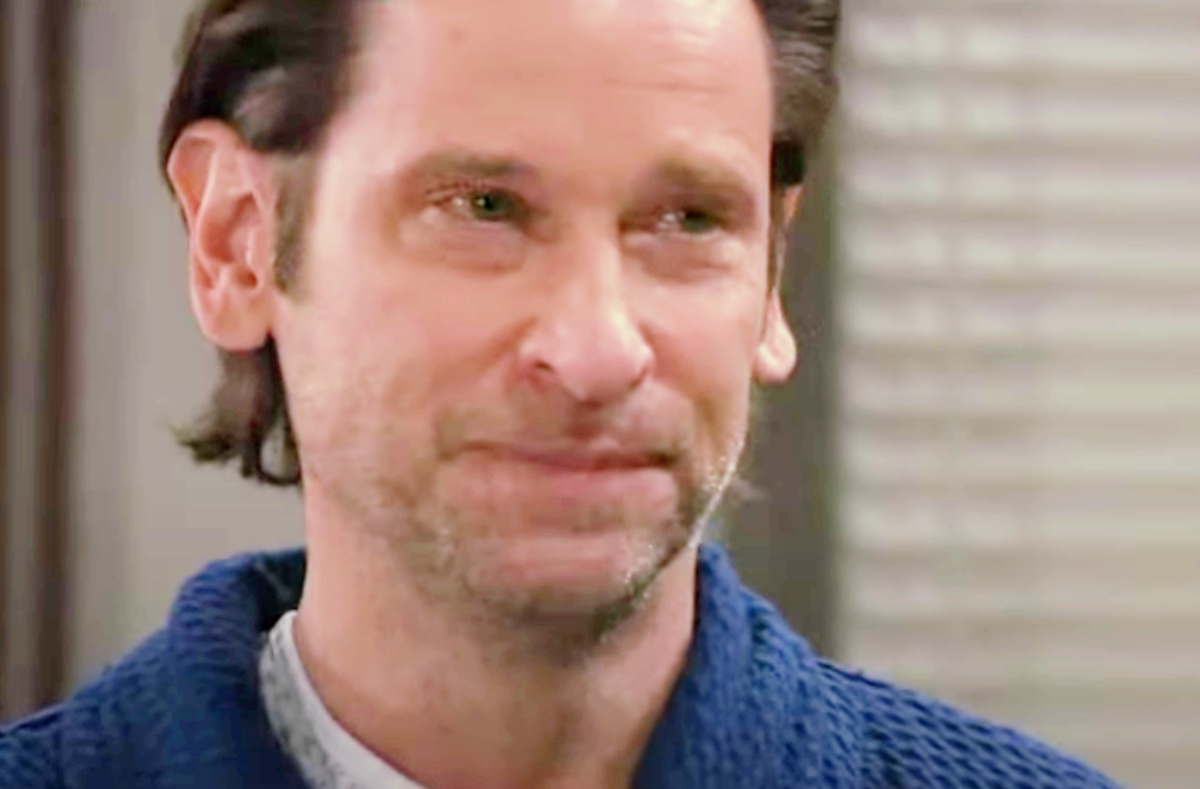 General Hospital viewers will also recall that Jason hates Franco, for things that he did to cause harm to himself and Sam McCall (Kelly Monaco) when Franco was still dark, and had the first brain tumor. That is why Franco asked him to kill him. He figured that Jason would be more than happy to comply. But even Jason has seen the changes in Franco, and he may be reconsidering the big ask and his agreement to do so if Franco started becoming dangerous again. Things have happened recently that may be making Jason realize life is much too short for anyone to waste even a moment of time.

For one thing, Sonny Corinthos (Maurice Benard) presumably died, which is something no one ever expected. Even if Sonny’s death could have been predicted, it would have been predicted as being the result of a mob shootout or hit from Cyrus Renault, (Jeff Kober) not a bridge collapse with his body not being found! Jason and Elizabeth go way back, and they were romantically involved a few times. Jason might realize Liz would want to know that her husband is so desperate and so fearful of turning back into what he was that he would take such extreme measures as asking Jason to kill him!

Jason may tell Liz what Franco asked him to do! When he does, Elizabeth will confront Franco and it won’t be pretty! She will likely be emotional and possibly angry crying when she tells Franco if he were to die, it won’t be at Jason’s hands! Franco may be upset with Jason for telling Elizabeth his secret request, but probably not half as upset as she will be over his asking it!