GH spoilers reveal that Spencer has a plan on how he’s going to expose Esme and clear Trina Robinson (Tabyana Ali). However, Spencer’s plan isn’t exactly working out very well. Spencer finally told Sam McCall (Kelly Monaco) about it. Meanwhile, Spencer is trying to make sure that Esme doesn’t get too suspicious.

However, fans watched as Esme talked to Ryan Chamberlain (Jon Lindstrom) about Spencer’s distance. Ryan told Esme that Spencer is on to her.

During the week of May 23, Esme will have another disappointing interaction with Spencer. Afterward, she finds Nikolas alone, drunk, and extremely vulnerable. Esme has already planted some seeds in Nikolas’ mind. There was also the scene in which Esme put her hand on Nikolas’.

Fans predicted that Esme would try to seduce Nikolas. With Nikolas being drunk and vulnerable, it sounds like Esme will put her plan in motion.

Under normal circumstances, Nikolas wouldn’t hop into bed with Esme. However, Ava has shut him out both physically and emotionally. Ava also canceled the vow renewal. Nikolas is getting the assurance and compliments from Esme that he wants to hear from Ava. Plus, with Nikolas being drunk, he just might fall into Esme’s trap. 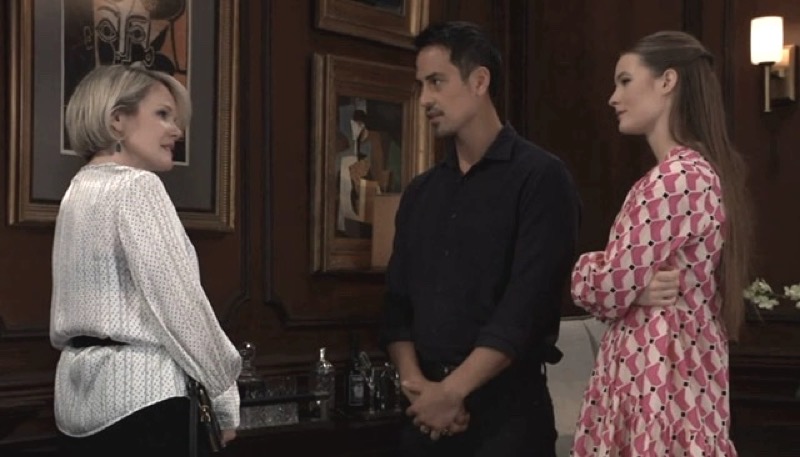 It is teased that on June 2, Ava will observe some disturbing behavior from Nikolas. It sounds like she will call out Nikolas about it, but what will he say? It seems that Esme will follow her father’s orders.

It’s possible that Ava and Spencer will come across Nikolas and Esme in bed together. Maybe it doesn’t get that far, and Esme’s plan is foiled in the nick of time. 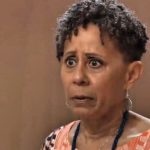 What do you think Ava and Spencer will find when they search for Nikolas and Esme? Will Esme’s plan get interrupted just in time, or could Nikolas make a horrible mistake? Share your thoughts and remember to keep watching the ABC soap to see what happens next.