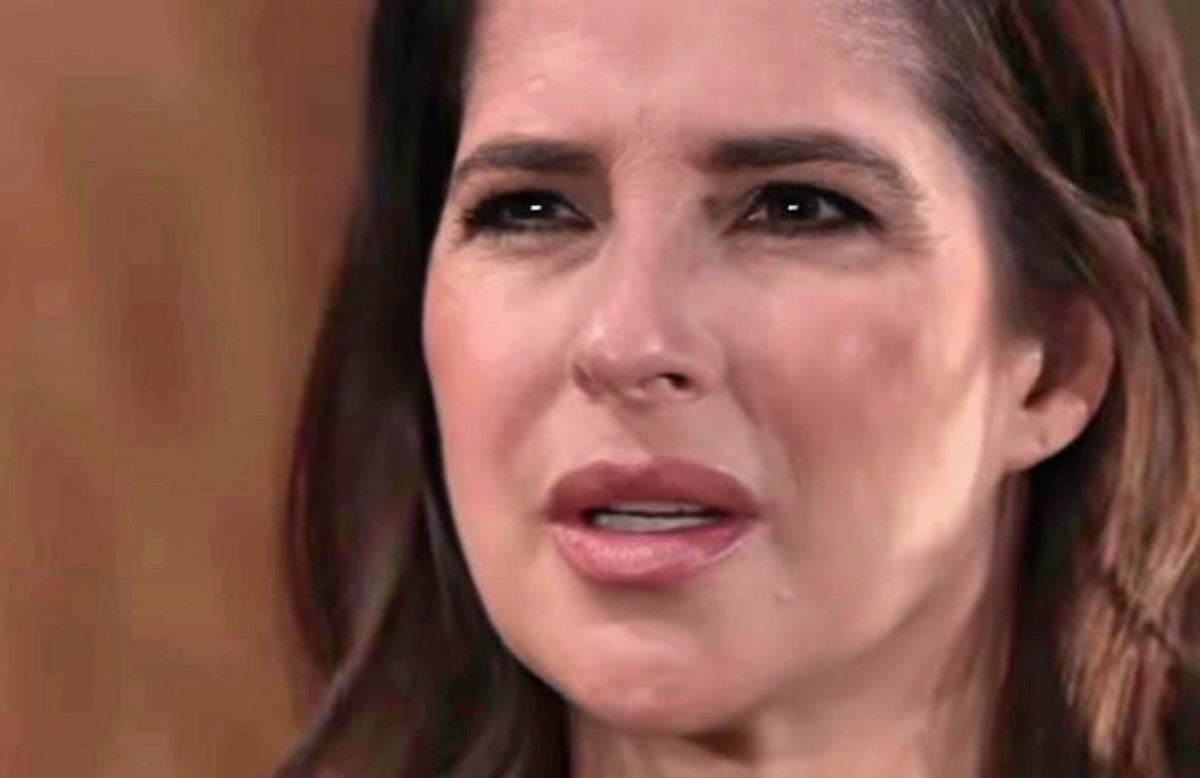 The letters that Spencer found in Esme’s secret box in her closet didn’t line up with what Esme had told him about her life. Spencer confronted Esme with what he’d found in the letter, and called her on her lies, and had photographed some of what he’d found, which will be helpful to Sam. He had managed to get a shot of the outside of the envelope which he’d pulled out and had Maggie Fitzgerald’s (uncast character) address, which will give Sam a start.

He wasn’t able to get much else but a pill, which he found out from Britt Westbourne (Kelly Thiebaud) was an opioid pain pill. That gave him what he needed to know about his suspicions that Esme had drugged Trina Robinson (Tabyana Ali) that night at the Corinthos cabin. 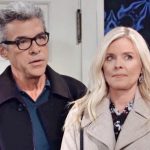 Sam is related to Spencer through her mother, Alexis Davis (Nancy Lee Grahn) who is Nikolas Cassadine’s (Marcus Coloma) relative through her father Mikkos Cassadine (John Colicos). Spencer wants to keep the investigations of Esme in the family but secret from Nikolas, who is supportive of her.

Nikolas could blow the whole investigation sky high if he found out about Spencer investigating her, he would feel it very unfair and he would probably tell her about it. He would tell her in a way of saying it would be best if she told everything and spilled all the tea, but it would still have the same effect! Sam agrees – her cousin is much too gullible when it comes to Esme and her snow jobs!

Sam and Spencer discuss what is in the one letter that he did get the chance to read – the one that he confronted Esme about. It spoke of a birth father that the nanny had advised no good could come from Esme getting to know him, and he asked who exactly that was. Spencer tells Sam when he confronted Esme, she had told him things that sounded like a hastily put together set of lies, and they didn’t line up with anything. 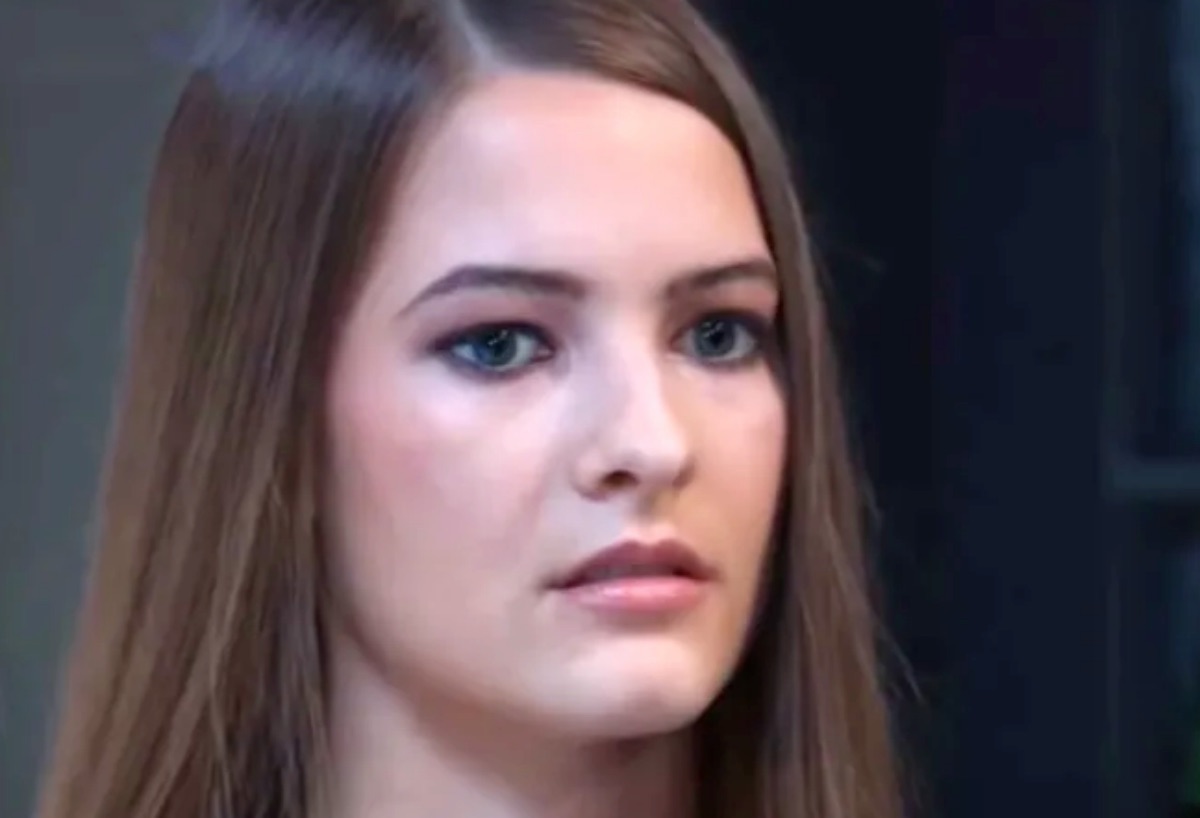 Spencer noticed that the postmark on the letter from Maggie had been fairly recent – and Esme talked like she lost track of her in school! She also kept a whole pile of letters from her after saying she cut her from her life; that didn’t make sense either!

Sam tells Spencer that she will start by looking for Maggie Fitzgerald and seeing if the return address checks out. It appears that she lives in England so she will check databases there for her name and address; perhaps she will check some online nanny registries.

Chances are, she probably works for very wealthy clients because usually childcare doesn’t really pay all that much even if they are fulltime and clean house also. Spencer tells Sam everything he knows about Esme, taking into consideration some of it may not be true – for instance she supposedly has adopted siblings. Sam will check adoption records also although they may be sealed; she may have to do some hacking but she’s determined to get to the truth!