General Hospital’s Harmony Miller (Inga Cadrenal) helped take care of Ryan for quite a while. Harmony didn’t see Ryan as a threat because of his locked-in syndrome. Harmony was very guilt-ridden by the secret she had been keeping. After all, Harmony had taken an infant child from her mother and never looked back. Harmony might not have told Ryan what happened but talked about it to Ryan. Harmony thought she was rambling to someone who could never tell her story. Ryan wasn’t supposed to be able to talk or understand what was being said. Eventually, Harmony realized that Ryan could blink his answers to her. However, Harmony may have realized this too late.

General Hospital’s Ryan had hinted that he would kill Harmony at some point. However, Ryan never got the chance because Harmony was killed by a car. Does Ryan know the whole story about Willow’s birth? Could Ryan know the truth about Neil Byrne’s (Joe Flanigan) death? Perhaps Harmony told Ryan about killing Neil to keep her secret safe. Harmony probably didn’t get the time to tell Ryan about Brendan Byrne’s (Joshua Cox) death as well. If Harmony was honest about Willow’s birthmother then Ryan could have plenty of ammunition. Can Esme use this information? 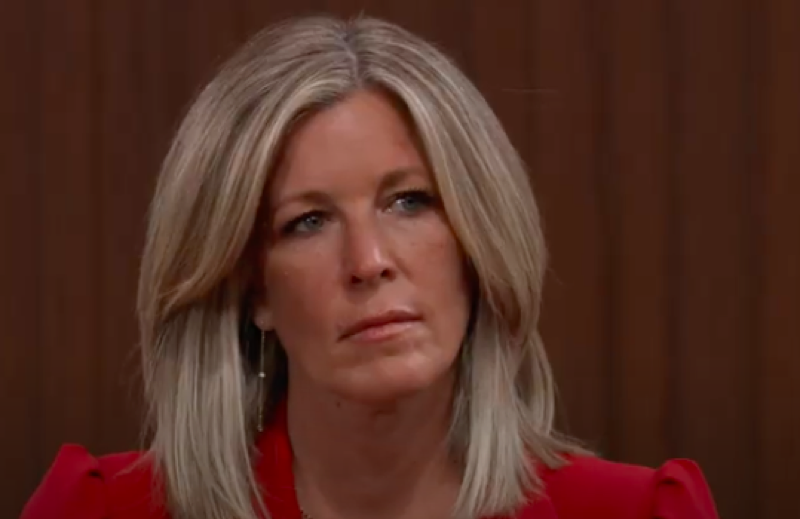 If General Hospital’s Esme gets ahold of his information she will certainly use it to her advantage. Esme knows that Carly is out to take her down and will have to find a way to try to detail Carly’s plan. Will Esme’s knowledge lead to Carly calling off the search for information about her past? Could Esme threaten Jocelyn Jacks (Eden McCoy) to get Carly to back down from this mission to make Esme pay? Carly knows that Esme is behind the video of Jocelyn and Cameron Webber (William Lipton) that was sent to the whole school. Carly just needs to prove this. Is Ryan doesn’t want any interruptions in his plans to break up Nicholas Cassadine (Marcus Coloma) and Ava Cassadine (Maura West)? Can Ava and Nikolas survive? 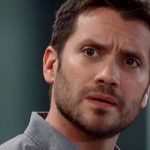 Ryan wants Esme to speed things up and this could give her that opportunity. Will Carly’s secret come back to haunt her?