General Hospital spoilers suggest that Sam McCall (Kelly Monaco) and Dante Falconeri (Dominic Zamprogna) could face a huge obstacle in their romance very soon. When Lulu Spencer (ex-Emme Rylan) fell into a coma, she was trying to tell Dante that she still loved him. However, Lulu has been in a coma for well over a year with no sign of waking up. What will happen if Lulu regains consciousness?

General Hospital’s Dante has fallen head over heels for Sam. Dante and Sam have been getting along famously except when she forwarded his email to Carly Corinthos (Laura Wright). However, Dante knows that Sam was just trying to help clear Trina Robinson’s (Tabyana Ali) name. Sam and Dante talked about it and agreed to move on. Now that things are back on track it seems that Dante’s past is about to come back and haunt him. Will something from Dante’s past in Bensonhurst come up or will Lulu wake up? 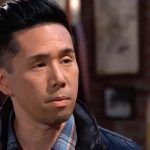 General Hospital – A Blast From The Past

General Hospital’s Dante, according to G.H. spoilers, is about to get a blast from the past. Some have suggested that a new character in town played by Josh Kelly could be connected to Dante’s past. However, rumors are swirling that the surprise could be Lulu instead. Dante and Lulu have a child together. Dante and Lulu have a long history together as well. Will Lulu give Sam some competition for Dante’s affection? After all, General Hospital writers didn’t put Lulu in a coma for no reason. Lulu is likely to come back a the most inopportune time.

General Hospital’s Dante has assured Sam that he is only connected to Lulu through their son. However, Dante believes that Lulu no longer loves him. Lulu had decided to move on with Dustin Phillips (Mark Lawson). 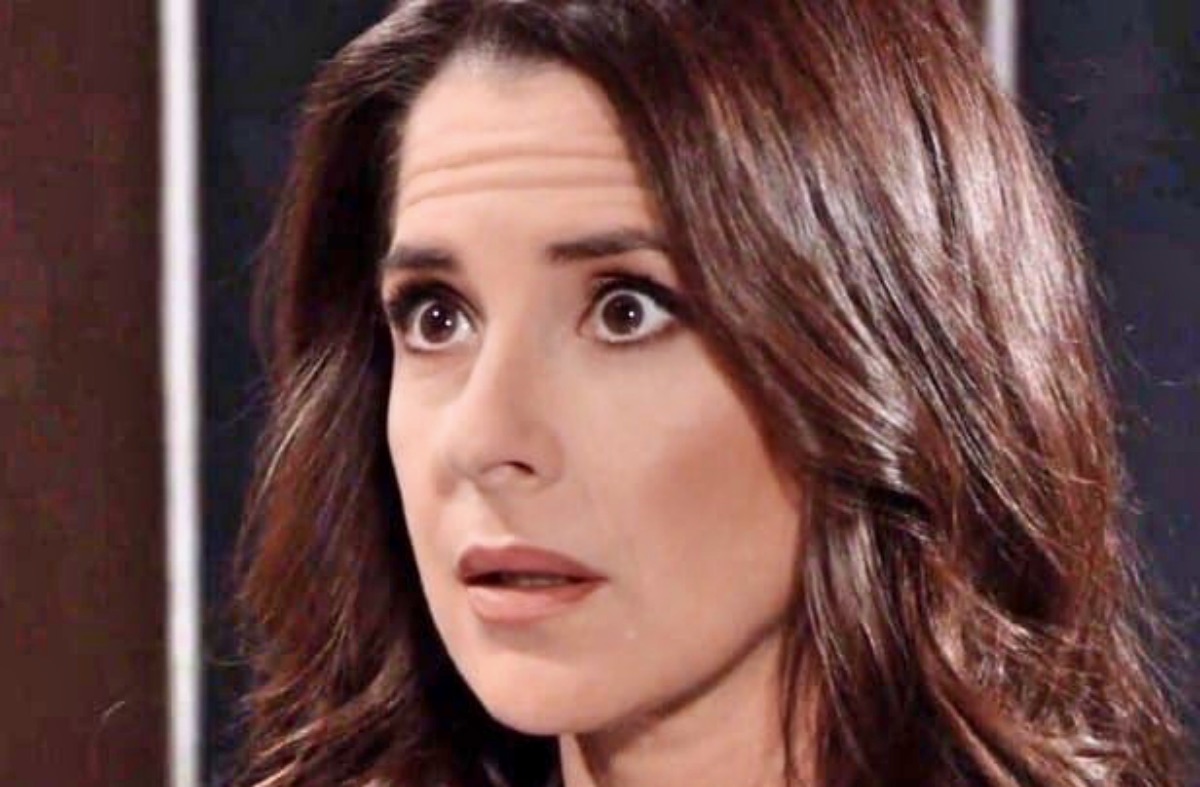 After the explosion, Lulu tried unsuccessfully to tell Dante how she felt. What will happen when Dante learns the truth? Will Dante drop Sam like a hot potato and run back into Lulu’s arms? Will Lulu remember confessing her love for Dante before she passed out? Will Sam walk away to give Dante a chance to reunite with Lulu?

Lulu could wake up at any moment and throw a wrench in Sam and Dante’s life. Will Dante and Lulu have another chance at happiness? Will Dante and Sam be able to stick it out and stay together?