Britt will be at a Society Setups event with Brad Cooper (Parry Shen) and others at a Society Setups event by the Metro Court pool. Viewers will recall that Brad’s Aunt Selina has warned her to stay away from her nephew and even blackmailed her with information she had from years ago! She had knowledge of a crime committed by Britt and her father, Cesar Faison (Anders Hove) when they were on the run together in Europe – around ten years ago!

Apparently this is a crime that has a long or no statute of limitations, such as a murder or Selina would have no leverage. Britt will suddenly have some kind of meltdown and go beserk at the Society Setups event – could Selina have arranged for her drinks to be drugged? 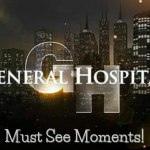 But it sounds like the person Britt sees and wants arrested may not really be there; because Brad and Liesl Obrecht (Kathleen Gati) later stage an intervention! This doesn’t sound like Huntington’s Disease is rearing its nasty head although it can make people hallucinate and have bizarre mood swings. These symptoms come on gradually, not suddenly – it sounds like someone spiked her drink or drinks with a hallucinogenic drug!

Brook Lynn blames Brad, knowing his connection to the mob and Selina in particular, while others have their doubts; they know that Britt and Brad have always been close friends. Brad wouldn’t have done been a drug mule for his aunt knowingly especially since he knows Sonny Corinthos (Maurice Benard) doesn’t want drugs in his territory! Even Dante agrees with that – as does Chase, who convinces Brook Lynn to back off of Brad with her accusations. 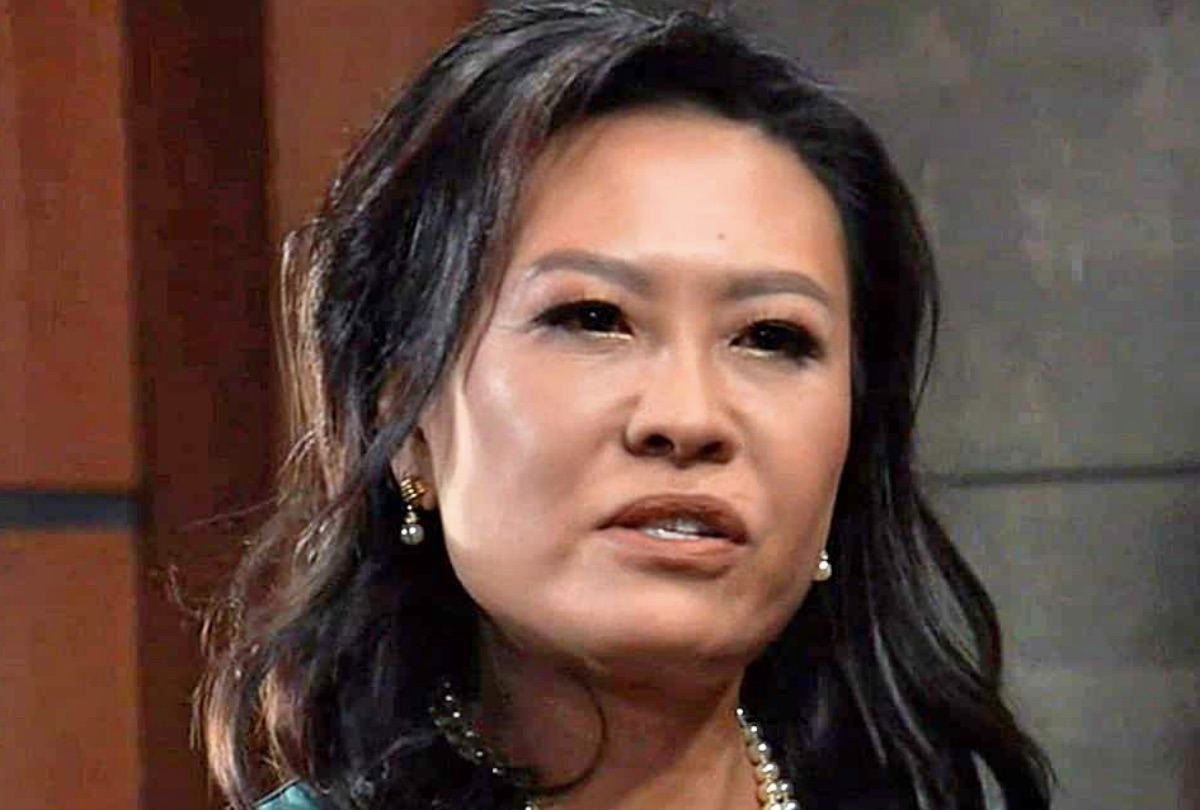 Britt won’t have a long term reaction like Heather Webber (Robin Mattsson) did ago to the drug, or even Franco Baldwin (Roger Howarth) did trying to protect Nina Reeves (Cynthia Watros). It was obviously a hallucinogenic but perhaps not LSD, perhaps something newer to give the trip but not the long lasting disability; she’ll soon be able to call her attorney.

Viewers will recall that Selina arranged for Brad to poison Peter August (Wes Ramsey) in Pentonville, which Brad didn’t realize until later when he heard about it. That is why he really didn’t want to work for his aunt but running the poker games at The Savoy didn’t seem so dangerous.

No one’s been poisoned, no one’s been drugged there, but even he suspects his aunt is behind Britt’s trouble, and so will Britt once she’s back to herself. She will have to come clean to Aunt Liesl about the crime she committed with her father and tell her about Selina’s blackmail. Liesl will have contacts she can use to take care of that, even if it means asking Victor Cassadine (Charles Shaughnessy)!

General Hospital Comings and Goings: A Fan Favorite Exits and A Recast