General Hospital spoilers and rumors tease that Stella Henry (Vernee Watson) has another secret from back in the day. She and her sister had a romantic rivalry over Marshall Ashford (Robert Gossett) as teenagers and all will be revealed in future GH episodes!

Viewers will have noticed that Stella has seemed to know lots more than she’s let on about Marshall and his past, in addition to knowing he faked his death. She definitely has been keeping some secrets, and secrets have a way of coming out, especially when there’s a family crisis, and there is one – concerning Marshall! Viewers will recall that Marshall was knifed by a mugger in an alley when TJ Ashford (Tajh Bellow) and he were in an alley behind jazz club in Brooklyn!

Stella hears about it and she’s on the way to Brooklyn worried about a man she supposedly doesn’t care about! The big question is, why is she going, other than to support Curtis Ashford (Donnell Turner) and TJ who are there?

Stella’s face is telling a lot more than she’s saying and Curtis and TJ can tell she’s holding back, but she’s not saying what. Right now it is more important to pray that Marshall pulls through, since he lost a lot of blood – the knife wound was in his wrist! Stella is glad that Curtis and TJ weren’t hurt and Molly Lansing-Davis (Haley Pullos) was inside the club at the time of the mugging.

Stella could chastise TJ for getting into such a dangerous situation but he’s okay so she doesn’t, although she is usually much more outspoken than that! She refrains from voicing her very opinionated opinions and stands in unity with the family for Marshall to survive his blood loss with no permanent injury!

General Hospital Spoilers – What Other Secrets Is Stella Henry Hiding?

Curtis didn’t like it when he found out Stella had known all along Marshall had faked his death and that his late mother Irene Ashford (uncast character) had too. Stella had covered it up because that is what Irene had wanted, and she didn’t want to break her promise to her late sister – they had had their reasons. Curtis thought maybe it was because back in those days it was a stigma for people to have a mental illness and he knew Marshall had spent time hospitalized. 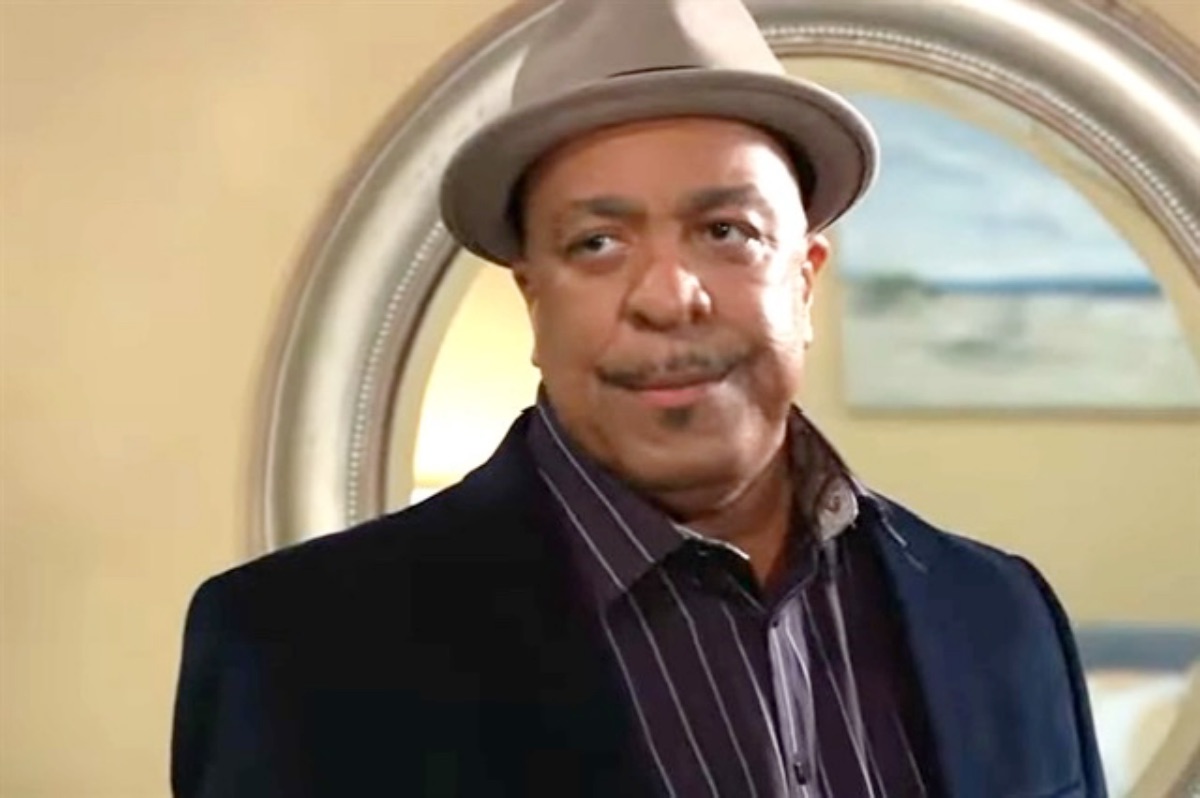 But Stella had denied it was anything like that, and the whole truth would have to come from Marshall himself. But now, there’s a question if Marshall will even live to tell the truth since he hasn’t awoken since being brought to the hospital!

GH Spoilers – Stella Henry Spills Some Tea, And Reveals Why She’s So Concerned

Stella finally spills some tea from the past that reveals why she’s so concerned about Marshall but not relevant to his secrets! Long before Marshall and Irene married and Stella got involved with Marcus Godfrey (Nigel Gibbs) Stella and Irene both had a crush on Marshall! Curtis is agape when she reveals that to him – to see her snark about Marshall more recently, no one would have ever guessed!

Stella admits that she and her sister fought over Marshall as teens, and their sibling rivalry was so ugly they at one point had a falling out. When Irene won Marshall, Stella ran off to Detroit where she met Marcus, and still feels guilty over the falling out years ago although they made their amends!