General Hospital spoilers tease that an explosive encounter takes place between Brando Corbin (Johnny Wactor) and TJ Ashford (Tajh Bellow). It will be a quite a scene when TJ punches his buddy, the guy who slept with his girlfriend. A lot is at stake in this emotionally charged interaction and it could alter lives forever.

Will TJ live to regret his hasty behavior?

Molly Lansing (Hayley Pullos) is her mother Alexis Davis’ (Nancy Lee Grahn) daughter in the most emotionally volatile way. Months ago she had a snit fit because TJ wasn’t returning her texts and she dealt with the snub in a most inappropriate way, by sleeping with a random stranger.

What was she thinking? Obviously she wasn’t! She kept the truth from TJ, her domestic partner, for as long as she could but last week finally spilled the beans and the truth was ugly. But it was long overdue, most GH fans agree. The question now is, will Molly learn she’s pregnant? 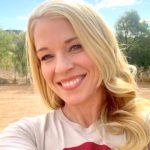 TJ was devastated of course but he chose to blame his mom and forgive Molly. The logic is not very sound but Jordan Ashford (Briana Nicole Henry) did play a small part in the whole sordid event.

She knew TJ was being held captive and that was the reason he wasn’t returning Molly’s texts. But she let Molly think she was being ghosted, even yelling at her to forget about TJ and move on. We’re pretty sure she didn’t mean for Molly to take her car to Brando’s garage and get herself serviced as well! 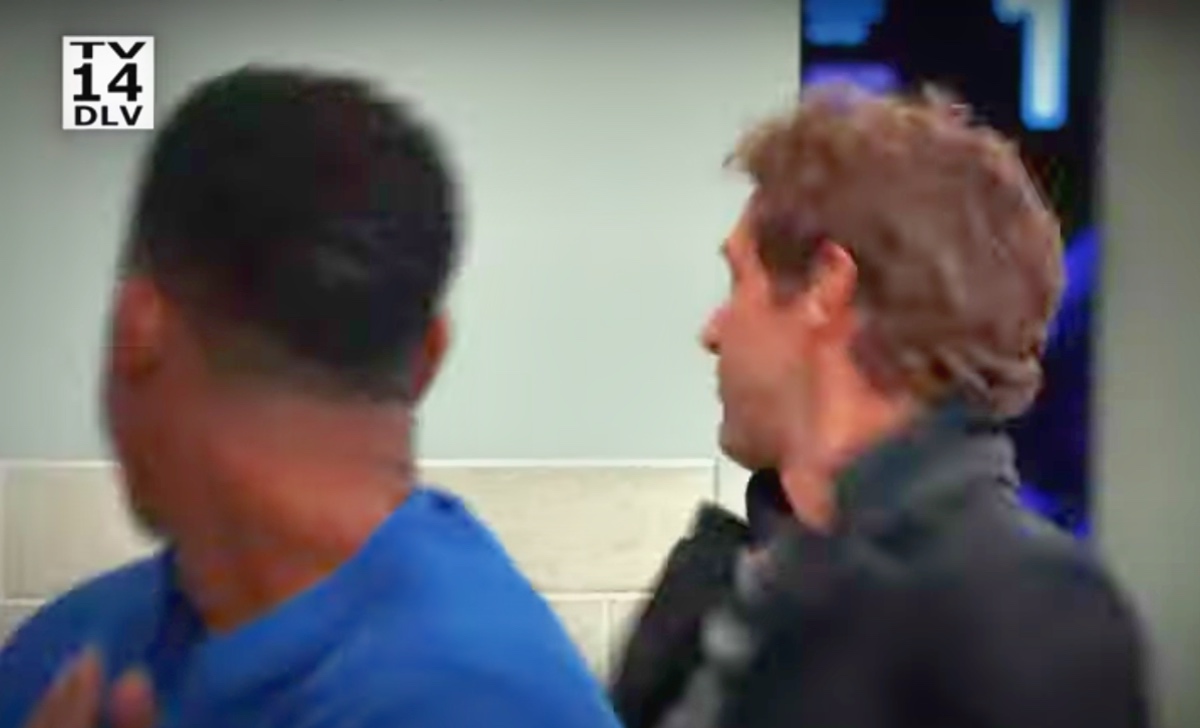 General Hospital spoilers: What is Next to Happen in Port Charles?

After the big reveal, Jordan tries to make things right with Molly. But sometimes there is no reasoning with a Davis woman. And, after all, Molly is a grown up and if chose to cheat on her boyfriend, that’s on her.

Explosive show spoilers reveal that TJ will let his emotions get the best of him and punch his love rival. He’s probably mad at himself as well since he made a big deal out of befriending Brando even though Molly tried to talk him out of it.

TJ has a promising medical career ahead of him. Will his impulsivity ruin that? If TJ’s hand is damaged it could interrupt his career path making a bad situation even worse.