General Hospital (GH) spoilers tease after their steamy connection, Brook Lynn Quartermaine (Amanda Setton) and Harrison Chase (Josh Swickard) may begin to see each other in a new light. And one of the first people to notice a change will be Willow Tait (Katelyn MacMullen). Willow is already upset with Brook Lynn because she thinks that Brook Lynn let Valentin Cassadine (James Patrick Stuart) believe he was the father of her baby. Now Brook Lynn is claiming that Chase was the father all along. Although the fact is that it isn’t even Brook Lynn’s baby, Willow doesn’t know that. Brook Lynn’s baby is really Maxie Jones’ (Kirsten Storms) daughter, and Chase is well aware of the situation!

Willow and Chase were a very happy couple until custody for Wiley Corinthos (Caleb and Kyler Ends) became an issue. Michael Corinthos (Chad Duell) knew that his chances to get custody of his son would improve if he were married. And not just married to anyone, married to Willow Tait. So Chase and Michael’s girlfriend Sasha Gilmore (Sofia Mattsson) pretended to have an affair to push Michael and Willow together. The plan worked, perhaps a little too well because Michael and Willow fell in love. After custody was no longer an issue, Willow and Michael had the marriage annulled. 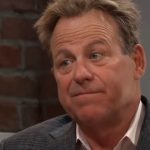 General Hospital Spoilers – Willow Tait and Harrison Chase tried to get back together.

Willow and Chase tried to get back together, but things didn’t work out. This was mostly because Willow was in love with Michael still. But now that Chase is claiming to be the father of Brook Lynn’s baby, and the two are growing closer, Willow might realize she still has feelings for Chase too. Michael’s darker side has been coming to the surface lately, and Willow might think she acted too soon by dumping Chase.

If Brook Lynn and Chase finally realize they have feelings for one another, look for Willow to feel a certain way. She has no reason to be jealous, but she just might find herself wondering what might have been. Would she leave Michael to be with Chase once again? 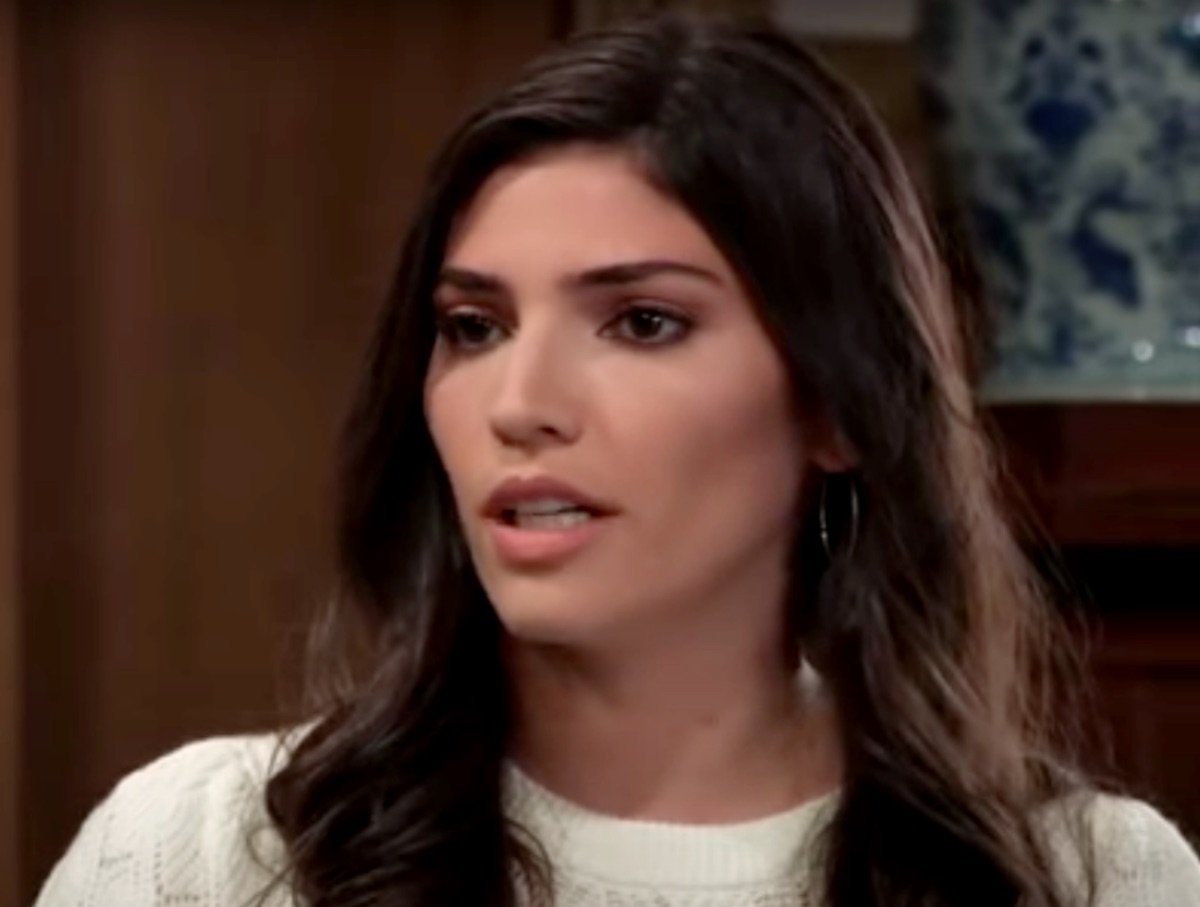 Are Chase and Brook Lynn about to get romantic? Will Willow find herself jealous? Will Michael’s darker impulses ruin his relationship with Willow? Anything can happen in Port Charles so stay tuned to General Hospital airing weekdays on ABC. And don’t forget to check back right here regularly for all your General Hospital news, information and spoilers!