General Hospital Spoilers – Louise Is Hidden In Plain Sight, But Someone Has Figured It Out

General Hospital viewers will recall that Louise has been hidden in plain sight as Bailey since she was born, but someone has figured it out – or soon will. General Hospital viewers will see this is someone who knows that Brook Lynn has been a liar and a manipulator, and has an axe to grind – even though he won’t let on. This person is a Quartermaine, and quite possibly the most dangerous Quartermaine – because no one would ever guess that he could be capable of intentional harm.

Perhaps that is because he won’t intentionally harm Brook Lynn and certainly not Chase or the baby – but his confrontation of her will, and neither Austin Gatlin-Holt, (Roger Howarth) Brook Lynn, or even Chase if he’s close by will ever guess that Peter August (Wes Ramsey) will overhear Austin’s confrontation over Bailey really being Louise, as he will also be hiding in plain sight! Peter may be so desperate for Louise and Maxie Jones (Kirsten Storms) that he’ll be willing to don a clever disguise and play the part of someone else to complete his kidnapping plan! 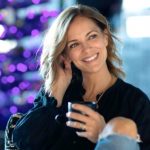 General Hospital viewers will see Peter suddenly disappear after a visit from Victor Cassadine (Charles Shaughnessy) who may either bring him out of his coma or possibly try to cut off his life support and be interrupted. This interruption could possibly by either Austin, or maybe Dr. Hamilton Finn (Michael Easton) who has been on Peter’s case since he was transferred to General Hospital’s intensive care unit from the Pentonville Prison infirmary, who couldn’t stabilize him after being poisoned. It’s hard to tell when a Cassadine is being duplicitous at times, and so it’s hard to say what Victor’s intentions were when he went to check up on Peter!

As Laura Collins (Genie Francis) told her husband, Dr. Kevin Collins (Jon Lindstrom) in a recent episode, when Cassadines are being nice is when they are really dangerous! Whether Victor is responsible for Peter’s sudden disappearance from his ICU bed or not, it would be very easy for Peter to hang around GH, possibly part of the time in the sub-basement where Finn and Nurse Elizabeth Baldwin (Rebecca Herbst) had stuffed him in a morgue freezer thinking he was dead! Peter could easily disguise himself as a surgeon in full surgical gear, including mask and a surgical cap pulled down low enough to disguise his rather distinctive eyebrows! 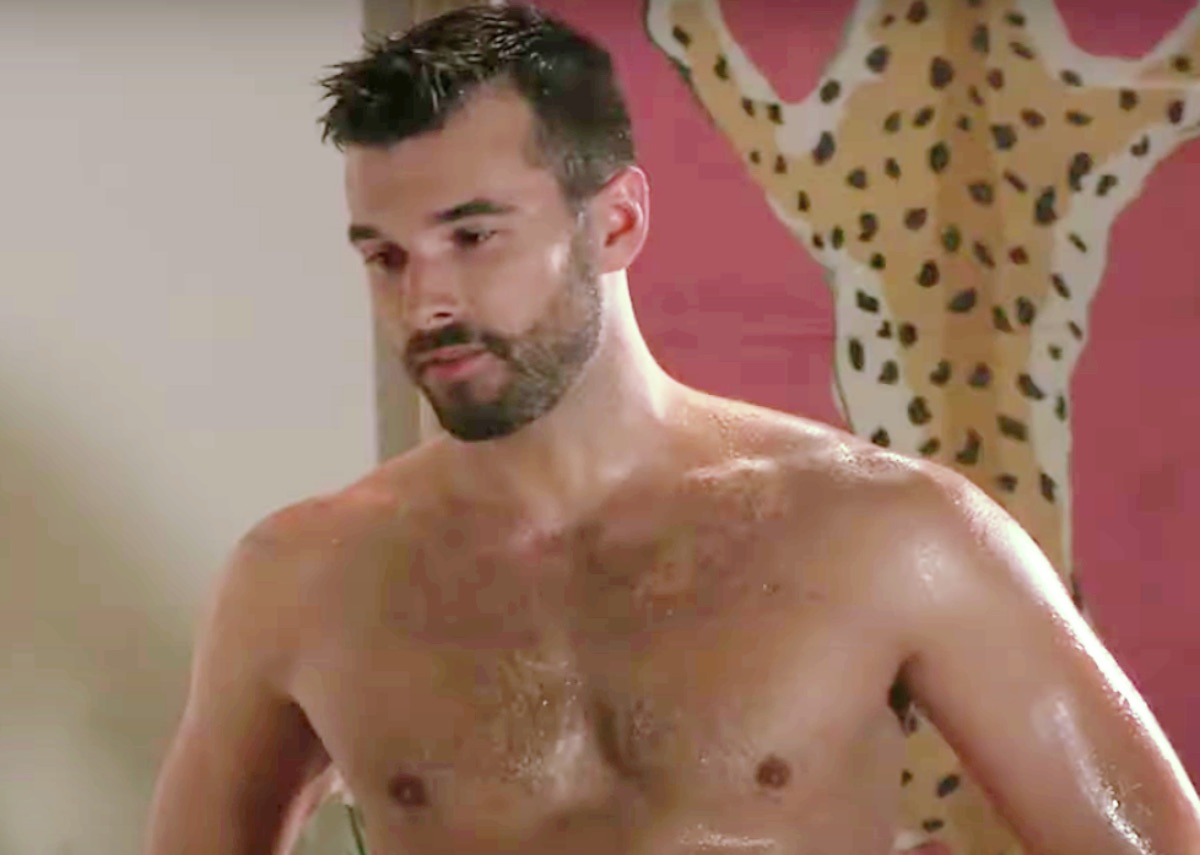 General Hospital viewers know that Peter could have been aware of Maxie’s coming around the hospital even though he was unconscious at the time – she was coming to support Sasha Gilmore (Sofia Mattsson) and Brando Corbin (Johnny Wactor) as their newborn Liam Mike Corbin (uncast) lay brain dead in the NICU. Science supports that a comatose person like Peter could hear and remember things said in his environment, providing there is still brain activity – unlike in baby Liam’s case.

He may not be aware that Sasha has gone home, or anything surrounding that sad circumstance, however, so Peter might be lurking around General Hospital watching for Maxie. He won’t witness her, but he could witness Austin’s confrontation of Brook Lynn over “her baby” really being Maxie’s baby! Austin has been thinking that Brook Lynn and Chase have been over-acting the parts they’re playing and he inadvertently spills the beans to the one person who should not have known at all – Peter!

GH Spoilers: Katelyn MacMullen Talks About Theo And Erik Olson And Their Move To France