General Hospital spoilers and updates reveals recently, Jax (Ingo Rademacher) tried to record Carly (Laura Wright) confessing to her crimes. After she found out what he was up to, she read him the Riot Act, claiming that he invaded her privacy and broke her trust in him. Knowing Carly, we can predict that she will do something to teach Jax a good lesson. She may even go far enough as to take legal action against him. Jason (Steve Burton) and Diane (Carolyn Hennesy) will be by her side.

First, Carly will contact Diane and file a suit against Jax. It is no secret that Carly now sees the ex-husband she used to trust and depend on as the scum of the Earth. Therefore, she will try to sue him for a large sum of money, if not for everything he has (we should not put that past her). Since Diane is one of the best lawyers in Port Charles, she will definitely come up with a way for Carly to sue Jax in court without incriminating herself. She could tell Carly not to get too much into the details; she could just say that Jax was trying to record her while she was telling him confidential information. When Jax tells his side of the story, he may or may not shed light on Carly’s crimes. Likely, he will cover for her and say that he was just trying to save her from a dangerous situation. 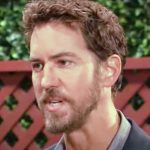 He may be furious with Carly, but deep down, he still loves her. According to this past Wednesday’s episode, Carly still loves Jax, too. However, she will not take his transgression lying down! This scenario could have two possible endings: (a) the judge will press the divorced couple for more details, Carly’s crimes come to light, and she gets arrested, or (b) the judge doesn’t need any further details, the jury agrees with Carly that Jax’s actions were unacceptable, and Jax loses the suit and gets arrested. The prison sentence for either Carly or Jax could depend on the judge, whether the judge is tough like former Judge Carson (Anita Finlay – General Hospital Wiki) or lenient. 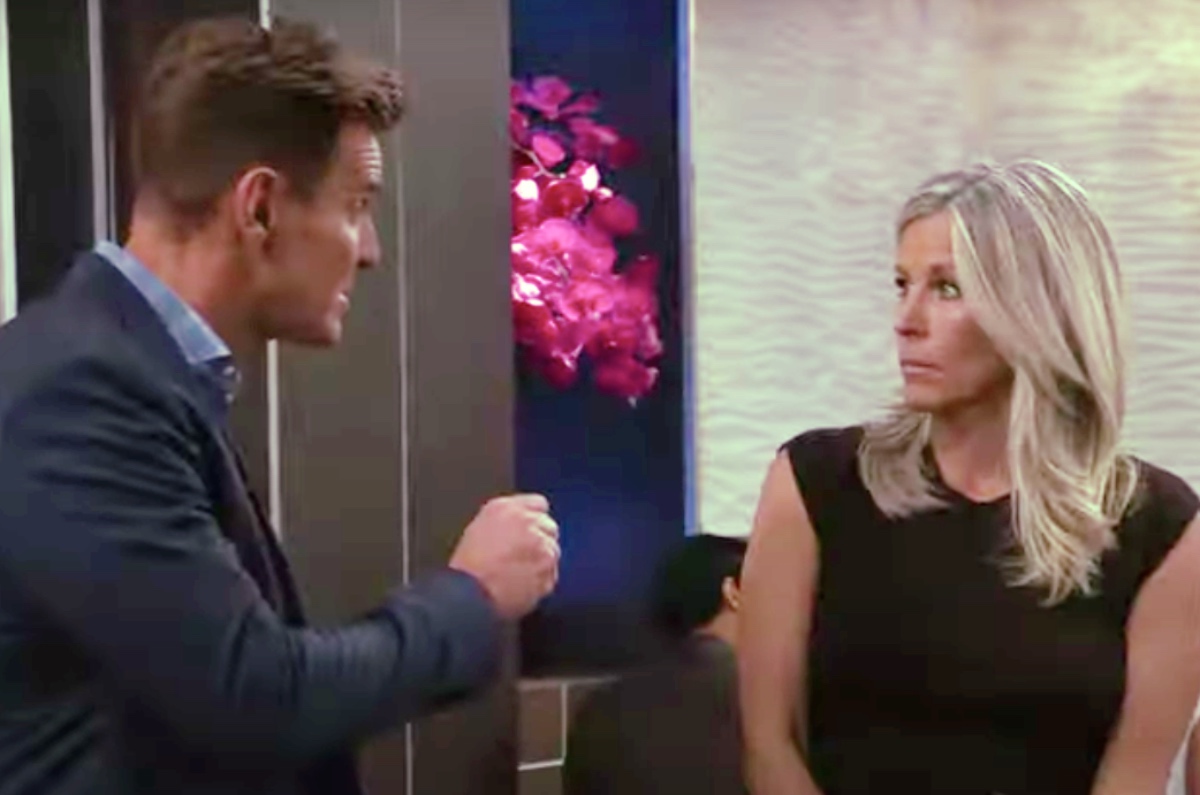 After the suit, whether she wins or not, Carly will also get a restraining order against Jax. She will still let him see Josslyn (Eden McCoy), but she wants nothing to do with the person who betrayed her trust. Jax will also be banned from contacting Carly in any way. However, Carly will dissolve the restraining order any time if there is an emergency and Jax is the only one who is available to help her. Due to the Joey Novak (Patrick Zeller – Soaps In Depth) situation, it might not be long before she does. Also, even though Josslyn is starting college, she will not like the ugliness going on between her parents. She will attempt to get them to reconcile.

What do you think will happen between Carly and Jax next? Do you want to see an explosive legal battle? Or do you want them to work out their problems without involving the law and upsetting Josslyn? Share your opinions below!

Laurel Cherish Belanz graduated from Brooklyn College with a BFA in Creative Writing. Recently, she completed the COOP Digital Marketing Apprenticeship where she learned skills such as VLOOKUP, Google Analytics, and Resume Writing. Currently, she is working as a Cashier at Stop & Shop. Ever since she was 12, Laurel has been inspired by one of her favorite authors Barbara Park to become an author herself. Aside from writing and blogging, her hobbies and interests are singing/karaoke, acting, modeling, entrepreneurship, playing mobile games such as Episode and Choices, watching videos by famous YouTubers such as Dhar Mann and SSSniperwolf, and watching General Hospital.