General Hospital (GH) spoilers indicate that Martin Grey (Michael E. Knight) and new found half-sister Laura Collins (Genie Francis) were just beginning to get to know each other when a spiteful Cyrus Renault (Jeff Kober) gave Laura a reason to put the brakes on her relationship with Martin. When Cyrus discovered that Martin had seen their mother, and wouldn’t reveal her location to his drug lord brother, Cyrus retaliated by telling Laura about Martin’s association with Julian Jerome (William DeVry).

Cyrus took great delight in telling Laura how Martin helped Julian get out of town after he planted the bomb at the Floating Rib. Martin tried to explain to Laura that Julian had discovered a picture of Martin with Cyrus. At the time, Martin didn’t want the fact that Cyrus was his brother to become public knowledge so he gave Julian money and his car to leave town. To make matters even worse, Cyrus told an incredulous Laura how Martin called Cyrus immediately after Julian left. Martin knew that Cyrus would send his men to kill Julian so by telling Cyrus what Julian was up to, he basically ensured that Julian was as good as dead. 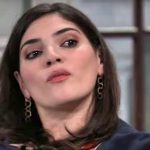 Laura immediately rescinded her offer to Martin to spend Easter with her family. She told Martin they weren’t as close as she thought and that they didn’t know each other that well. The news about Martin helping Julian isn’t something that Laura can just put aside. Her daughter, Lulu Spencer (Emme Rylan) suffered severe brain injuries in the Floating Rib explosion. Lulu is currently still in a coma and it’s not known if she will ever recover. The fact that Martin helped the man who planted the bomb is unfathomable to Laura.

General Hospital Spoilers – Martin Grey will have his work cut out for him!

Although Martin isn’t as innocent as Laura had believed, he’s still pretty much a good guy. His love for his mother was something that drew Laura to him the first time they met. Although what happened to Lulu was horrible, Martin didn’t know at the time that Julian was the bomber nor did he know that he and Laura were related, so his actions to help Julian weren’t meant as a betrayal. Once she get past the shock and if Martin continues to behave as a decent human being, Laura will likely be able to eventually put what Martin did behind them. Whether or not they actually become as close as siblings is still up in the air, but Martin will have to prove that he’s a good guy at heart in order for that to happen. 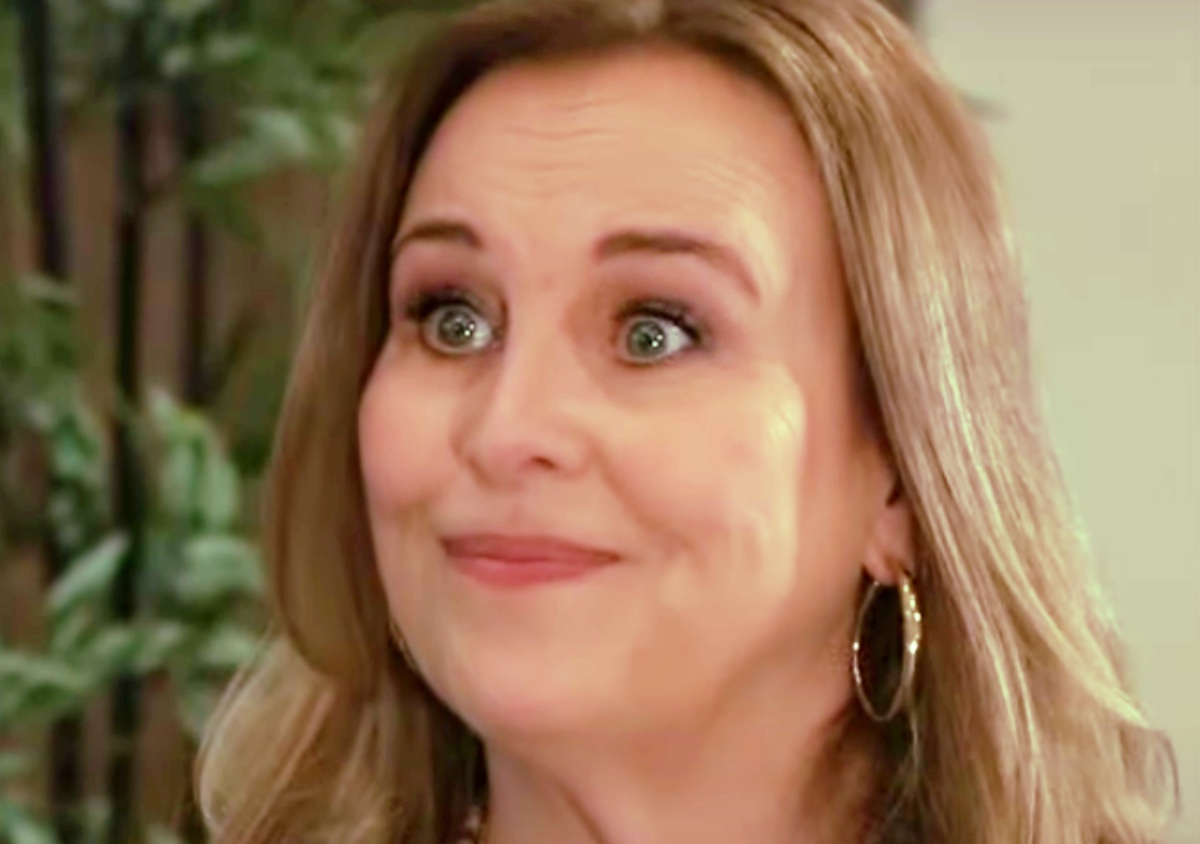 Can Laura and Martin repair the newly discovered sibling relationship? Did Martin’s actions toward Julian put an end to that for good? How will Cyrus react if Martin and Laura become closer than ever? Family drama is always front and center in Port Charles so stay tuned to General Hospital airing weekdays on ABC. And don’t forget to check back right here regularly for all your General Hospital news, information and spoilers!