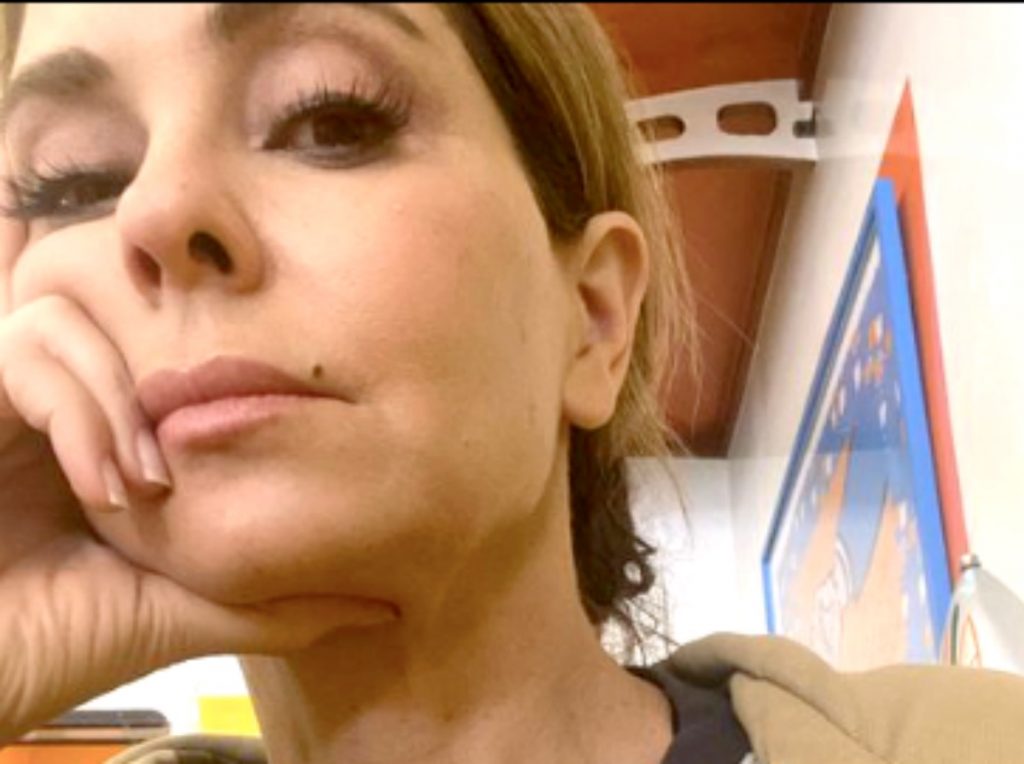 General Hospital spoilers, news, and updates tease that Lisa LoCicero has suffered a family loss. The actress shared about the death of her father through her Instagram account.

The actress, who plays the role of Olivia Jerome Quartermaine on the sudser, wrote in her post that her father “passed away peacefully” and “surrounded by the love of his family.”

“It still seems unreal that I am finally a member of this sad club… I’m so old it just felt like I’d go on having a dad forever…” the actress shared.

“Thank you, dad, for setting the bar high, for protecting me, and always showing us how much we were cherished… I will remember you in healthy, smiling years before time took so many of the things you enjoyed,” the actress added. 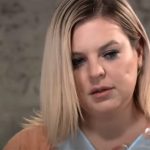 Willow Tait (Katelyn MacMullen) will decide that she wants to track down her birth parents. She’ll tell Michael Corinthos (Chad Duell) about her plans and Drew Cain (Cameron Mathison) will also offer his help. Drew will ask around about the commune that Harmony Miller mentioned. Fans will just have to wait and see when Willow discovers that Nina Reeves (Cynthia Watros) is her biological mother. 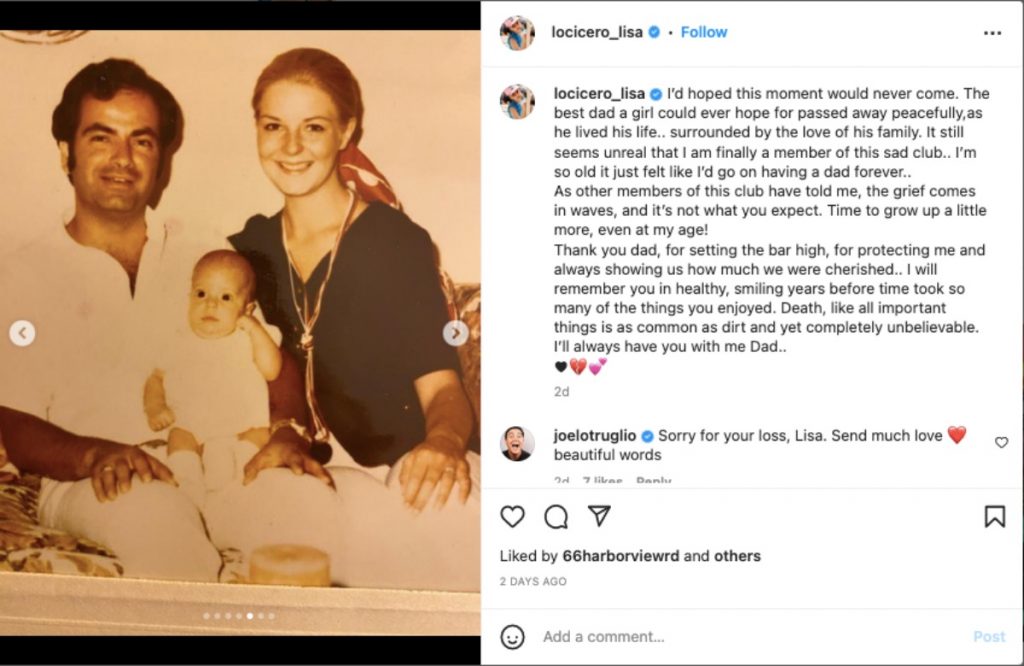 As for Hamilton Finn, he’ll ignore Jeff Webber (William Moses) and won’t listen to anything he says. He may not be interested in Jeff’s cheating excuses but he’ll eventually lash out at him.

Elsewhere, Liz will demand answers from Nikolas Cassadine (temporarily played by Adam Huss). She wants the latter to reveal where Esme is and force him to come clean about what really happened.

Meanwhile, Esme will try to come up with a plan. She knows that her unborn child is the only reason she’s still alive but it’s also why she’s a valuable hostage. She may stage an accident so Nikolas will be forced to bring her to the hospital. But Nikolas may also seek medical help from Liz since she’s a trained nurse. But if Esme faces a real medical scare, they may have no choice but to rush her to the ER.