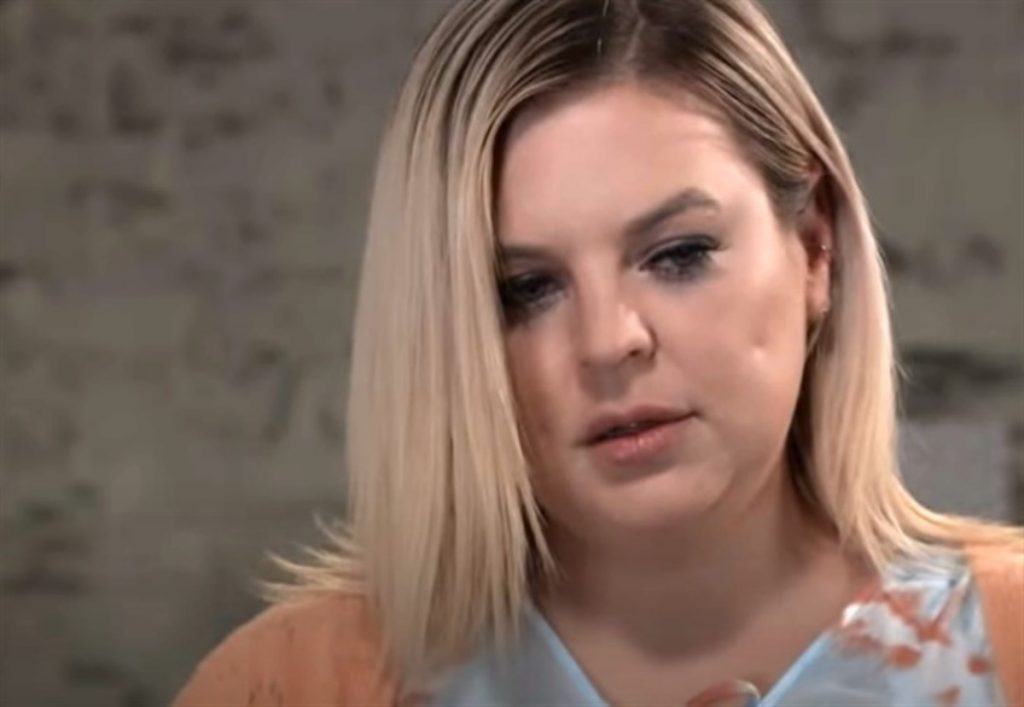 General Hospital spoilers reveals recently, Austin Gatlin-Holt (Roger Howarth) went behind Maxie Jones’ (Kirsten Storms) back and asked Damian Spinelli (Bradford Anderson) for a rather large favor. When Austin asked Spinelli to run the Society Setups algorithm on him and Maxie, Spinelli was taken aback. The truth is, he already knows where Society Setups stands on Maxie, and he doesn’t have a good answer for Austin. Still, Austin has continued to pressure Spinelli to come through for him, and the tech whiz isn’t sure what to do about it.

Spinelli isn’t thrilled with Austin’s ask, and it’s not just because he doesn’t want to make up fake results to give Austin. While that would be a very bad idea and would likely mislead both Austin and Maxie, Spinelli isn’t fond of the fact that Austin asked Spinelli to do this without Maxie knowing. Maybe she doesn’t want her information in that system. As far as she knows, it’s not. Perhaps Maxie would rather leave her romantic life up to fate — and keep her relationship between herself and Austin. Spinelli didn’t need any more reasons to dislike Austin, but it looks like he just got another one anyway. 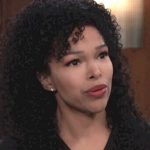 When Spinelli starts acting more unusually than he usually does, Maxie is going to pump the brakes and demand to know what’s going on with him. Stumbling over his words and struggling to come up with a good excuse quickly enough on his feet, Spinelli just might tell Maxie the truth. His loyalty is to the mother of his child, after all, but she’s more than that. Maxie is everything Spinelli longs for but doesn’t have the gumption to tell her so just yet. Besides, she’s pretty entrenched in a relationship right now, although Spinelli’s confession might have Maxie second-guessing what she’s doing with Austin. Why would he want to know how he and Maxie match up when they’re already a couple? Is he trying to skip over all the fun parts of getting to know one another? That’s the part Maxie loves the most. 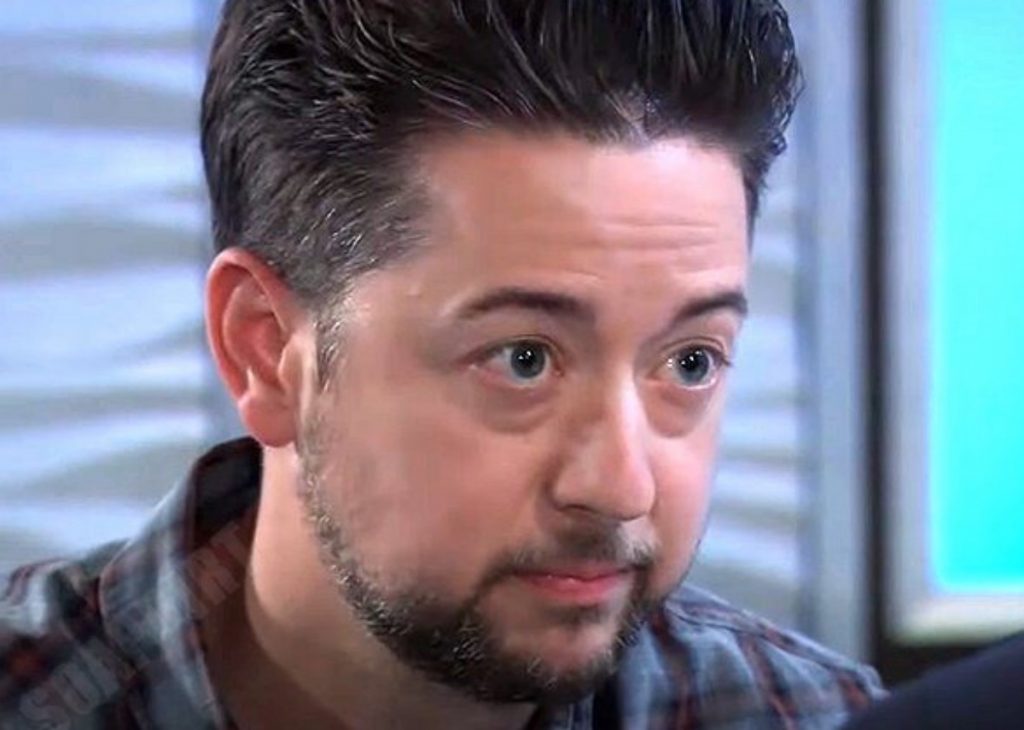 Let’s be honest. Spinelli isn’t going to turn away a good opportunity to help Maxie see Austin in a different light. That being said, ratting him out won’t get Spinelli anywhere with Austin, who is going to be upset that he broke the guy code and spilled the beans to Maxie. Nonetheless, Maxie is going to be upset with Austin, not Spinelli, and that was the only way this could really turn out in Spinelli’s favor. What happens from here on out? Stay tuned for more GH news, updates, and spoilers to find out!