General Hospital (GH) spoilers tease that Brook Lynn Quartermaine (Amanda Setton) will have to improvise quickly so she won’t blow her cover in an upcoming episode of General Hospital!

General Hospital viewers will recall that before she left Port Charles, Brook Lynn had a one night stand with Valentin Cassadine that apparently resulted in a pregnancy. The key word is “apparently” – she did appear to be looking at a home pregnancy test before she left, and came back with an eight month or so pregnancy when she returned. But viewers will also have noticed that when she went to the Lamaze class in a recent episode, she was very evasive about her maternity care and about finding an obstetrician in General Hospital! 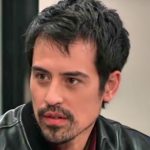 Of course, that may just have been because Britt Westbourne (Kelly Thiebaud) offered, and Brook Lynn doesn’t like Britt. But she also admitted to her father, Ned Quartermaine (Wally Kurth) that she had a plan and also to her cousin, Michael Corinthos (Chad Duell) and it involved getting ELQ back in the family and away from Valentin. She also made a big deal out of not allowing Valentin to be part of their baby’s life, which incensed Valentin and sent him straight to Attorney Martin Gray (Michael E. Knight) to find out what his options would be regarding custody and forcing Brook Lynn to allow him to be an active father in their child’s life. But maybe she doesn’t want to include Valentin in her child’s life because there isn’t one to begin with and she’s faking the pregnancy!

General Hospital Spoilers – Will Brook Lynn Quartermaine Be Almost Caught Without Her “Cover”?

If Brook Lynn is faking her pregnancy and that’s just a big pillow under her clothing, someone living in the Quartermaine mansion or possibly the gatehouse, meaning Willow Tait (Katelyn MacMullen) could easily come in on her without her “cover”! More than likely it would be a female, and it wouldn’t be her father or Michael that would come in her room or possibly coming out of the shower! It would seem odd that she wouldn’t let even her family members in on the scam, but it is possible. She might run a risk of her secret getting back to Valentin if she told anyone at all, and that would defeat the whole purpose! 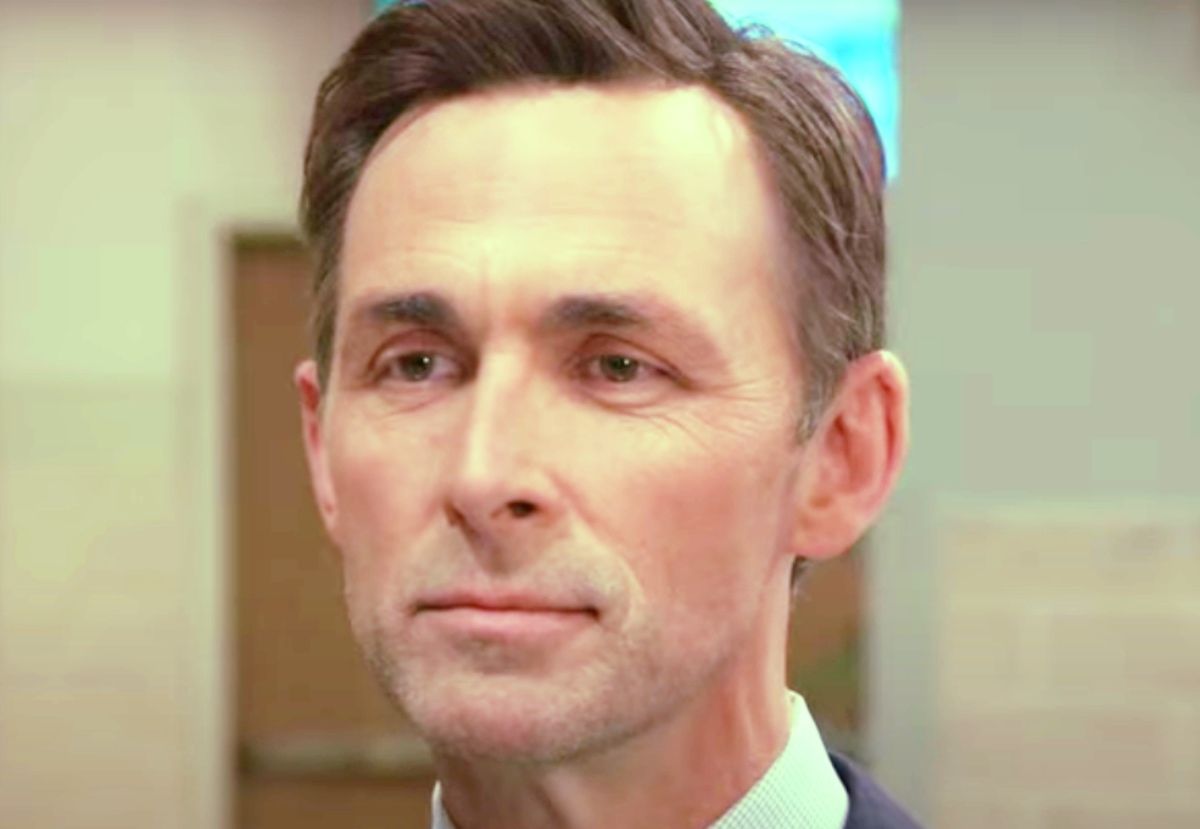 The implication is that she will use this “child” to get Valentin to sign over enough ELQ shares to give a majority so that the Quartermaines can buy Valentin out – in other words, do what he did and effect a hostile takeover of his hostile takeover! Since Brook Lynn has to improvise quickly, she may indeed be barged in upon in her bedroom or coming out of a bath or shower by someone else – possibly Olivia Quartermaine (Lisa LoCicero) although it is possible Monica Quartermaine (Leslie Charleson) or even little Wiley Corinthos (Erik and Theodore Olson) could toddle in.

He’s learning to talk, after all, and she wouldn’t want to risk him saying Aunt Brookie’s tummy fell off! She will likely have to grab something quickly to cover herself in that area to avoid being exposed for faking her pregnancy!