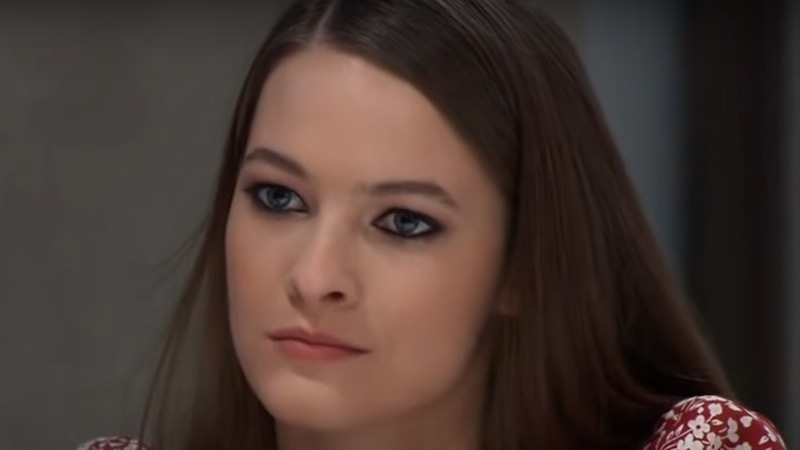 General Hospital’s Esme Prince (Avery Kristen Pohl) and her nanny, Maggie, are about to reunite. This reunion could turn dangerous since the nanny knows about Ryan Chamberlain (Jon Lindstrom). What will happen between them when their paths collide?

General Hospital Spoilers – Could Ryan Chamberlain Go After The Nanny?

General Hospital’s Esme has revealed that her nanny knows the true identity of Esme’s father. Esme seems to have bonded with her nanny, Maggie and that could create a problem. Maggie knows too much about Esme and Could certainly become Ryan’s target if she arrives in town. Ryan has plans for Esme and isn’t going to let anyone, especially a nanny ruin them. If Ryan learns that the nanny has arrived, he will be determined to keep her quiet. Ryan could kill the nanny himself or arrange for it to be done. Will Ryan force someone to kill Maggie for him? Will Harmony Miller (Inga Cadrenal) finds herself caught in the middle of Ryan’s scheme?

General Hospital’s Nikolas Cassadine (Marcus Coloma) had to confess to Ava Jerome (Maura West) when she demanded to know why Nik is buying Esme’s story. Since Esme swears she’s all alone in the world, Nikolas or Ava could decide to find the nanny and get rid of Esme. Nikolas could be lying to Ava or he could be doing exactly what Spencer Cassadine (Nicholas Chavez) is doing. Spencer is trying to catch Esme in her lies as well. Will one of the Cassadines accidentally lure Maggie to an untimely death? Will Maggie simply let them in on her secrets without coming to town? 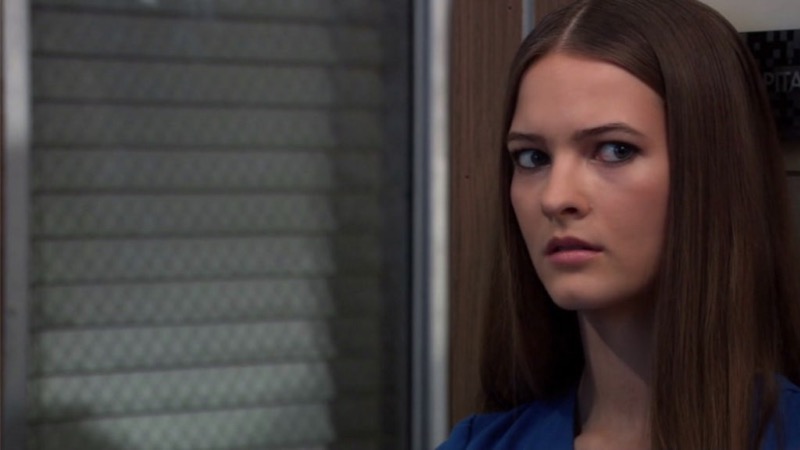 Will Maggie Join In On Exposing Esme Prince’s Dirty Deeds?

General Hospital’s Esme has been so underhanded since she came to town that one of the Cassadines could approach her for help. Maggie could fear for Esme’s safety and help expose her to save her. After all, If Maggie knows that Ryan is Esme’s father, she also knows he is bad news. Will Maggie help put Esme away to save her from her father? Will Ryan tip his hand and reveal the truth? Maggie will be in danger any way she turns if she comes to Port Charles. Will Maggie make the mistake of her life? 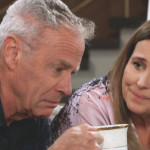 If Trina Robinson (Tabyana Ali) is going to be cleared, someone will have to expose Esme. Who will it be? Will the nanny survive a trip to Port Charles? Is Esme’s true parentage about to be revealed?