General Hospital (GH) spoilers and updates tease that Tristan Rogers (Robert Scorpio) has been on the ABC soap since the 80s and in that time has become a solid fan fave. The Emmy award-winning actor’s character has had many love interests along the way including Holly Sutton (Emma Samms) and Anna Devane (Finola Hughes).

But there is one leading lady that Robert has never fully tiptoed through the tulips with. Who is that character and why? Rogers recently spilled on that factoid and we have the dish for you here.

Rogers joined his GH co-star Maurice Benard (Sonny Corinthos) on his State of Mind podcast and they talked about Rogers’ 1981 debut in Port Charles, New York.

Believe it or not, Laura Collins (Genie Francis) and Robert were once an item. At the time the soap’s producer, Gloria Monty, asked Rogers what he thought about the couple and their popularity with the fans. He did not think the couple was viable if you can believe that!

He said they were total opposites and actually suggested Laura would need to drastically change before a relationship would work.

General Hospital Updates – Robert Would Not Work With Laura?

Rogers said that Monty, “looked at me and it was never mentioned again. That was going to be her Plan B.” Who was her Plan A? You guessed it, legendary super couple Luke and Laura. Luke Spencer (Anthony Geary) and Laura were arguably the first super-couple but Monty had a Plan C lined up as well. Who was that? Would you believe Jack Wagner (Frisco Jones)?

It’s true, the legendary Frisco and Felicia (Kristina Wagner) almost never happened. Ironically, Rogers and Francis both starred in The Young and the Restless as a couple, albeit a divorced one, Colin and Genevieve Atkinson. 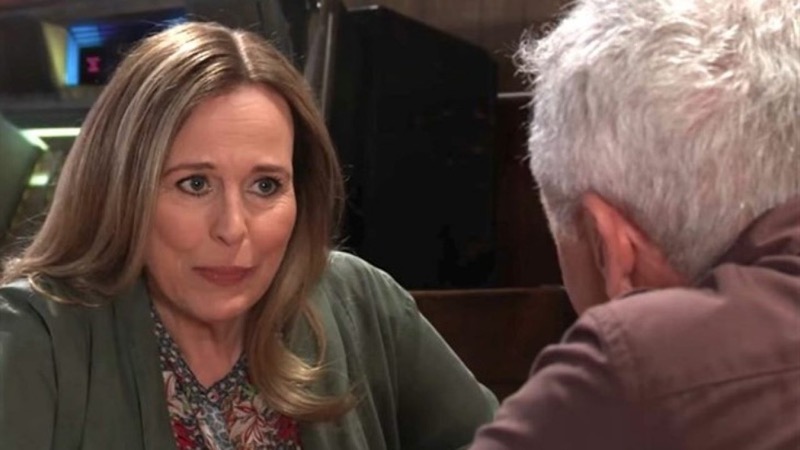 What do you think about the way history turned out for GH fans? Today both Robert and Laura are living in Port Charles, New York, and have forged a famous friendship over the years. Laura has come a long way, she is now the mayor after a whirlwind marriage and life with Luke. 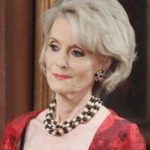 Robert still has his hand in matters of the law and espionage and for a while there it looked like Holly might come back to pick up where she left off with Robert. Samms contracted Covid, however, and that plot was put on hold. Tell us what you think about the show’s legendary super couples GH fans!