General Hospital Spoilers tease that ever since she received a distress call from Drew Cain (Cameron Mathison), Sam McCall (Kelly Monaco) has been on a mission. And although she and Drew were once married, Sam insists that she doesn’t have any romantic interest in Drew. In fact, she doesn’t even believe she knew the real Drew because of his memory issues. But Drew and Sam share a daughter, and Sam wants her little girl to know her father.

Sam and Dante Falconeri (Dominic Zomprogna) just discovered that Shiloh Archer (Coby Ryan McLaughlin) hired a fixer to an unknown third party to make it look like Drew’s plane crashed overseas. But there never was a crash, which means that phone call Sam received was most likely from Drew and not a scam of some sort. But will Drew try to kill Sam when they meet again? 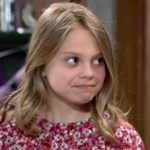 Cesar Faison (Anders Hove) administered to levels of control when he brainwashed Drew into being his assassin. The first level was deactivated years ago, and up until now no one knew that there was a second level. Peter August (Wes Ramsey) has discovered that the “key” is the Tower Tarot card which he proceeded to activate. So for now, Drew is under Peter’s direct control.

Peter is known for tying up all this loose ends and he won’t want anyone looking for Drew as long as he still has use for him. Because they were once married and in love, Peter may relish the opportunity to have Drew kill Sam. But Sam was able to help Dante break free of his programming, so she might just be able to get through to Drew before he can kill her. Another possibility is that Dr. Leisl O’Brecht (Kathleen Gati) who is somewhat of an expert on Faison, may be able to break the second level conditioning. 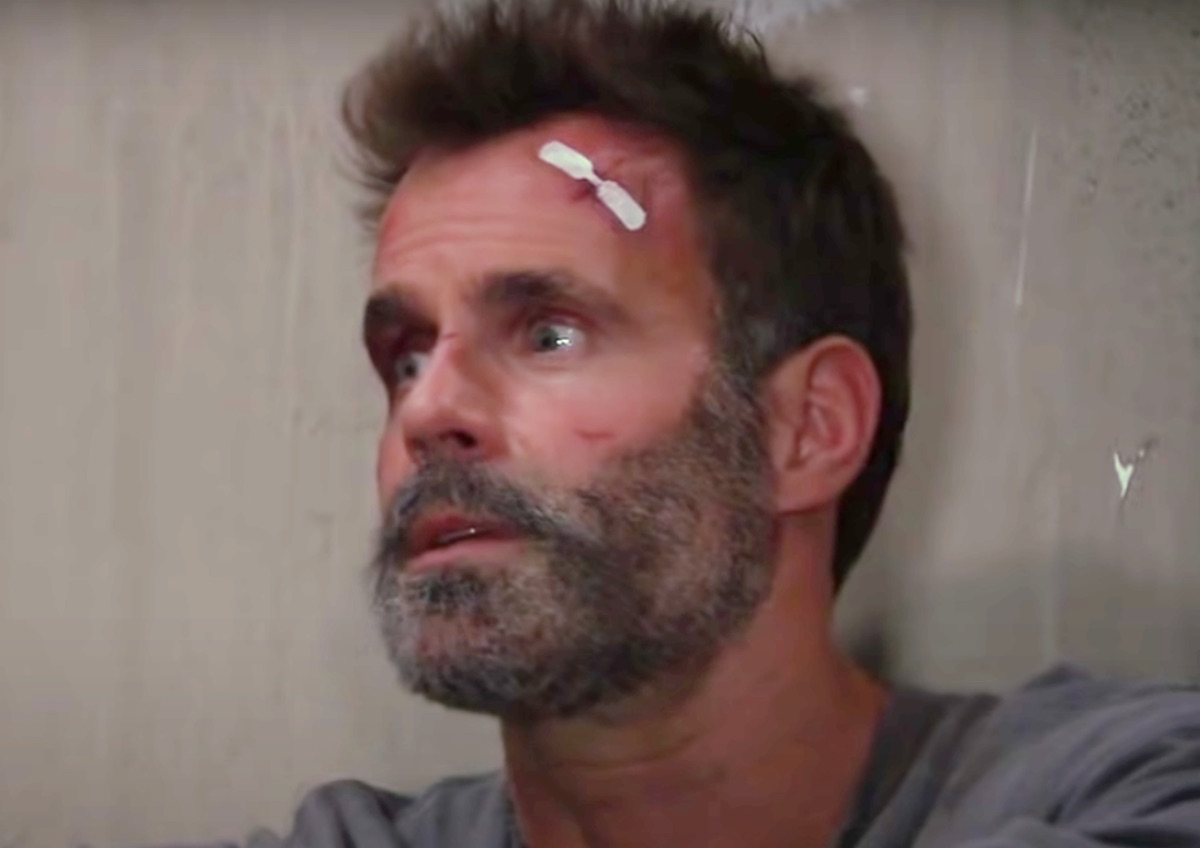 Will Peter order Drew to kill Sam and Dante? Will Drew break free of his conditioning on his own? Or will he kill his ex wife on Peter’s orders? Only time will tell so stay tuned to General Hospital airing weekdays on ABC. And don’t forget to check back right here regularly for all your General Hospital news, information and spoilers!