A Martinez is currently playing the role of Papi, a gang leader, and friend to Danny’s (Jake Gyllenhaal) biological father. He described his role in Ambulance in a recent interview with Soap Hub as a guy who is living his life against the law and is always in trouble. “It’s all very intense. When I saw the script, I thought the climactic scene for my character is unforgettable. I wanted to jump on this,” he shared.

The soap actor described the story of the Ambulance and his role as thrilling and different. “There is a profound level of attention in this. I saw some in the editing room and I was over the moon about it,” he said.

His role as the seductive Cruz Castillo in Santa Barbara made A Martinez one of the most significant actors in the said soap opera. His appearance in Santa Barbara from 1984 to 1992 opened new doors for A Martinez in the soap and Hollywood industry. 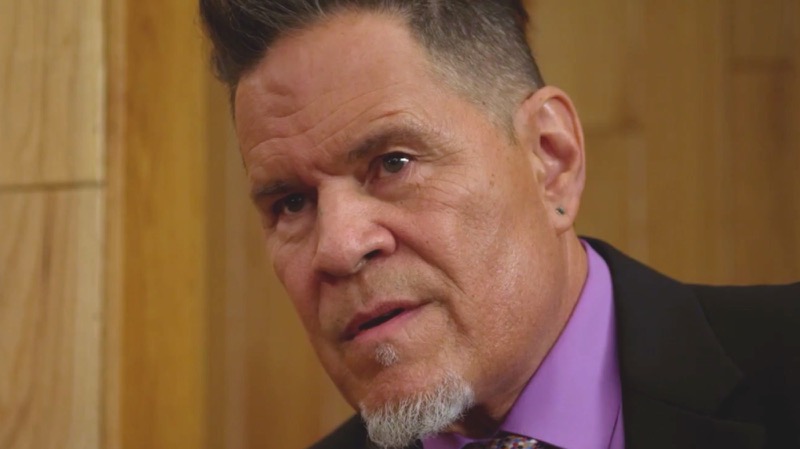 A Martinez Talks About His Experiences Playing Different Roles in Soap

A Martinez is undeniably one of the best soap actors in the industry. In the same interview with Soap Hub on April 10, 2022, the 74-year-old actor says that he is pleased with what he was able to do.

“I had nice runs on Santa Barbara and L.A. Law [as attorney Daniel Morales]. That set me up to be more of a hard gun going forward. Longmire [on which I played Jacob Nighthorse], of course, not only gave me six years of dependable employment but it gave me a chance to show another level of what I can do,” the actor shared. 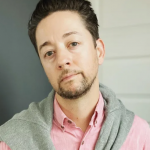 “[Jacob] was a great fit for me. I really lucked out with that character. I credit the showrunner, Greer Shephard, for letting me do that. That [show] was one of the best things that ever happened to me,” he added.

Indeed, A Martinez is a great and legendary actor of all seasons.