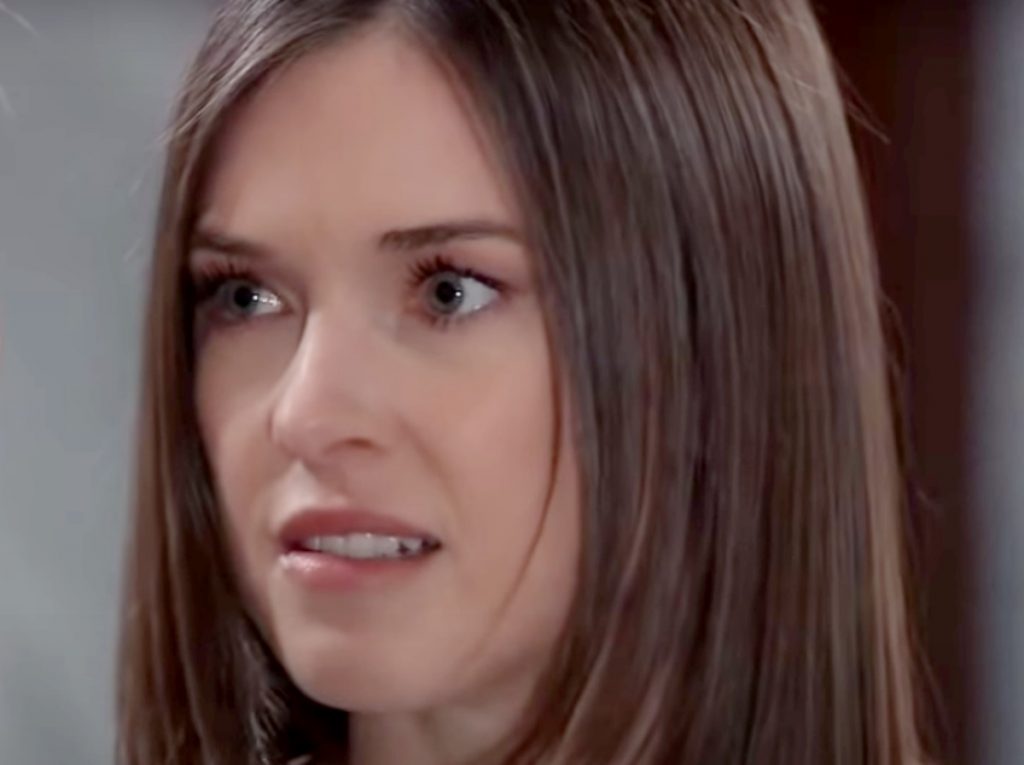 General Hospital fans have spent most of 2022 wondering where the feisty, altruistic third grade teacher went who managed to escape a cult and hide her pregnancy from the cult leader father as she planned to give the baby up for adoption.

General Hospital Mystery: Where Is Willow?

That character’s name is Willow Tait (Katelyn MacMullen), a moniker she chose for herself to change her identity from cult member Callie Miller. We liked Willow. A lot. She had a sweet and fun romance with cop Harrison Chase (Josh Swickard) and we rooted for them to get together.

Then, Willow slowly started changing and that change was never more apparent than when she married Chase on his alleged death bed while in love with Michael Corinthos (Chad Duell). The look on Willow’s face when she learned Chase would live was one of the most selfish looks we ever saw in a soap character, and selfish is all Willow is now. 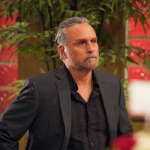 Even Cancer And Pregnancy Can’t Save Willow

Perhaps GH thought if it wrote a pregnancy in for Willow and then gave her leukemia, we would like this stuck up, shrill, selfish woman again, but the way they wrote her pregnancy and cancer was what ruined any chance of that.

As Willow continued to chew out anyone who would dare upset her precious Michael, she also ignored the fact that she had a son who needed her when she chose to delay cancer treatment until her second trimester. She was so selfish she didn’t even give Michael a say in this and hid her cancer from him. 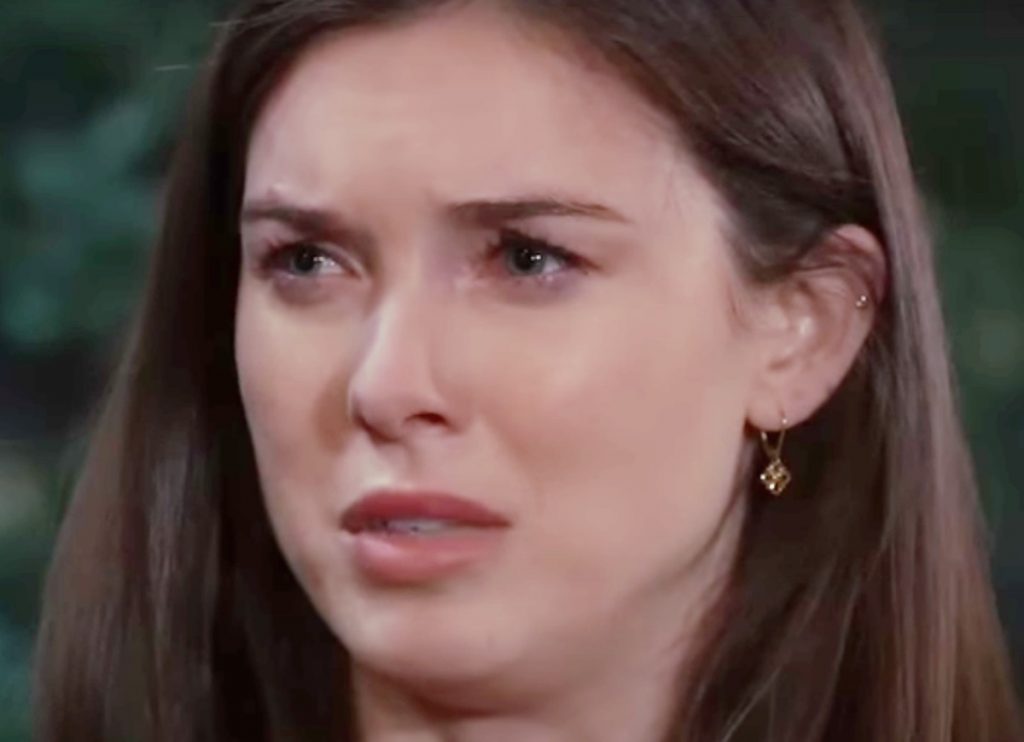 Now that she has stage 4 cancer and her only chance for survival is a bone marrow transplant, she is hiding her cancer from everyone else for fear that they might look at her funny. Who does that? Who in 2022 hides cancer away in shame?

It’s offensive to anyone suffering from and fighting cancer, especially since Willow chooses NOT to fight it. She just chooses to go on pretending everything is ok because in her world, cancer is a dirty word. At this point, Willow is nothing but insipid and fans can’t even muster up sympathy for her. Stay tuned to General Hospital weedays to see if Willow comes to her senses in 2023.