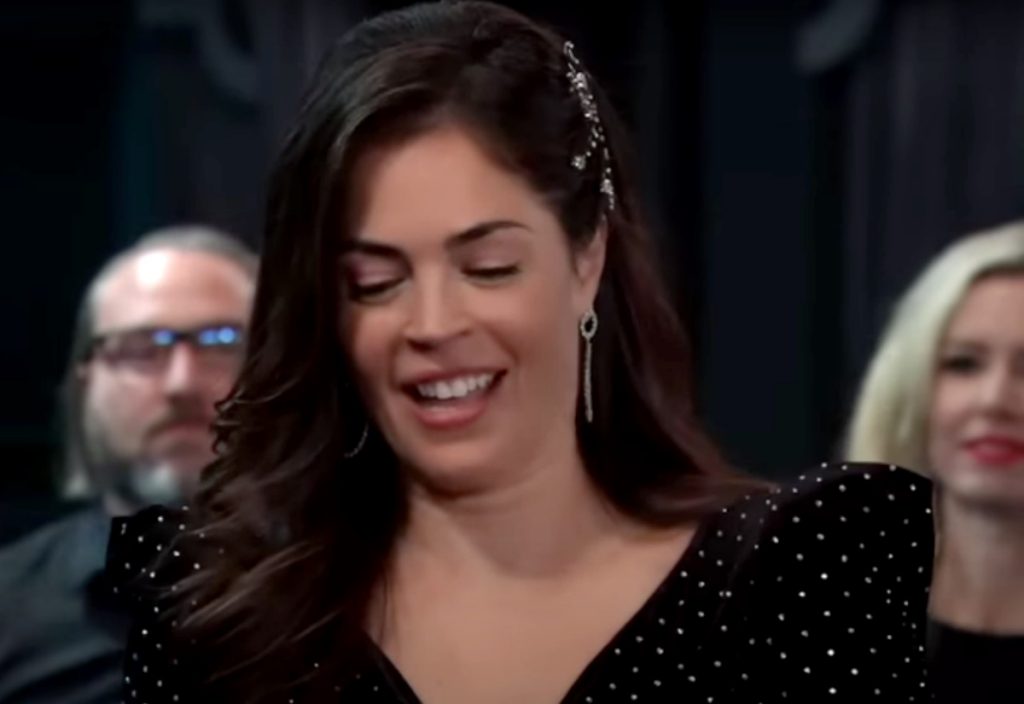 General Hospital (GH) spoilers for the week of January 2, 2023 show a mixed bag of departures to report. Halfway around the world a couple of super spys met up with an old acquaintance under the guise of needing help. Meanwhile, back in Port Charles, New York, the festivities were merry but ultimately confusing as the guest of honor slipped away into that good night.

Who is coming and who is going GH fans? Let’s start the New Year off right by taking a peek at who has a change in status.

General Hospital spoilers: The week of January 2, 2023 brings news of a sad goodbye

Britt Westbourne went all out to ring in the New Year and celebrate her birthday, but then deserted her guests like a fallen angel. Kelly Thiebaud is out as The Britch, Dr. Britt Westbourne. When the clock struck midnight on New Year’s Eve she took one last look at her friends and family and then went off for a “vacation.”

But while her mother Dr. Obrecht (Kathleen Gati) thinks she is merely needing time away, fans know that the dying woman intends to get lost literally. 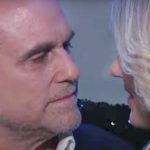 Thiebaud debuted on General Hospital in 2012, and has now reprised her role as Eva Vasquez on Station 19. She will appear in the film Shakey Grounds with Eric Roberts (ex-Vance, The Young and the Restless) so the future is definitely looking bright for this lovely and talented actress who never failed to wow the audience as The Britch.

General Hospital spoilers: The week of January 2, 2023 Has a Tale of a Returned Doctor

Have fans seen the last of Anthony Montgomery who made a surprise popup appearance as Dr. Andre Maddox? Anna Devane (Finola Hughes) and Valentin Cassadine (James Patrick Stewart) are in Europe and stopped to meet with the former Port Charles, New York top doc. 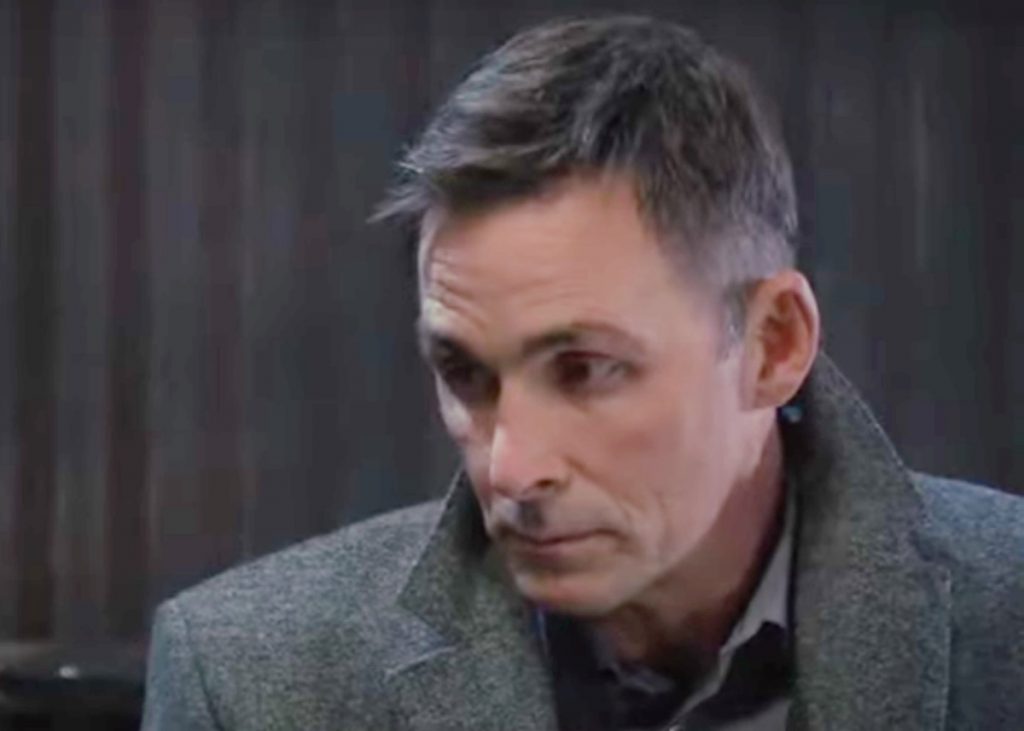 They pumped him for info crucial to their investigation, and if he has more to give them, we surely will see Anna’s former psychiatrist. Montgomery debuted on the ABC sudser in 2015, then left in 2017 when his character was sent to prison. Nonetheless, fans saw him briefly in 2018 and in 2019, and now in 2022.