General Hospital (GH) spoilers and updates tease that Steve Burton recently offered fans a look at this character, Harris Michaels, from Beyond Salem 2. This is Burton’s first acting gig since his departure from General Hospital last November. Burton was let go from G.H. after decades on the show because his religious exemption against that vaccine mandate was denied.

General Hospital’s Burton has reprised the role of Harris Michaels, a role he originated in 1988. Michaels was Eve Donovan (formerly Charlotte Ross). Michaels and his friends knew that Eve was a prostitute and had a bet to see who the first one to score with her would be. Michaels and Eve went out on several dates before she discovered the truth. Later, Eve tried to kill herself with sleeping pills. By this time, Michaels had fallen in love with Eve but she refused to forgive him. Now Michaels has romanced Hope Brady (Kristian Alfonso). Will Hope survive Michaels and his new friends?

General Hospital’s Jason was Sonny Corinthos’ (Maurice Benard) right-hand man. Jason began working for Sonny in the late 1990s. Jason married Sonny’s sister Courtney Matthews (Alicia Leigh Willis). Jason continued to work with Sonny even running the business from time to time. Jason was the son of Alan Quartermaine (ex Stuart Damon) and the adopted son of Monica Quartermaine (Leslie Charleston). Jason changed his last name to Morgan after he suffered a traumatic brain injury in a car crash with his brother, A.J. Quartermaine (ex-Sean Kanan). It was later revealed that Jason had a twin brother, Drew Cain (Cameron Matheson). 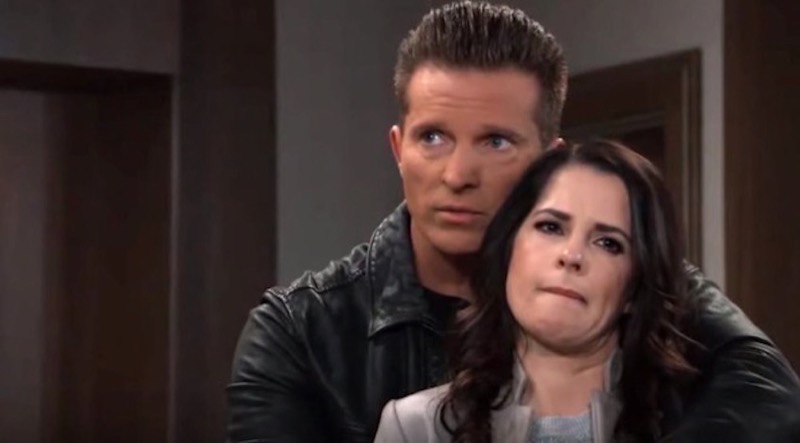 Jason Morgan’s Pairing With Sam McCall Was His Most Memorable

General Hospital’s Jason and Sam McCall (Kelly Monaco) were a very popular couple for years. Sam and Jason, mesh name “Jasam” got together when Sam was pregnant with Sonny’s stillborn daughter Lila. Sam and Jason eventually got married but Franco Baldwin (ex-Roger Howarth) stalking and tortured caused them to split up in the end. Jason was presumed dead when Burton left the show in 2012. Burton returned to GH in 2017 only to leave again in 2021 because of the vaccine mandate. 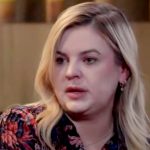 Burton seems to have enjoyed his time at Days and could be open to returning to the main show if the offer presented itself. Meanwhile, Burton has been reuniting with his friends from Port Chuck and doing his Stone Cold and Jackal appearances. Beyond Salem begins streaming on July 11 and continues through July 15 on Peacock.