General Hospital alum, Ricky Martin has been slapped with a lawsuit from his ex-manager according to a report from Deadline.

A Complaint Has Been Filed Against Ricky Martin

The actor’s former talent manager issued a warning to Martin that said, “pay up or reap the whirlwind.” A complaint was filed Wednesday, June 29 in the Los Angeles Superior Court by Rebecca Drucker against The Assassination of Gianni Versace: American Crime Story star.

In Deadline’s report a quote noted, “there is just one problem: Martin completely and maliciously refused to pay Rebecca the millions of dollars in commissions that he owes her under their management agreement.” They went on to note, “Martin has now threatened Rebecca and is attempting to force her to sign an agreement with a nondisclosure clause to silence Rebecca about the abhorrent behavior by Martin that she has both witnessed and endured.” 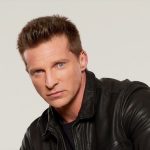 The reports out there suggest that his former rep protected him from the consequences of his reckless indiscretions. Rebecca considers him also to have been a dear friend and not just her client. It was noted that she saved his career many times. The Grammy award winner and Emmy nominee’s career were saved with Rebecca’s exceptional managerial and advisory services which she provided to him.

The report also notes that Rebecca is looking forward to having her day in court. Martin played Miguel Morez on General Hospital from 1994 – 1995. He has joined the cast of the upcoming Apple TV+ series called, Mr. and Mrs. American Pie. He won the Grammy Award for Best Latin Pop Album in 2016 and Best Latin Pop Performance in 1999. He won several other awards and was nominated for several more. He earned a Primetime Emmy Nomination in 2018 as Outstanding Supporting Actor in a Limited Series or More for his role in American Crime Story playing Antonio D’Amico. 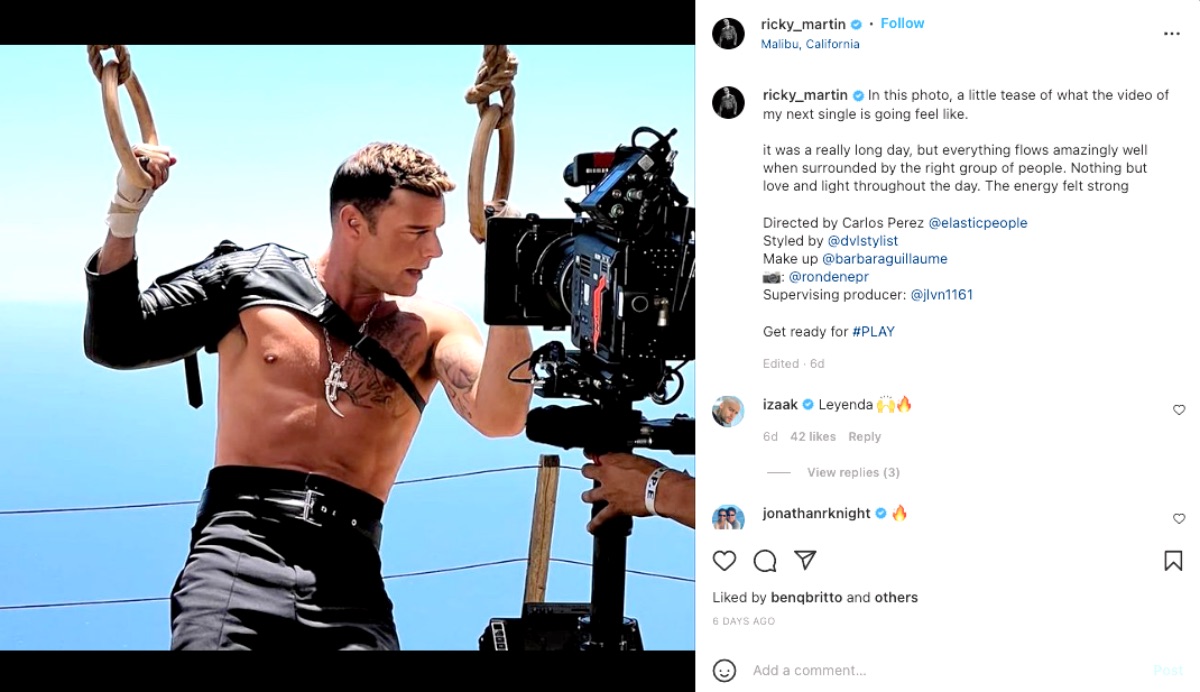 Ricky Martin Is Coming Back With New Music

He is coming back with new music as he is set to soon release a companion EP to his Latin Grammy-winning EP Pausa. We will keep you updated on this lawsuit between MArtin and his former manager. Please stay tuned to this website and check back for updates as more information becomes available.