General Hospital (GH) spoilers and updates tease that Maxie Jones (Kirsten Storms) may be in for the fight of her life very soon. As viewers know, Peter August (Wes Ramsey) once again escaped from WSB Agents Anna Devane (Finola Hughes) and Valentin Cassadine (James Patrick Stuart) which means he is likely on his way to Port Charles, and to Maxie. Peter won’t be happy with his former fiancé, she tricked him into a confession and then sent it right to the police. And she read him for filth while she was at it. But Maxie may need more than words the next time they meet!

But even after all that, Peter will still want Maxie. Besides, she is the key to finding their daughter. Peter has no idea where his baby daughter is since Maxie has made him think that the baby was abducted when in reality she has given the baby to Brook Lynn Quartermaine (Amanda Setton) to raise until Peter is no longer a threat, one way or another. Peter may not completely believe Maxie though. And so, that gives him yet another reason to seek her out.

General Hospital Updates – Maxie Jones Knows Peter August Is On His Way Back?

Peter recently resurfaced in Nixon Falls, after Maxie visited there briefly. He didn’t show himself to Maxie but Nina Reeves (Cynthia Watros) wasn’t quite as lucky. After sending Peter on a wild goose chase, Peter returned and tried to burn Nina alive along with Phyllis Caulfield (Joyce Guy). Nina was rescued and finally called Maxie to give her the heads up that Peter was on his way back to Port Charles. 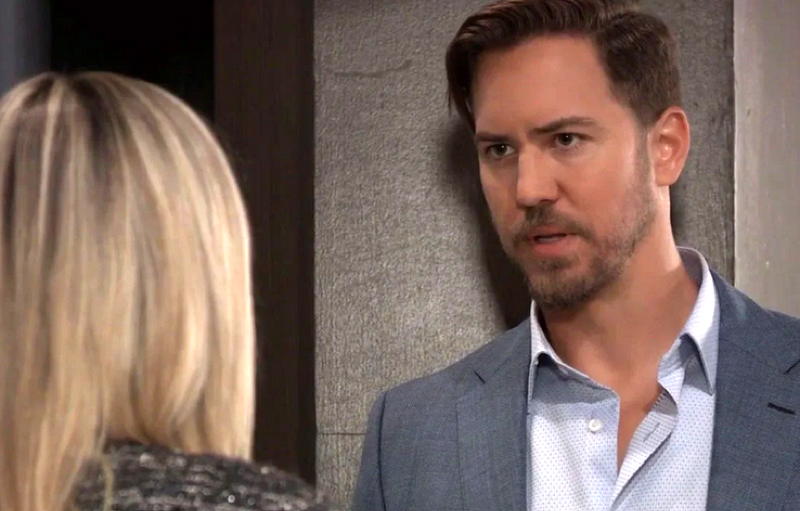 General Hospital Spoilers – Maxie Jones Will Fight Tooth And Nail To Get Rid Of Peter August For Good!

But as Maxie proved when she told him off the last time they saw each other, she is a fighter. So look for her to use everything in her arsenal to rid the world of Peter. And she just might be successful, when so many others have tried and failed. It would be a refreshing change of pace if Maxie saved herself, and was able to claim her daughter as her own. Peter may not know what hit him. 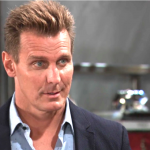 General Hospital Spoilers – What Do You Think?

Will Peter get to Maxie? Will Maxie be able to do what Anna and Valentin failed to do? Will she be able to reclaim her daughter finally? Only time will tell, so stay tuned to General Hospital airing weekdays on ABC. And don’t forget to check back right here regularly for all your General Hospital news, information, and spoilers!

General Hospital (GH) Spoilers: How To Ruin The Climax To A 10-Month Story