General Hospital spoilers tease that in Port Charles, NY Peter August (Wes Ramsey) and Maxie Jones (Kirsten Storms) will soon be finding out the sex of their unborn child in an upcoming episode of GH!

The Floating Rib Explosion Has Made Maxie Think About Things Differently

Undoubtedly, the Floating Rib explosion has made Maxie think about things differently. Previously, she was taking time with she and Peter planning their wedding, and they hadn’t wanted to know the sex of their baby ahead of time. Now, she wants to get married right away in a twin wedding with Anna Devane (Finola Hughes) and Dr. Hamilton Finn (Michael Easton). Apparently, she has decided she wants to know the sex of her baby as a result of the explosion too, but more than that, the results of the explosion.

In particular, the situation her best friend Lulu Spencer (Emme Rylan) is in. The fact that no one is promised tomorrow has really come to the forefront in Maxie’s mind. That is why she thinks so differently than she previously did. Before this happened, with Lulu being in a coma for no one knows how long, Maxie, like most younger people, thought she had all the time in the world. It is surprising that she didn’t realize these things when her sister Georgie Jones (Lindze Letherman) died, and when her husband Nathan West (Ryan Paevey) died.

But the loss of Lulu, for all intents and purposes, has somehow affected her more deeply and in a different way than the deaths of her sister and her husband. Peter just would have gone with either way, knowing ahead of time or not, as long as the baby is healthy!

To General Hospital And The OB-GYN Appointment They Go!

Maxie and Peter get ready to go to the OB-GYN for her normal appointment, but this time they tell the doctor that they want to know the sex of the baby. The doctor will tell them it depends on the position of the baby, if the genitalia will be able to be seen or not on the ultrasound. Ultrasounds can be pretty sophisticated these days, and with Doppler ultrasound very sharp details will show up. Neither Maxie nor Peter have a preference although it would be nice for little James West (Owen and Curtis Rufca) to have a little brother to play with. 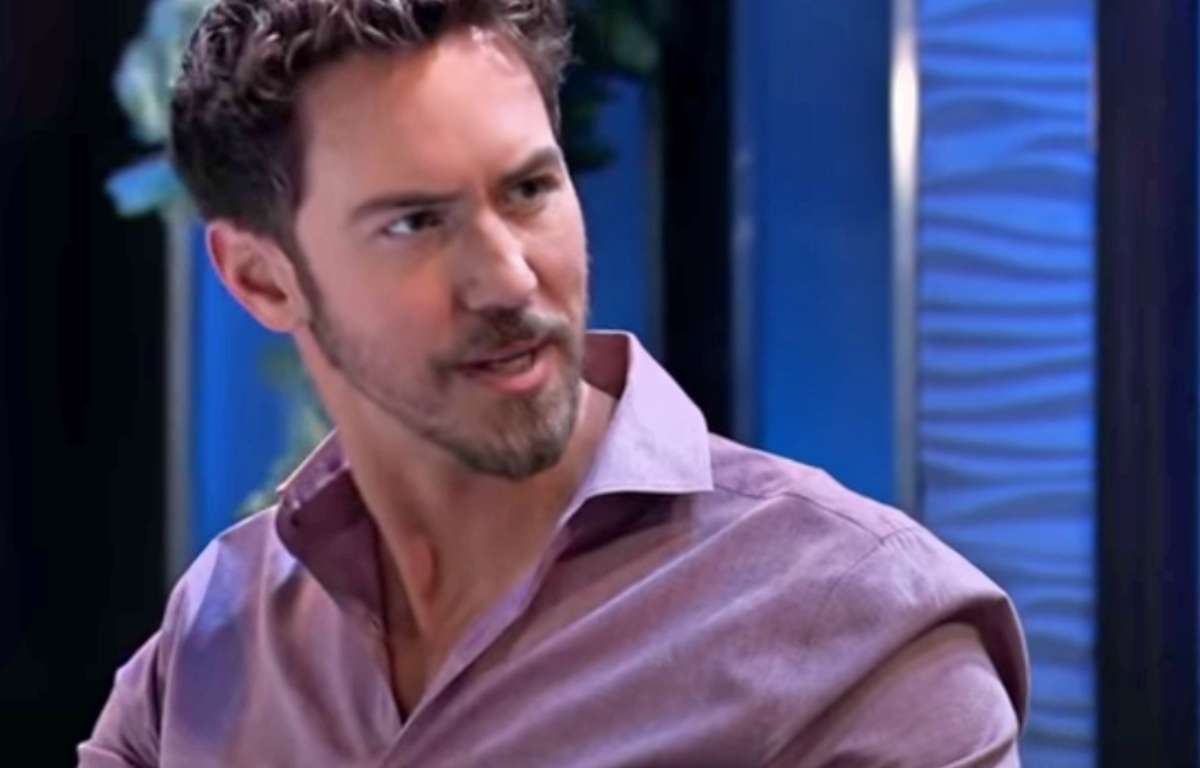 However, if it turns out to be a girl, Georgie Spinelli (Lily Fisher), who now lives in Port Charles with her father Damian Spinelli (Bradford Anderson) and his significant other will have a baby sister! So either a baby boy or a baby girl would be advantageous as far as their siblings would be concerned! Lulu had wanted to do a gender reveal party for Maxie and Peter’s baby but Maxie had turned her down.

That is probably a big part also of her decision to find out the sex of her and Peter’s baby, even if they don’t choose to tell anyone else after finding out. If they have a girl, it would not be surprising if Maxie wants to name her Lesley Lu after her best friend!

So will it be a boy or a girl? Stay tuned to GH, and keep checking General Hospital spoilers frequently for all the latest news, updates and developments!