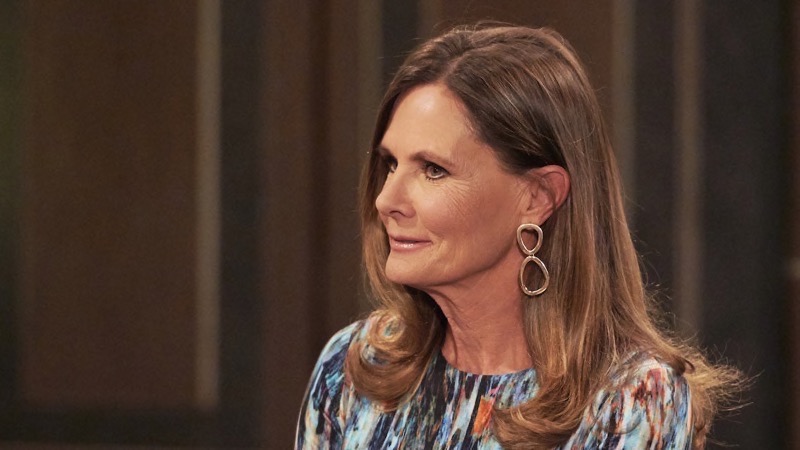 General Hospital (GH) spoilers tease Lucy Coe (Lynn Herring) may have her work cut out for her in resisting the charms of hopeful suitor Victor Cassadine (Charles Shaugnessy). While she’s supposed to be in a committed relationship with an attorney—and brother to the infamous Cyrus Renault (Jeff Kober)—Martin “Marty” Grey (Michael E. Knight), Lucy is playing with fire entertaining Victor’s attempts to woo her, and she might get burned.

After her dalliance with mobster Victor Jerome (Jack Axelrod), one would think Lucy has learned her lesson about men named Victor, but the Cassadine version has its own appeal, and it’s eerily familiar. Victor Jerome met his fate when he choked on an engraved diamond pendant he had bought for Lucy. Meanwhile, we just saw Victor Cassadine bestow Lucy with a diamond bracelet. Will history repeat itself? Ouch!

Lucy’s reputation precedes her in Port Charles, and she continues to wear the part of wheeling and dealing vixen well. Anna Devane (Finola Hughes) hatched a plan to entrap Victor, and she needed Lucy’s help. Without a thought about how it would hinder the couple’s relationship, Anna pushed Marty out of town and demanded Lucy help her by cozying up to Victor. Perhaps this is penance for that time Anna caught Lucy canoodling with Anna’s then-husband Duke Lavery (Ian Buchanan).

Yes, this femme fatale has a history of playing two sides in a relationship. She has played a role in the demise of others’ unions, as well as her own marriages to Dr. Alan Quartermaine (Stuart Damon), Dr. Tony Jones (Brad Maule), and Dr. Kevin Collins (Jon Lindstrom). It seems like Lucy may not like marriage—or doctors—very much. While her marriage to Scotty Baldwin (Kin Shriner) didn’t last, it wasn’t due to her stepping out; so perhaps Marty stands a chance as a fellow attorney. 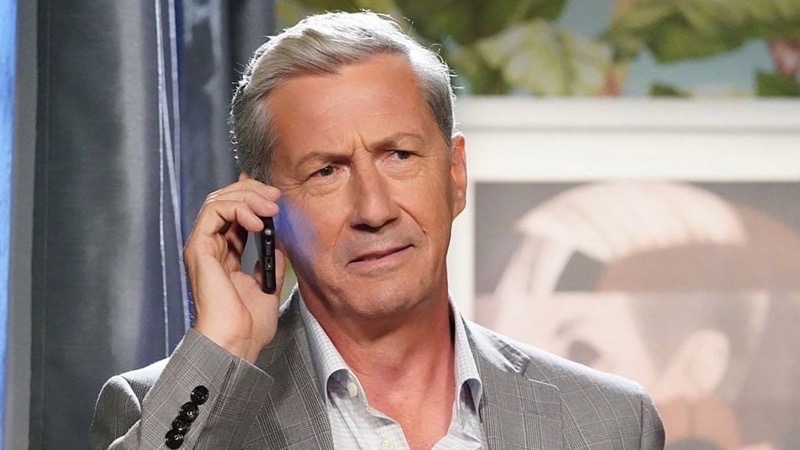 General Hospital Updates – Lucy Coe Has Grown Up, and Marty Grey Has Grown On Her

Despite Victor’s charm and absence of any alimony debt, his faux British accent is no replacement for Marty’s Southern draw. Although external forces keep Marty out of Port Charles in an attempt to safeguard his own future—one Lucy hopes to be a part of—Marty is sure to return to his love and they will undoubtedly pick up where they left off. 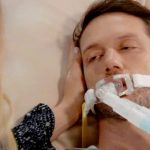 In the meantime, while Lucy might not actually cheat on Marty and hop into bed with Victor, don’t expect her to turn down Cassadine Casanova’s advances as long as they benefit and entertain her. After all, this is Lucy we’re talking about! Stay tuned for more updates on Lucy and Victor’s cat and mouse chase, and when to expect Marty’s return.