General Hospital spoilers and updates tease that GH alum Bryan Craig has landed a new gig. The actor has joined the cast of Good Trouble Season 4, which is expected to premiere on March 9 on ET.

Craig will take on the role of an independent and mysterious investigative journalist named Joaquin. He’ll meet and befriend an unhoused man named Luca (portrayed by Twilight’s Booboo Stewart), whom he’ll do a story on.

Good Trouble follows the story of the residents of downtown Los Angeles’ The Coterie. Viewers get to see the characters deal with their personal and personal life.

Craig joined the cast of General Hospital as Morgan Corinthos in 2013. During his stint on the show, he earned four nominations for Daytime Emmy Awards for Outstanding Younger Actor. He won the award twice in 2016 and 2017. His character was killed in 2016 but made a brief appearance as a ghost in a special episode in 2018. 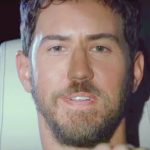 Since his departure from the daytime drama, the actor appeared in several films, such as American Fighter and Women Is Losers. He starred in Valor and Grand Hotel.

The pair has to work through some unresolved issues especially because they seem to still have feelings for each other. They will talk about a lot of things about their past, present, and future. 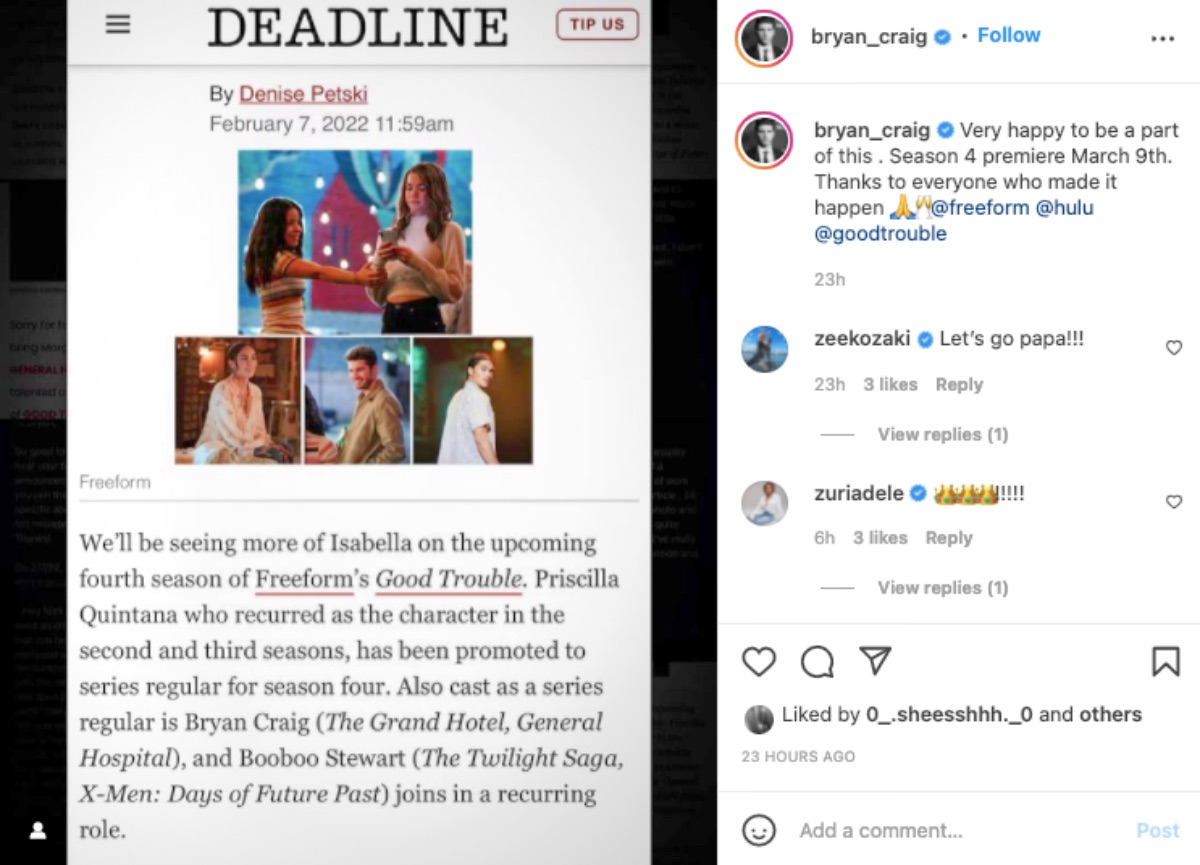 As for Ned Quartermaine (Wally Kurth), he’ll warn Brook Lynn Quartermaine (Amanda Setton) that there may be repercussions. Meanwhile, Maxie Jones (Kirsten Storms) will admit to Dante and Anna Devane (Finola Hughes) that “Bailey Quartermaine” is Louise August (London and Jett Prinzo-Berendt). She’ll be concerned about Louise’s welfare and will do all she can to find her.

Laura Collins (Genie Francis) will learn about the bombshell. Robert Scorpio (Tristan Rogers) will reassure her that they will find the child if they find Peter. Laura will also help in trying to find Louise as the mayor.

Peter knows what he wants and he plans to get it in any way he can. He’ll make his final demand known and it involves getting a safe passage out of Port Charles.