General Hospital (GH) spoilers and updates tease that the summer heating up in Port Charles and your favorite characters getting the chance to cool off by the pool as the Metro Court gets a new elaborate set that will make you want to take a dip.

Called the Metro Court Pool and Spa, it will be the set where a lot of the action takes place over the summer and has been built deep enough to be the real deal so the actors can get in it. So, you’ll see your favorites enjoying the summer poolside, including the teens who just graduated high school and are about to enter college.

Does that mean we will get more dramatic stories? We do know we will finally see some romance between Joss and Cam and actress Eden McCoy told TV Insider that she’s all for it. 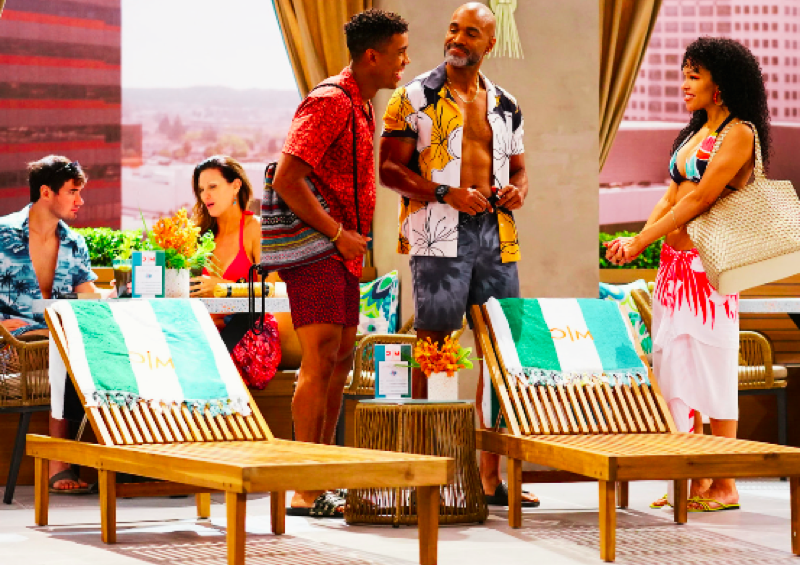 “It’s not shocking that this is happening,” McCoy said. “Our characters admitted to having feelings for one another years ago — before Oscar was dying.”

She was also excited about getting to play a love story with Will Lipton, saying: “William is awesome. He’s one of my closest friends off-screen and we want to give the fans everything that they’ve been asking for.” 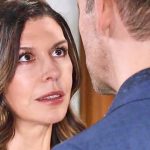 Indeed, Joss and Cam sure do look like they’re heading towards couplehood now that they’ve been kissing and have admitted their feelings for one another? But we know drama has to be heading their way because a happy couple is always a boring couple. We’re sure Spencer Cassadine (Nicholas Chavez) can cause drama for both of them, as well as Trina (Sydney Mikayla). And we’re sure he’ll love the pool, too.

Is it possible we may see our Port Charles pals poolside all year long since the Metro Court can easily have an indoor pool or at least a pool with a retractable roof?

Set designer Jennifer Elliot told TV Insider that the show was already shooting scenes for September and many of them are still by the pool, as Executive Producer Frank Valentini clearly wants to get his money’s worth on this investment. Stay tuned to General Hospital weekdays for a summer of swimsuits.