General Hospital (GH) spoilers tease that Laura Collins (Genie Francis) has been working hard to keep Port Charles safe as its mayor. The most difficult challenge she has faced since she has taken office is the presence of drug lord Cyrus Renault (Jeff Kober) and the increase in drug usage in Port Charles as well as the escalating violence due to Cyrus war with the Corinthos family.

General Hospital Spoilers – Will Laura Spencer decide to step down because Cyrus Renault is actually her half brother!

Laura had no idea when she first met Cyrus that they were actually related. It was quite evident that he took a special interest In Laura. After months of trying to find Cyrus; weak spot, Laura found out the she is actually related to the man who is causing so much trouble in Port Charles. But will Laura decide that her work as mayor is compromised just because she and Cyrus share DNA? Laura certainly won’t let Cyrus get away with his crimes, but the fact that he’s still peddling his poisons in Port Charles and not behind bars, may cause her constituents to think she’s not doing everything in her power to bring Cyrus to justice! 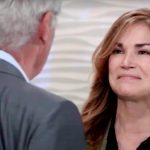 Of course, in truth, Laura is more determined than ever to stop Cyrus from peddling his drugs in her town. And she hasn’t forgotten that Cyrus bombed the Floating Rib, leaving Laura’s daughter Lulu Falconeri (Emme Rylan) with severe brain injuries that she may not ever recover from. With Lulu receiving excellent medical care in a long term care facility, and not home with her children Laura won’t likely end her quest to take Cyrus down.

General Hospital Spoilers – Martin Grey is also a newfound sibling for the mayor.

And while finding out that Cyrus was her half-brother was a pleasant surprise, Laura has also found out that Martin Grey (Michael E Knight) is also her half-brother. Now these two have the potential to form a familial relationship as time passes. But Laura should stay on as mayor in the meantime as she may be the only person who can stop Cyrus for good! 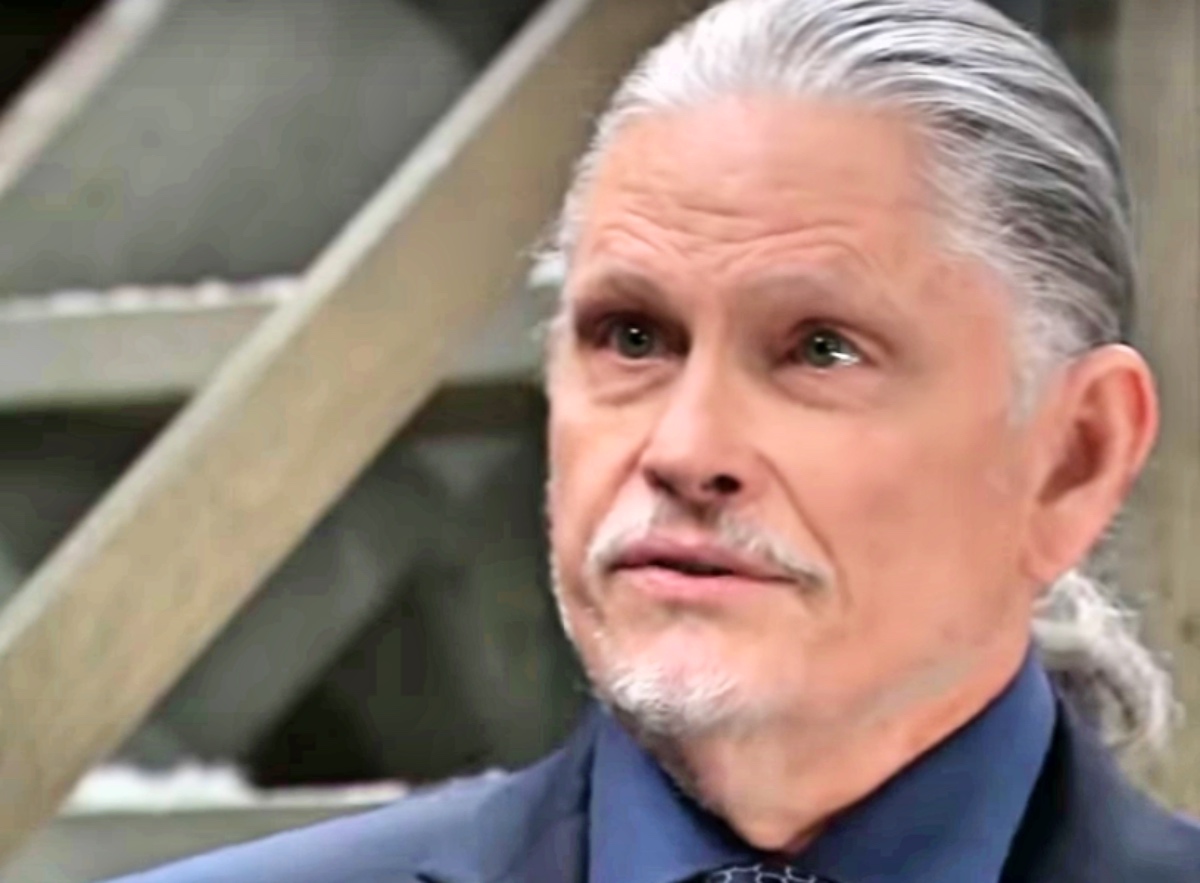 Will Laura decide to resign as mayor? Is having Cyrus as a brother too much of a possible conflict of interest in the minds of Port Charles residents. Or does that this make Laura the only person capable to bringing Cyrus to justice finally? Running Port Charles is a labor of love for Laura, so watch her continue to fight for Port Charles on General Hosptial, airing weekdays on ABC. And don’t forget to check back rught here regularly for all your General Hospital news, information and spoilers!