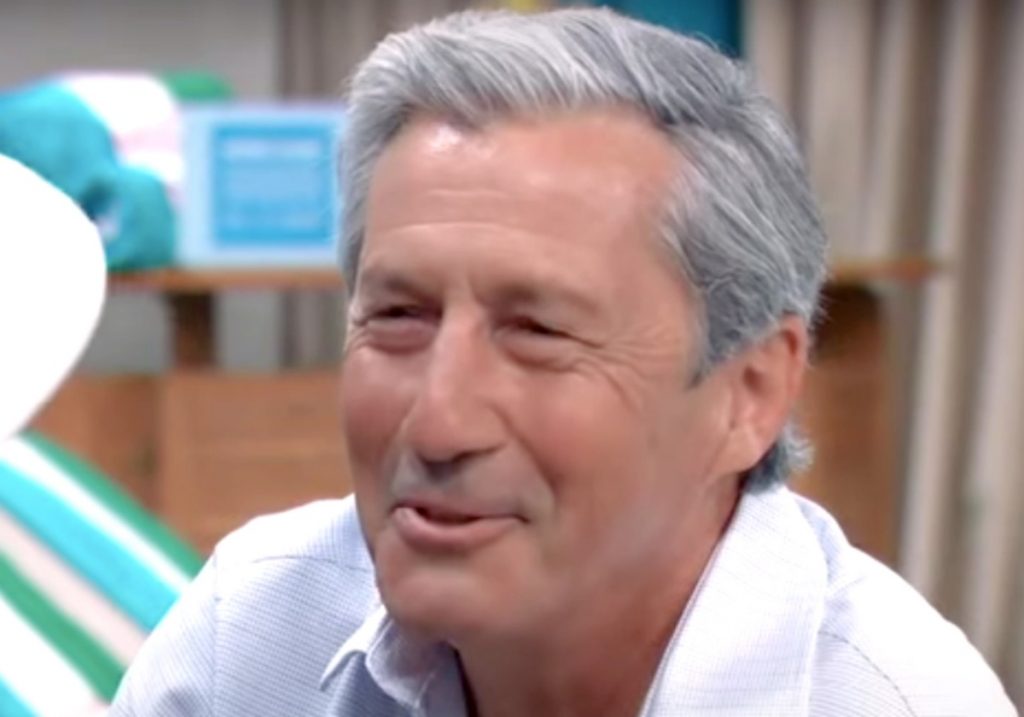 This cat and mouse game that Lucy’s been pushed to play by Anna Devane (Finola Hughes) started out as milking the Cassadine patriarch for intel on Valentin Cassadine (James Patrick Stuart). But now that Valentin has come clean to Anna about his father’s blackmail of him over his daughter Charlotte, Lucy’s mission has changed. Now she has a genuine concern over the fate and the condition of the young girl, at any perceived wrong move her Papa could make, Charlotte could be in danger.

Lucy goes about getting Victor to talk about his granddaughter as any grandparent would, even though Lucy’s not a grandma yet. 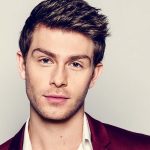 GH Spoilers: Getting Herself Into A Pickle

Viewers could tell with all that flirting over a dill pickle that Lucy could potentially really get herself into a pickle by letting the charming Victor flirt with her. Valentin doesn’t like the idea at all, even when Lucy and Anna brought him into the loop that she wasn’t out to cheat on Martin Grey (Michael E. Knight).

Valentin warned Lucy what a dangerous game she was playing, but Anna reassures him she’s coaching her on what to do and what not to do and to say. Lucy hopes that she can get Victor bragging about his granddaughter, and not guide him so much that he sees through her; hopefully he’ll slip up and give her useful information. Victor seems quite taken with the flirtatious and fun Lucy, although it could always be a front; but he does seem attracted to her, it’s not everyone Victor offers his pickle to! 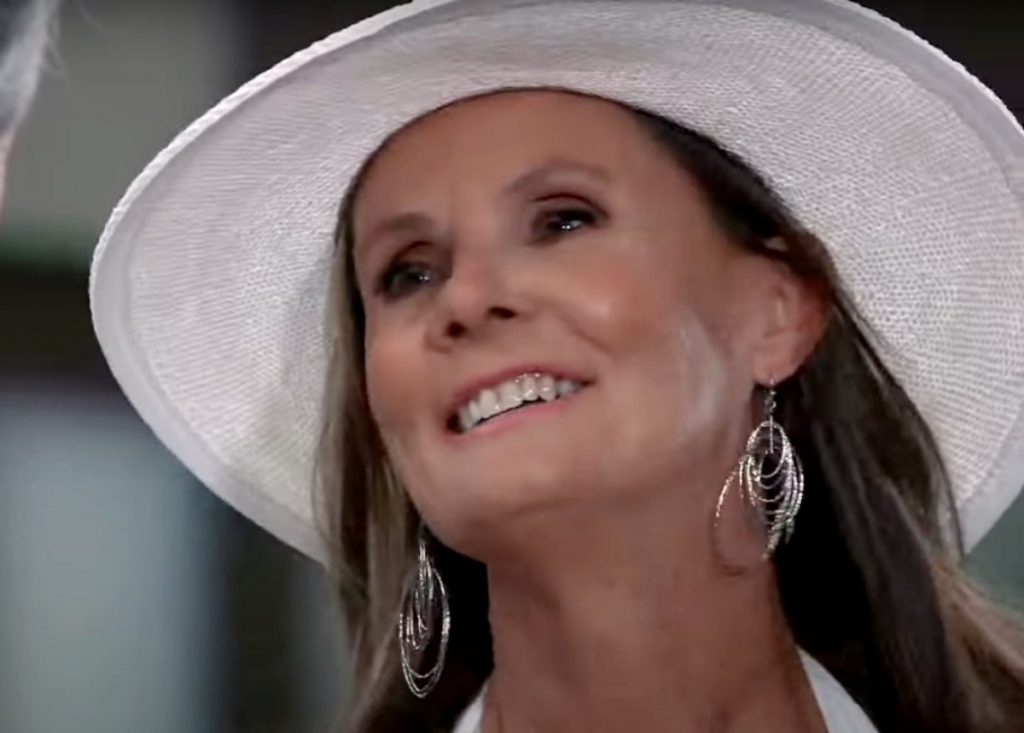 Longtime viewers know that Lucy can be one tough cookie when the occasion calls for it. She was the lifeline that got Dr. Kevin Collins (Jon Lindstrom) through his tough times when he as the psychiatrist became the patient after his twin “died.” She got Kevin straight, carried Scott and Dominque Baldwin’s (Kin Shriner, Shell Danielson) baby and supported Scott after Dominque died; in spite of her worries, she can handle a rowdy Victor.

Victor gets a little drunk and a little amorous when she starts her low key “interrogation” about Charlotte. But that’s okay, if that little bit of tipsy gets her the information that she, Valentin and Anna need to save Charlotte.