General Hospital (GH) spoilers indicate that Maxie Jones (Kirsten Storm) has had to play nice around Peter August (Wes Ramsey) ever since she found out about his criminal behavior. But now that Maxie has delivered her baby and handed her off to Brook Lynn Quartermaine (Amanda Setton) to love and keep safe until Peter is no longer able to be any kind of threat to anyone, but especially Maxie and the baby.

According to GH spoilers, Peter will likely believe Maxie is lying until she really sells it. So Maxie’s long-awaited confrontation with Peter will have to be well – thought out. But first things first, and that means Maxie has to convince the Peter their little angel was sadly among the angels now.

General Hospital Spoilers – Peter August will run through a list of emotions!

Maxie will likely start out with the news about Nurse “Chloe Jennings”. Chloe was Peter’s eyes and ears so when Maxie recounts how she woke up drugged and with Chloe . 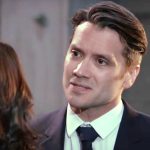 Peter’s expressions confirm that he hired “Chloe”. Hearing this will set Maxie off and the words will begin to come, slowly at first she explains her outrage, and need to go home. Peter will appear supportive but things change once Peter lets it sink in that their baby is dead!

But then Peter will just simply tell Maxie that they will just keep trying once they are out of Port Charles. But just as she has been doing the entire night, Maxie will fight back with her newfound strength and courage/ this could even be how Peter ends up bleeding at the bottom of the stairwell.

Either way, Maxie’s heartache is just beginning on General Hospital. Because regardless of whether Peter lives or dies it won’t be as easy to reunite with her own baby and complications continue coming from all directions. And even when the man is gone, she won’t feel any better knowing she had to tap into a dark place that she will never completely come back from. 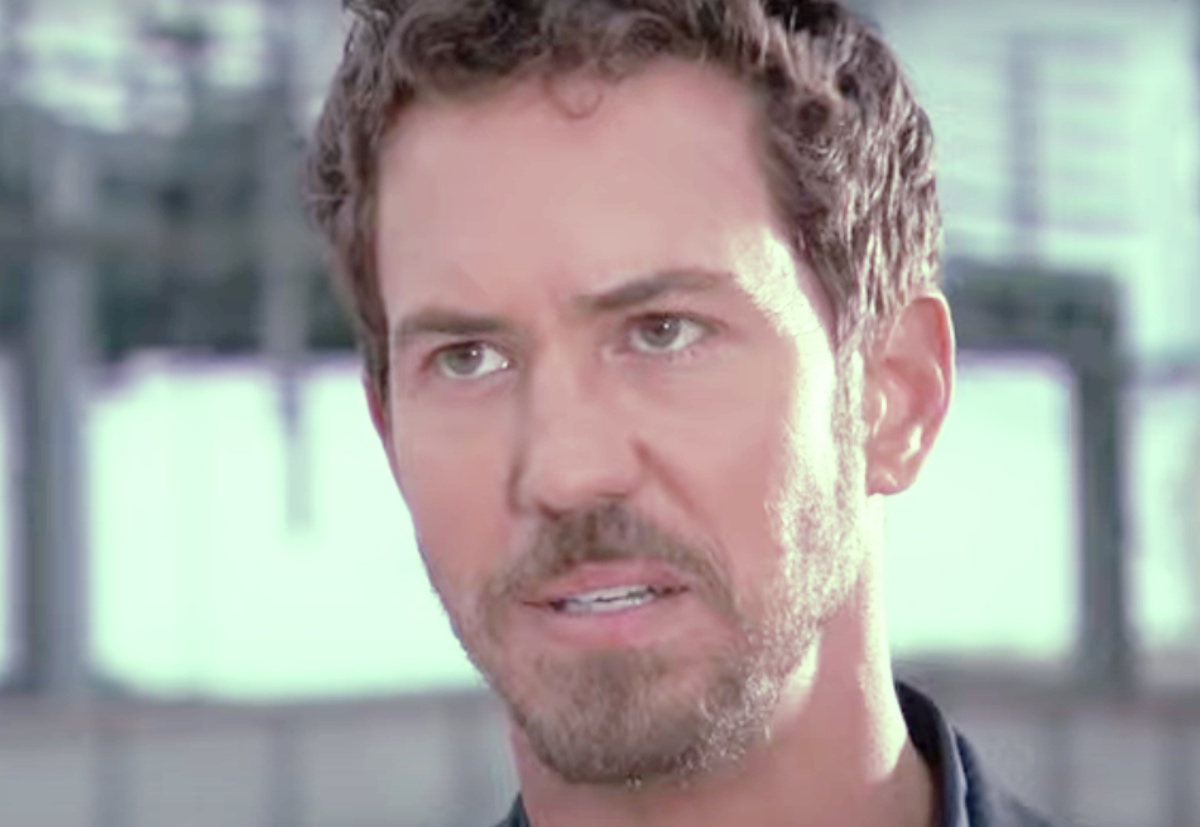 General Hospital Spoilers – What will happen?

How will Peter take it when Maxie has the chance to tell him just how awful he is on General Hospital? Peter will eventually realize he doesn’t care if Liz is troubled or hurt or how many times Maxie tells him not to touch her. If Peter heard her disapproving, he will sadly keep going until he is finished with her. What’s next for Port Charles if both Peter and Cyrus take a little trip away from Port Charles? Is it time for a brand new crime Family to take over?

What new adventures will be waiting in Port Charles tonight? And don’t forget to check back right here regularly for all your General Hospital news, information and spoilers!