General Hospital (GH) has a major Peter problem. Not only does every single human in Port Charles hate him, but so do the fans. Social media can say it all sometimes and in this case, soap opera social media is screaming from the rooftops that Peter has to go.

Peter (Wes Ramsey) was an ill-conceived character from the start. We were led to believe Anna (Finola Hughes) was not a virgin after all when she met Robert Scorpio (Tristan Rogers) but instead had given up her virginity to Cesar Faison (Anders Hove) a few years prior. Ew. No, seriously, ew.

Anna sleeping with Faison? It made no sense from the start and at least GH eventually retconned its own retcon and decided that Anna’s twin sister Alex (also Finola Hughes( was the woman who had sex with Faison while pretending to be Anna and birthed Peter. 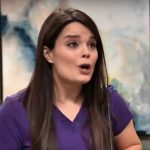 She then had her memories of that time transferred to Anna so she’d think she was Peter’s mother. Thank God that didn’t turn out to be true, but Anna still wanted to see the best in the man. In the end, she realized there is no best or good in her nephew. He is damaged goods and damaged goods that she sicked on Maxie (Kirsten Storms).

Why Would Maxie Fall For Peter?

We also could never understand what would make Maxie forgive Faison’s not-so-nice son for lying to her for months about his identity. Plus, she forgave him for his actions that led to Nathan’s (Ryan Paevey) death. Yes, Nathan, Maxie’s true love and Peter’s half-brother. Maxie would never fall for a man like Peter, but out-of-character Maxie sure did. She was all ready to marry him while big and pregnant with his child when she finally realized who he really is. 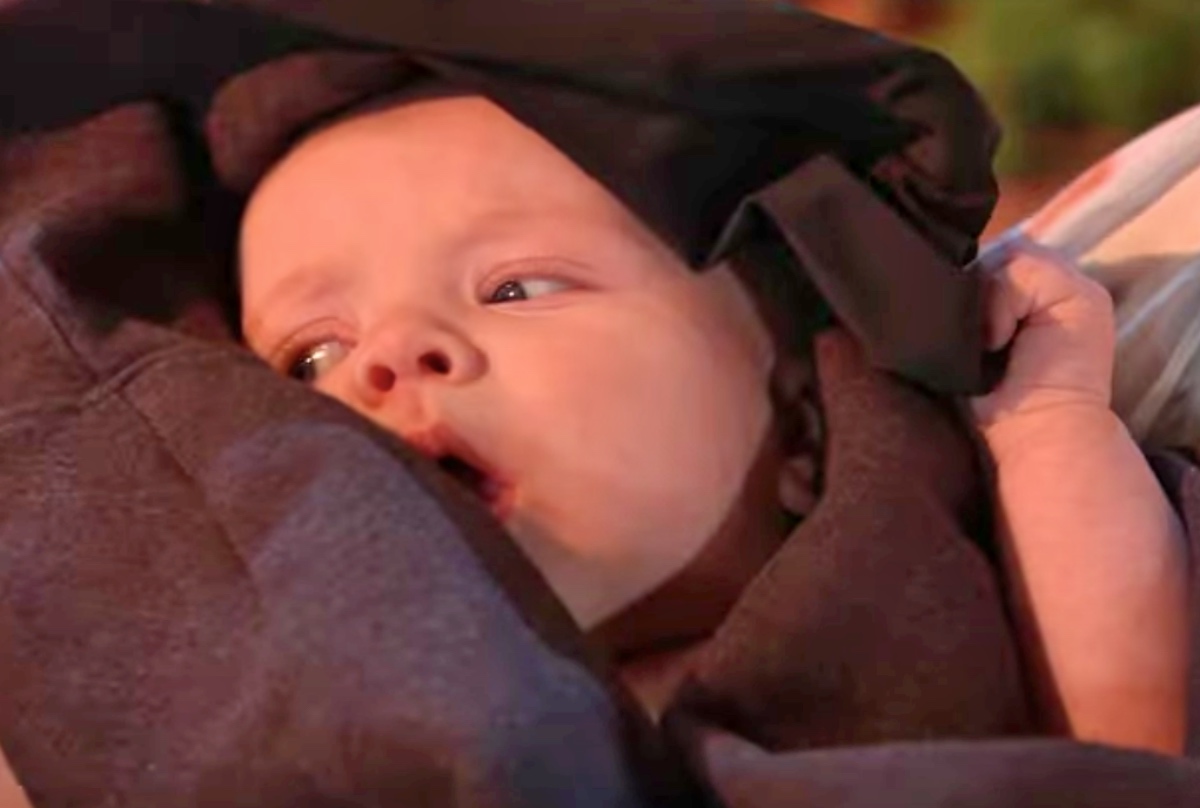 Ever since his ill-fated wedding to Maxie, Peter has gone full-on villain, hissing his way through town, killing with even more abandon than before, and not even feeling guilty. He shot Franco (Roger Howarth) point-blank in the chest. He also poisoned Chase (Josh Swickard) trying to get Finn (Micheal Easton) if for no other reason than to torture Anna.

And let’s not forget teaming up with mobster Cyrus Renault (Jeff Kober) and hiring a crazy nurse to kidnap Maxie and their baby, drugging the pregnant woman to get her to a remote cabin in the woods. There is absolutely no redeeming this character at this point and it’s a complete tease to have him bleeding at the bottom of a staircase for more than a week and then not have him die.

Because we know Wes Ramsey is not leaving the show, and until the powers that be figure out that sometimes no actor can rescue such a character, we may be stuck with this albatross. Stay tuned to General Hospital weekdays to see if GH will ever put us out of our misery and if Peter will ever meet his maker.