General Hospital (GH) spoilers tease that both Willow Tait (Katelyn MacMullen) and Michael Corinthos (Chad Duell) were suspicious of the actions of Anna DeVane (Finola Hughes) and Dr. Hamilton Finn (Michael Easton) . The various looks they were giving each other as well as the coded language they were using clued Willow in that they were hiding something and it had to do with Harrison Chase’s sudden illness.

And while he hasn’t said anything yet, it isn’t likely that Willow will back down. If anything she will bring Michael in as backup until Finn gives in and reveals the truth. Peter August (Wes Ramsey) poisoned Chase and although he has a serum that temporarily keeps relieves the symptoms and keeps Chase alive for a period of time. But when the serum wears off, Chase will require another dose or he will die unless Finn can come up with a permanent cure.

A couple things should come out of Willow knowing the truth. First, she will have to decide whether or not to tell Chase the truth. It not like anything will change if Chase knows. But on the other hand, Chase already suspects that Finn isn’t telling him everything. Perhaps if he is given the knowledge he seeks, he will be able to relex or at the very least, he will have one less thing to stress him out. 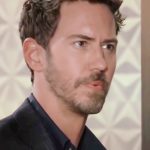 The truth will be out there and Chase will know Finn is doing everything he can to save him. But what if Chase also decides to go after Peter himself? It would be a bad idea as sick as he is and he may not even remember it if he does confront Peter. This could move Chase right up to the top of the suspect list for whoever pushed Peter.

Willow and Peter have rarely, if ever, crossed paths. But that doesn’t mean Willow won’t be furious to find out firsthand how uncaring Peter is. She will want to confront Peter, but knowing that both Michael and Chase would try to talk her out of it, she won’t tell either of them. If Willow does manage to corner Peter, look for the Newspaper Mogul to be impressed with how tough Willow is. He will surely make a comment (or several comments) in the hopes of making Willow angrier and angrier. Hopefully, she wont get mad enough to push Peter, but anything is possible. Michael might also decide to let Peter have it, adding him to the growing number of people who hate Peter. 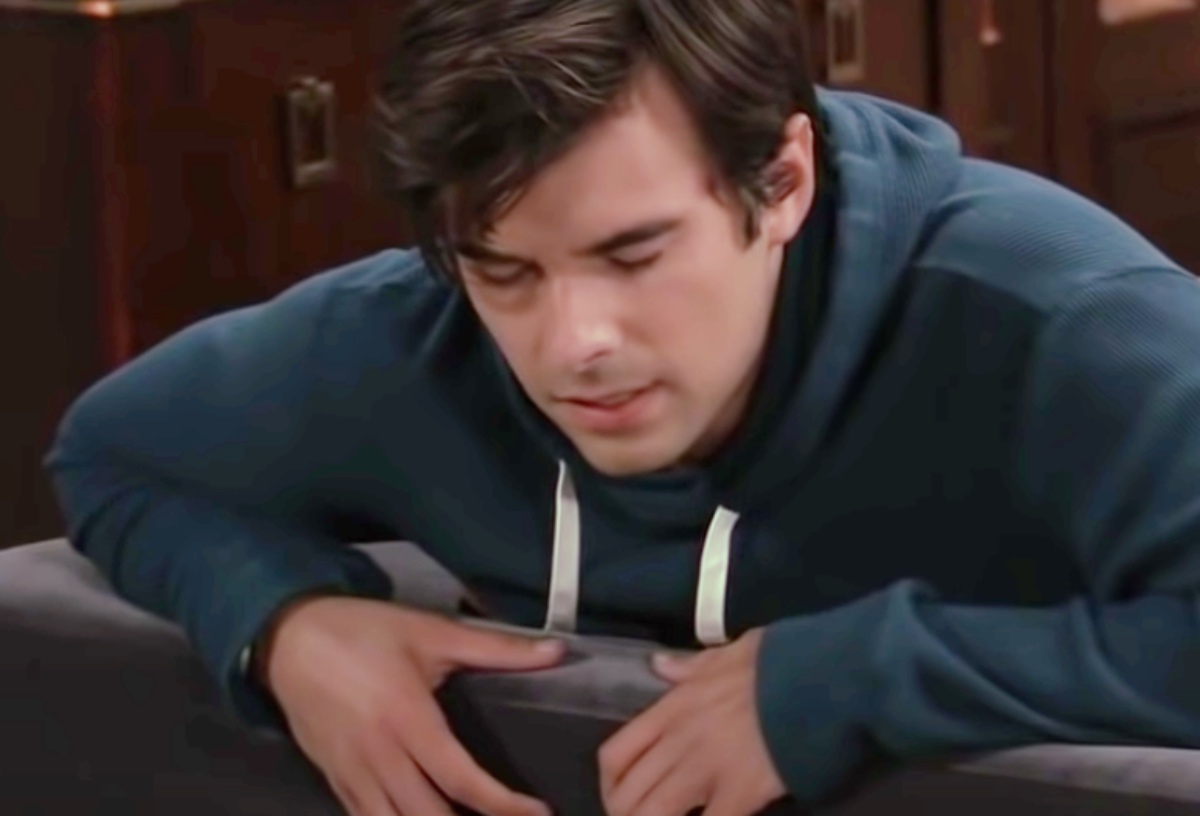 Finn isn’t required to tell Willow anything at all. She isn’t married to Chase, so Finn could easily tell both Michael and Willow to butt out. Finn was already forced to tell Elizabeth Webber (Rebecca Herbst) even though Peter had warned him not to. Elizabeth had already seen too much to just ignore or evade, and she as a nurse she will be able to help Finn, hopefully making it easier for Finn to create a permanent antidote. That doesn’t mean that Willow or Michael won’t figure out the truth, but they may just not hear it from Finn.

GH Spoilers – What do you think?

Will Willow or Michael be able to get Finn to talk about the cause of Chase’s sudden illness? Will Willow feel obligated to inform Chase, or will this just be another secret between them? Could this information put Willow, Michael and Chase at the top of the “who pushed Peter” suspect list? If Peter dies, could one of those three be his killer? Finally, will Finn find a permanent cure before Chase dies? It’s a race against time and the end of the line in Port Charles so stay tuned to General Hospital airing weekdays on ABC. And don’t forget to check back right here regularly for all your General Hospital news, information and spoilers!