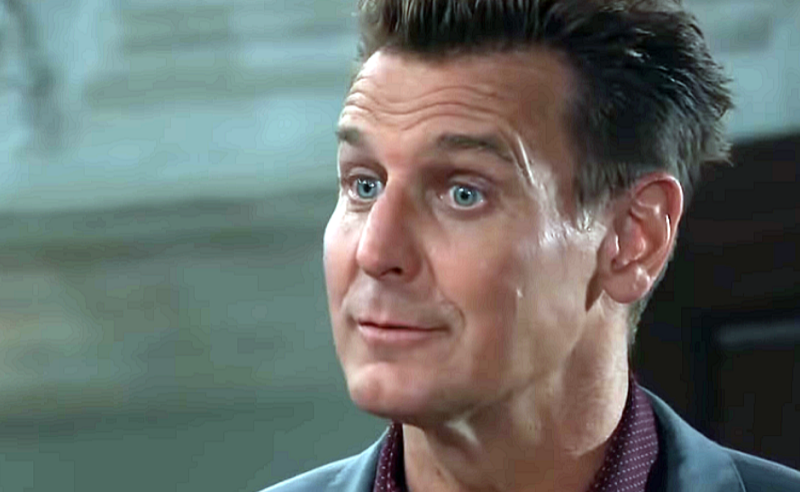 General Hospital (GH) spoilers and updates tease that Jasper “Jax” Jacks has been resorting to tactics at one point he never would have even considered in order to get what he wants. It all started when Carly Corinthos (Laura Wright) caught up with Nelle Benson (Chloe Lanier) at Sonny Corinthos’ (Maurice Bernard) cabin. Wiley Corinthos (Erik and Theo Olsen) had been kidnapped by Nelle and taken to the heavily wooded area. But even as Michael Corinthos (Chad Duell) tended to the quickly rescued Wiley, Carly chased Nelle into the night, finally catching up to her enemy at a clearing. Afterwords were exchanged, a brief scuffle ensued and after knocking Carly down, Nelle once again fled into the darkness. But soon, the tables would turn and it would be Nelle who would need his help.

As Carly started to come to, she could hear Nelle in the distance. Nelle wasn’t that far ahead of her and Carly wasn’t going to let Nelle get away with anything! little did Carly know just how right she was. When she reached the spot where Nelle’s voice came from, Carly paused because no one seemed to be there. But then she heard Nelle call out once again, and she saw exactly why she hadn’t been able to see Nelle. In the dark, Nell had stumbled over a cliff and was barely hanging on. If Carly didn’t help her, Nelle would soon lose her grip and plummet to certain death. Carly froze only for a moment, but it would be a moment that would haunt her for quite a while. Carly reached for Nelle and took her hand but it was too late. Nelle couldn’t hold on any longer and fell hundreds of feet to certain death. It wouldn’t be long before Jax arrived and after hearing what happened, Jax advised Carly to omit the part about catching up to Nelle at the cliff. As far as her story went, when Nejle took off from the clearing, that was the last time she saw Nelle. Given Nelle and Carly’s history, Jax was concerned that the authorities would believe that Carly purposely let Nelle die

Jax and Carly were soon correctly convinced that Nelle was Nina’s long-lost daughter. Jax wanted to tell Nina immediately. But Carly argued that since Nelle was dead, Nina didn’t need to know the truth. Carly didn’t Nina to believe that Carly purposely let Nelle die. Reluctantly, Jax kept Carly’s secret until Nina found out the truth on her own and demanded that Jax tell her the truth. Instead, Jax just told her the same thing Carly told the police. Once again, Nina eventually found out Jax was only partly truthful and she dumped him for lying to her. Next, when Michael refused to let Nina see Wiley for the time being, Jax resorted to his worst behavior yet. 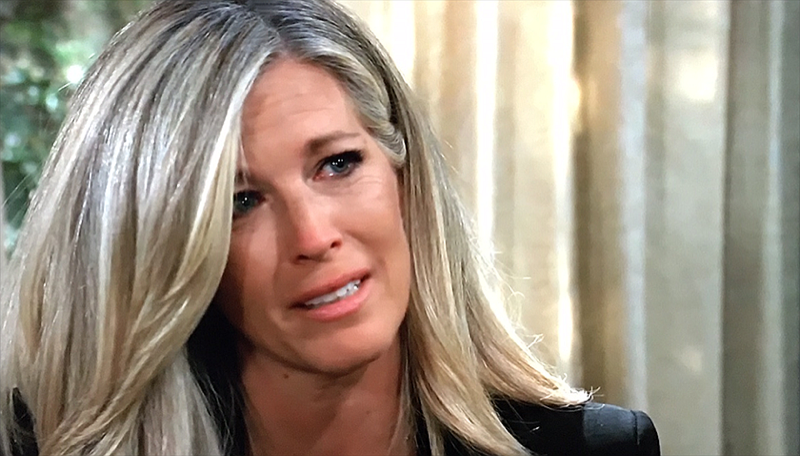 When he spied Michael and Willow Tait (Katelynn MacMullen) making love, Jax warned Michael to change his mind and let Nina see her grandson or he would reveal to Harrison Chase (Josh Swickard) that Willow was only leading Chase on because he was poisoned and may not survive. But Jax didn’t care about Chase at that moment. He saw a means to get what he wanted and he took it. So it’s not so difficult to imagine what Jax might do next. Although Carly, hasn’t been completely straight with him, Jax knows that with Sonny presumed dead, Carly might be making mob business her business. And Jax knows with Carly in charge, it’s only a matter of time before someone gets hurt or even dies. But Jax has no idea how things work in the mob, he could easily be signing his own death warrant, or putting Carly or even Josslyn Jacks (Eden McCoy) in danger. 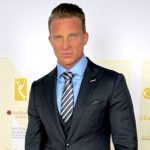 It should be reiterated that the last thing Jax would want would be for anyone to get hurt from his action. It’s easy to imagine that Carly loses a few shipments, realizes she’s in overhead, and flees with Jason or makes a big show about bringing the bike here. Either way, Jax will be surprised when Carly doesn’t step down at all. In fact, she will likely make it very clear that she in charge and plans to stay that way. As far as Carly goes, look for danger at every turn as Jax realizes he has gotten into bed with the mob, and as long as they have leverage on him, he may have made a bad situation into a danger zone! Hopefully, Jax won’t continue down this road, but there was just one possible way he could try to force Carly to walk away.

Is Jax crossing boundaries he never thought he would cross. Should he try to interfere with Carly’s business with the mob or will his pestering make things worse for everyone? Does Carly ever plan to step down or does she like the power? Power plays often lead to betrayal in Port Charles so stay tuned to General Hospital airing weekdays on ABC. And don’t forget to check back right here regularly for all your General Hospital news information and spoilers!