General Hospital (GH) spoilers and updates reveal star Eden McCoy (Josslyn Jacks) is not the little girl you think she is anymore! In fact, the talented blonde beauty is celebrating her high school graduation, which might come as a shock for a lot of fans who have watched her grow up throughout the years on the small screen. Here’s what you need to know.

The actress recently shared some of her graduation photos on her Instagram story. As many fans can recall, Eden was just 11 when she first started General Hospital back in 2015. Over the past six years, viewers have certainly enjoyed watching her grow up! She will continue to play Jasper Jack’s (Ingo Rademacher) and Carly Corinthos’ (Laura Wright) daughter while juggling her studies at the University of Southern California. If that weren’t enough, she will also play for the college’s national champion beach volleyball team. How exciting! 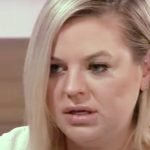 Eden McCoy has made it no secret that she absolutely loves working on the set of General Hospital. One of her favorite episodes is when the ladies of Port Charles celebrated the 100th anniversary of women securing the right to vote back in November of last year. Eden told Soap Opera Digest last year that while she has done several back-in-time episodes before, this one was her favorite because she got to dress up with General Hospital’s wardrobe director, Shawn Reeves, helping her out with all of the throwback looks. 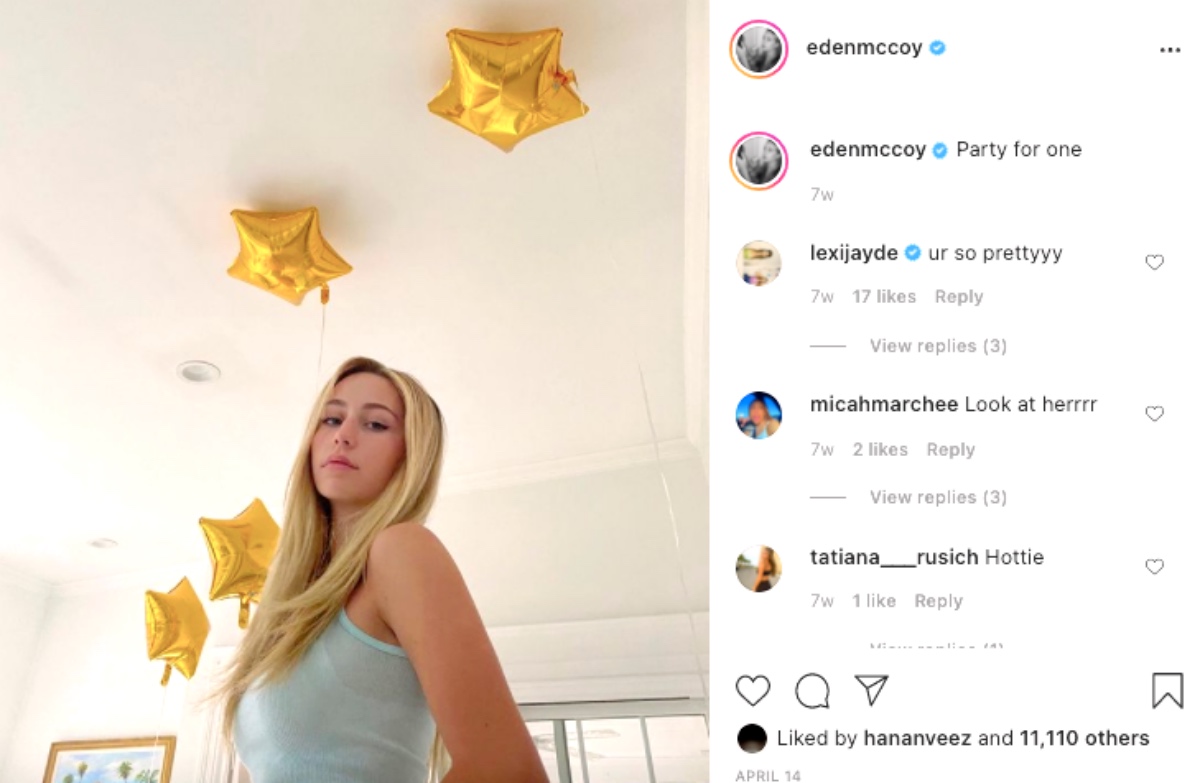 The actress told the publication at the time, “Shawn picked out the most amazing clothes and these boots that I am pretty sure are really from back then, or close. They had, like, 100 lace-up holes! I just got excited to see all of the awesome women on our show all dressed up; that was cool enough for me! Before we shot it, we did a photo shoot for a prop photo with a lot of the suffragist characters with all the women dressed up holding signs and posters and that was such a fun outing for us to do altogether.”