General Hospital viewers see Finn and Chase talking about what happened when Chase kissed Brook Lynn recently, and then she left town, after an emotional day returning Bailey Louise Jones (London and Jett Prinzo-Berendt) to Maxie Jones (Kirsten Storms). Finn verifies back to Chase that he did say he kissed Brook Lynn, but then she left town, and Chase confirms, saying he knows how bad that sounds, to which Finn opines that perhaps Chase needs to check his ego!

Chase is shocked at that response, with a loud “What?!’ as he wonders what his brother meant by that – Finn explains, in a somewhat teasing manner as he reminds him she just gave up a baby she’d raised from birth as her own, as General Hospital viewers recall. Does Chase really think it was his disgusting kiss that sent her away out of town?; and Chase thanks him for stopping by, and if he’d leave right now that would be great! 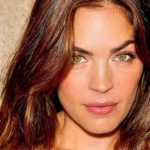 General Hospital viewers then see Finn assure Chase that he’s just kidding, but he knows how it is because he’s been there too, wondering if something he did made a mess in a budding romance! Then General Hospital viewers see Finn getting down to the nitty-gritty and telling Chase that he knows that he has something going on there for Brook Lynn and encourages him to talk to him about it.

It is a bit awkward for Chase; he doesn’t know where to start, and Finn tells him to start with the truth; up until now, Chase had been talking a lot about his feelings for Brook Lynn, but it’s been shaded by the pretense that he’s Bailey’s father. Chase then apologizes for lying about Bailey, and giving Finn the impression he was an uncle and that of course, that meant Violet Finn (Jophielle Love) had a baby cousin. 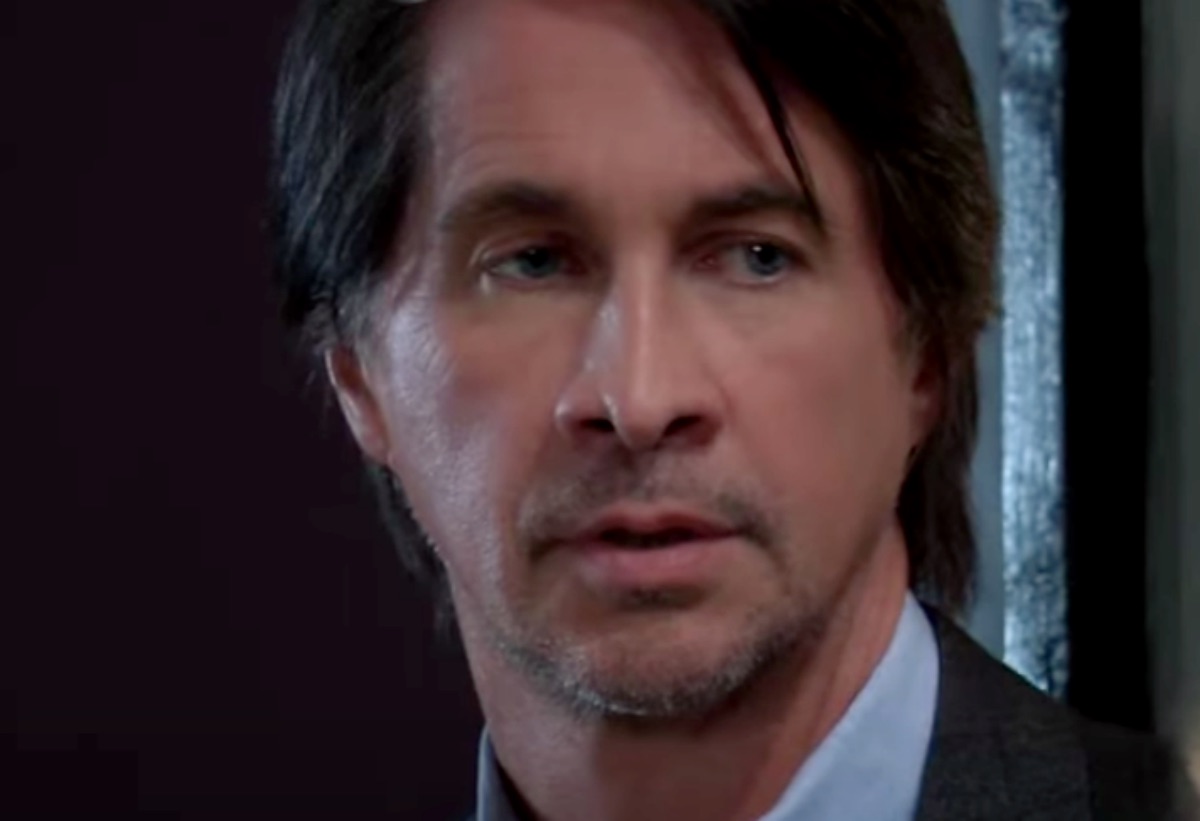 General Hospital Spoilers – The Pretending Part Is No Longer Necessary

Finn keeps talking about Chase’s feelings for Brook Lynn, and tells him that is the only unfinished business, with her – and tells Chase he’s curious – how does Chase really feel about Brook Lynn? Chase is speechless and has a look on his face that’s halfway between a deer in the headlights and halfway that of a young boy experiencing his first crush on a girl! It looks like Finn might have to ask many more probing questions to come up with a diagnosis of Chase’s feelings for Brook Lynn!