General Hospital viewers will recall that in the General Hospital episode of March 9, Ryan Chamberlain (Jon Lindstrom) was confirmed to be Esme’s birth father as well as having faked his locked-in syndrome the whole time he’s supposedly had it. Viewers weren’t surprised a whole lot at either revelation, since many General Hospital fans have suspected both that Ryan has been faking and that Esme and he are connected, but Esme hasn’t let out a peep to Uncle Kevin Collins (Jon Lindstrom) about their relation! 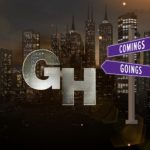 Ryan gave Esme what amounted to some orders, given he was not happy with what she’d been up to and wanted her to get back on track, even grabbing her arm and bruising her wrist when she sassed him! For one thing, he wanted her to infiltrate Ava and Nikolas as a couple, with breaking them up as a goal so Ryan could get Ava back and said she should get very likable to Nikolas! Ryan talked about Spencer Cassadine (Nicholas Chavez) being a hormone driven teenager and used the wording “like father, like son”, implying Esme should seduce Nikolas!

General Hospital viewers saw Esme already cozying up to Nikolas in a recent episode of General Hospital – they got real friendly and Ava didn’t pick up on Esme’s scheme; Esme waited at their table in the Metro Court for him to return after he walked her out. Esme was interrupted as she waited for Nikolas to return but he had agreed to come back and talk to her some more, if he doesn’t return as Carly Corinthos (Laura Wright) and Josslyn Jacks (Eden McCoy) are tearing into her!

The last thing that Esme needs is for Snarly and Snarly Two to ruin her opportunity to cozy up with Nikolas, or for him to learn about that sex tape, although he’ll hear it from Ava. That is, if Trina Robinson (Sydney Mikayla) confides in her about it – she’ll make a decision soon and it may involve a leave of absence from the Jerome Gallery, and viewers know Ava cares for Trina like a second daughter so she’ll want some details! 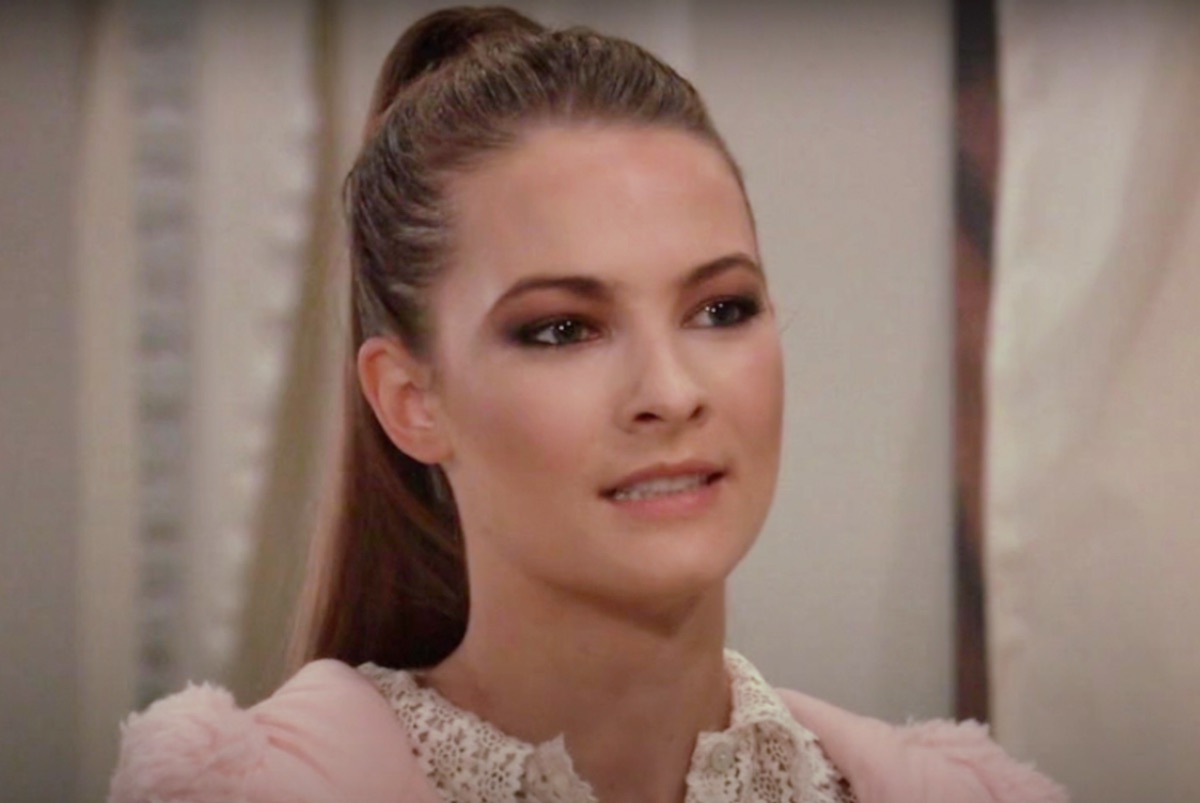 General Hospital Spoilers – Esme Prince Knows Just What To Do

General Hospital viewers can tell that Esme knows just what to do, and she’s already got a plot in mind although she might have to pass it by Daddy for approval. General Hospital viewers are a little puzzled why Esme denied that Spencer was little more than a means to an end for her, a way to get to the real prize – Ava, for Daddy Dearest. Maybe falling for Spencer wasn’t part of the plan Ryan had laid out for her, and so she’s lying about wanting “Spence” for herself, even knowing how being caught in a lie by her father might have deadly consequences!

Esme knows how to drug people and likely will have to drug Nikolas to get him under the covers, and she could give him a date rape drug so he won’t remember what happened. She’ll walk a fine line, however, seducing Nikolas to get Ava to Ryan and still keeping Spencer, who’s already much too much into Trina!