General Hospital (GH) spoilers for the week of March 14, 2022, show that there are a ton of entrances and exits to talk about. Let’s get started printing all of the soapalicious dirt we have GH fans!

First off, did you not recognize Harmony Miller on Thursday, March 10? No, you don’t need new glasses, during that episode, Priscilla Garita (ex-Gabi, Sunset Beach) filled in for Inga Cadranel on a one-show basis.

Where has Valentin Cassadine and his portrayer James Patrick Stuart been? He recently tweeted to let fans know we can expect to see him onscreen this month. The actor has been busy filming the Disney+ series, Villains of Valley View.

Lydia Look is back in Port Charles as snarky mob boss Selina Wu. Now we know where Brad Cooper (Parry Shen) got his mojo. She previously told Soap Opera Spy that the show inquired about her availability but she was busy visiting relatives over the holidays. After an extended absence, in which she was with her mom in Singapore, she is back filming.

Meanwhile, will Selena’s frenemy Sonny Corinthos (Maurice Benard) be happy to see her? Sonny and Selena are heads of the Five Families who gather regularly in a shabby dockside shack to try and intimidate one another. 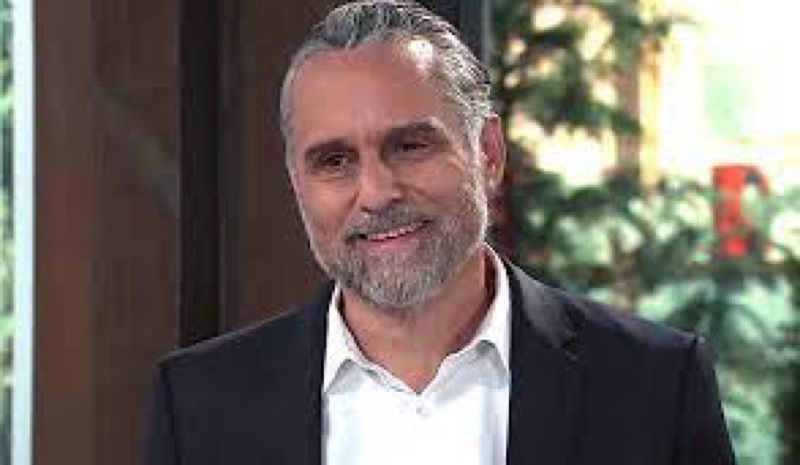 Benard recently revealed that his son, Joshua Benard, is making an appearance on the soap on Wednesday, March 16. He tweeted the good news to his fans; in the past, Joshua played a young Sonny on the soap.

In a sad sidenote, Sydney Mikayla is exiting the role of Trina Robinson. Fans will see her final epi on Thursday, March 17. The character is involved in a fierce front burner story at the moment, and Tabyana Ali has been cast in the part. Sydney is leaving for an excellent reason, to put her focus on her college studies!

It will be interesting to see what happens with Trina going forward, will Esme Prince (Avery Pohl) succeed in getting anyone to believe it was Trina and not her who posted the sex video of Cam Webber (William Lipton) and Joss Jacks (Eden McCoy)?