General Hospital (GH) spoilers and updates reveals fans were stunned to see that Inga Cadrenal was not playing Harmony Miller on the March 10 episode of General Hospital. However, Cadrenal reached out to fans to assure them that this was a temporary replacement. How long is Inga going to be gone?

When General Hospital fans saw Priscilla Garita in the role of Harmony they were concerned that Cadrenal had been replaced. Fans know that there have been scheduling issues before that kept Harmony off-screen for a few months. Cadrenal was very touched by her fans’ concern and quickly explained that she hadn’t gone anywhere. Cadrenal told fans that she had COVID during the taping of these scenes and had to be temporarily replaced. 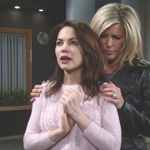 Unfortunately, temporary recasts are becoming more and more common since COVID has come into play. Will fans continue to see replacements now that vaccinations are readily available? Replacements have been much better than the studios having to shut down over COVID problems. Cadrenal promises fans that she is all better and is back as Harmony now.

GH – How Long Will Cadrenal Be Out?

Neither ABC nor Cadrenal have said how long Cadrenal was out or if Priscilla will be filling in for more than one episode. However, Harmony has been seen quite a bit lately considering it has been revealed that Willow Tait (Katelyn MacMullen) is not her daughter after all. It is clear that Inga is already back taping as Harmony and will be back on screen soon. When will all of Port Charles learn the truth about Willow’s parentage? 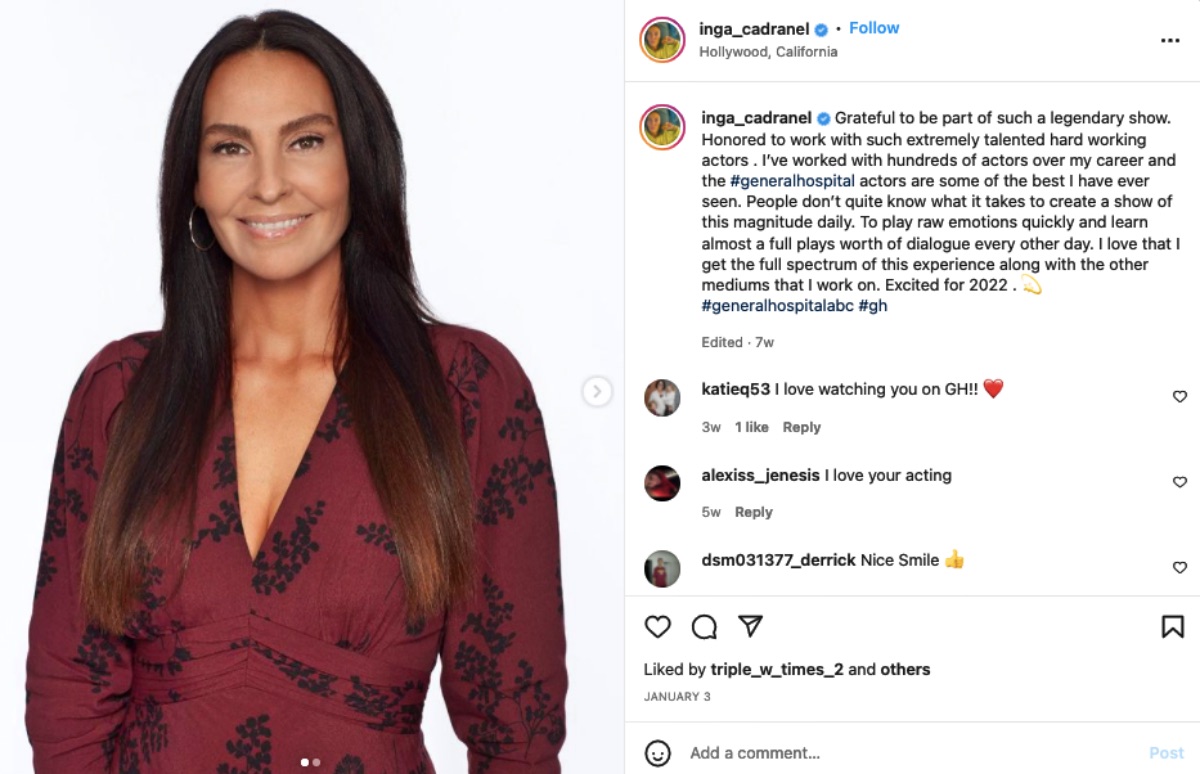 It seems that General Hospital’s Harmony’s shady past is once again coming back to haunt her. Fans have suspected that Willow wasn’t Harmony’s child from the time the story began. However, now that the truth has been revealed, it renews fans’ suspicions that Willow is indeed Nina Reeves’ (Cynthia Watros) daughter instead. Fans have suspected that there was more to the Nina and Willow connection since their first argument years ago. Will the truth of how Harmony got Nina’s daughter ever be revealed? There is no way that Nina gave birth to her child in a commune when she was in a coma. Someone had to trade Nina’s baby for another one at birth for Willow to end up with Harmony. Will the truth ever come out?

Madeline Reeves (Donna Mills) was an evil woman and did not want Nina to know about her child. What lengths did Madeline go to in her quest to hide Nina’s child?