General Hospital (GH) spoilers and updates suggest that Cyrus Renault (Jeff Kober) thinks he has the upper hand on journalist, Jackie Templeton (Kim Delaney). After all, Jackie published an article that made Cyrus look bad to the hospital board. Now Cyrus has made Jackie’s affair with Hamilton Finn (Michael Easton) public knowledge. Cyrus hopes to discredit Jackie and find his mother. Will Cyrus’ plan work?

General Hospital’s Finn has already told Harrison Chase (Josh Swickard) that he thinks they need a new DNA test. Finn plans to have a friend a Mercy Hospital run it because he does not trust the test from G.H. Will Finn prove that Gregory Chase (Gregory Harrison) is Chase’s father and nothing about the family has changed? If Finn proves that the test was tampered with, he could easily find out who did the test and hopefully connect them to Cyrus making him look even worse to the board. Cyrus may believe he has gotten even with Jackie, but she could speak with his mother again. Perhaps Cyrus’ mother could give Jackie more information against him. 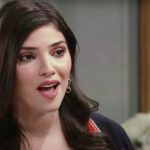 General Hospital’s Jackie refuses to help Cyrus to find his mother even though she knows her location. Jackie knows that Florence Gray (Annie Abbott) wants nothing to do with Cyrus. Florence is afraid of Cyrus and believes he intentionally killed her husband. Cyrus believes that the pressure from the public will push Jackie to help him. However, Jackie is more stubborn than Cyrus knows. Cyrus’ decision to publish Jackie’s family drama has not worked. 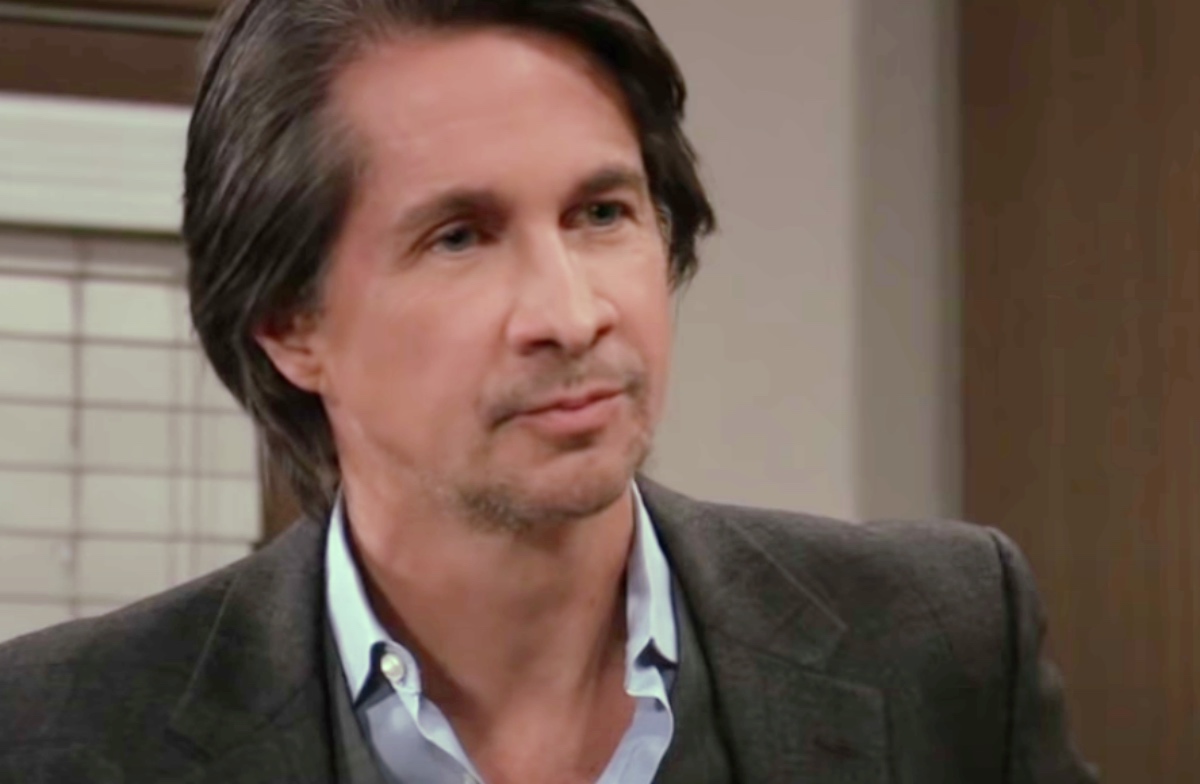 General Hospital Updates – Could Finn Influence The Board To Act?

Now that General Hospital’s Cyrus has messed with Finn’s family, Finn could decide to make him a target. If Finn can continue to prove that Cyrus is using the hospital for his personal gain, Finn may be able to get rid of him altogether. Can Finn expose Cyrus’s drug business while he is trying to get answers about the faked test? Britt Westbourne (Kelly Thiebaud) is having health issues that could keep her from watching over Cyrus. However, with Finn on the case, at least someone is still trying to stop Cyrus. Perhaps Finn can find enough evidence to put Cyrus back in prison where he belongs.

General Hospital’s Finn and Jackie could join forces to get even with Cyrus. After all, Jackie is an ace reporter and knows what to look for. Perhaps Cyrus overplayed his hand this time and will finally implicate himself.

General Hospital (GH) Spoilers: Maxie And Britt Plot To Get Rid Of Peter