Tamron Hall had her piece to say to the General Hospital cast and crew as they finally aired their well-anticipated 15,000th episode. Scheduled to originally air last week, the milestone episode had to be pushed back a number of times due to the preemptions for the broadcast of the January 6th airings.

Finally, the ABC daytime drama aired its milestone episode centered around Mayor Laura Collins (Genie Francis), one of the longest current running cast members of the show. Hall, who made a brief appearance on the show is a fan and took the time to share a video congratulating the cast on Twitter. 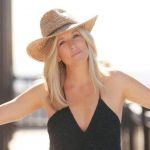 Her tweet was captioned, “Can you believe @GeneralHospital’s 15,000th episode airs today? Congratulations on such an amazing feat! Tam Fam, who’s your favorite character on GH? #GH15K.”

In her video message to the GH team she said, “Hey General Hospital, I heard you’re celebrating your 15,000th episode. That is incredible. I loved making a guest appearance in Port Charles a few years ago. Wait a minute, now that I think about it, maybe it’s time for me to pop back in and stir things up. Listen, here’s to many more love triangles, WSB missions and those famous Quartermaine family holidays. GH, congratulations to the entire cast and crew.  I love you guys as a fan and as a friend.” 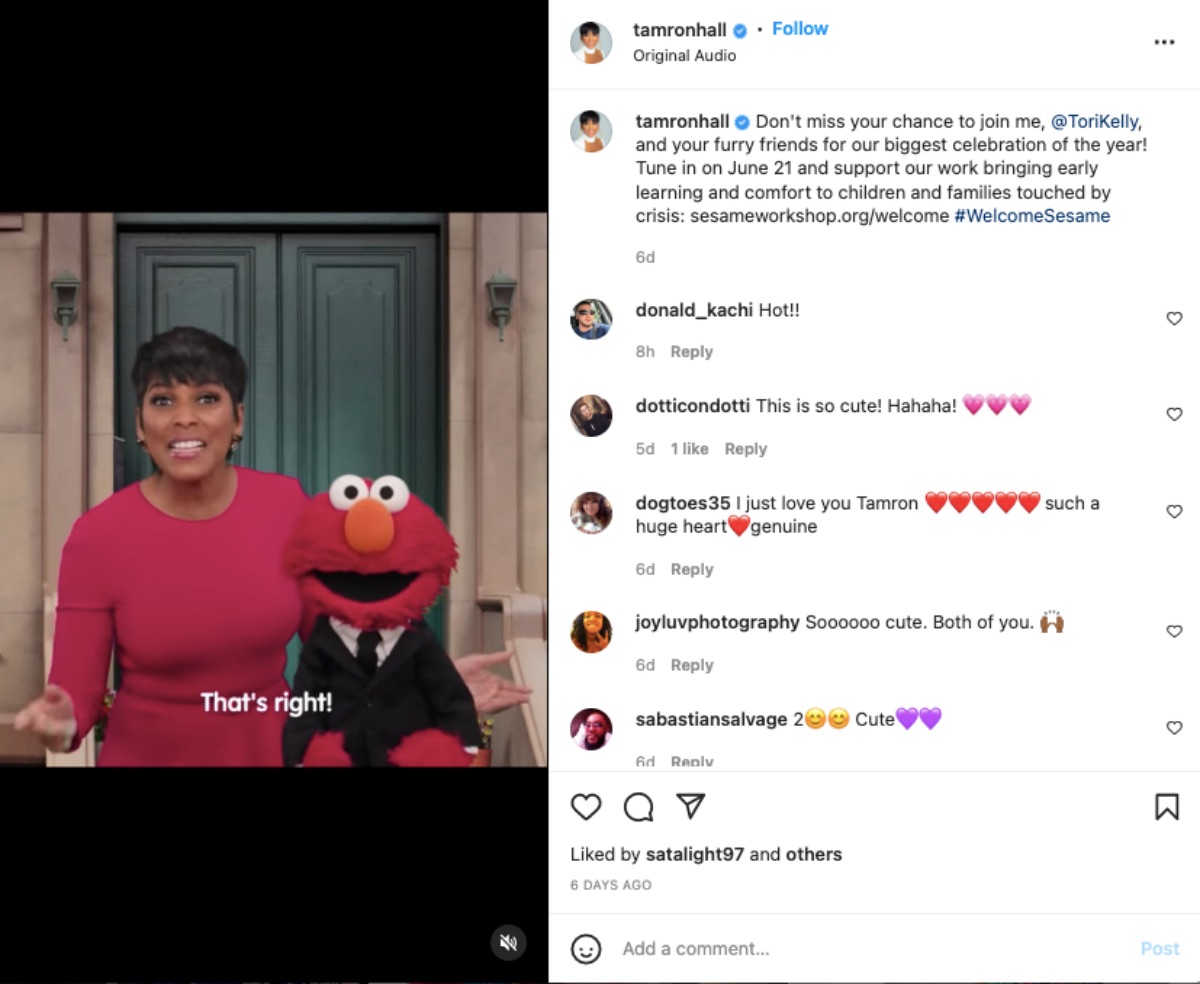 Tamron Hall who was born in September 1970  is an American broadcast journalist and television talk show host. In September of 2019, she debuted her self-titled syndicated daytime talk show, which earned her a Daytime Emmy Award in 2020 as Outstanding Informative Talk Show.

Hall was formerly a national news correspondent for NBC News and also a daytime anchor for MSNBC, host of the program MSNBC Live with Tamron Hall. She was also a co-host of Today’s Take, the third hour of Today. She also hosts Deadline: Crime on the Investigation Discovery channel.

Hall made a guest appearance as herself on GH on September 13, 2019. She is now considering a return. Hall’s debut novel, As the Wicked Watch, was first published on October 26, 2021, with a 100,000 copy first printing. It is the first book in her “Jordan Manning” mystery series. Do you want to see her back on GH?