General Hospital (GH) spoilers and updates tease that Steve Burton, who famously portrayed Jason Morgan on “General Hospital,” faced rumors for weeks about whether he would leave the show. And when that time came, Burton then sparked another round of rumors about his next move. Amid it all, Steve didn’t initially consider auditioning for another soap opera. But then life offered an opportunity that Burton couldn’t resist.

Find out what Steve revealed about departing “General Hospital.” And learn what made him decide to go beyond Salem on “Days of Our Lives.” Get the latest news about Steve Burton below!

No hard feelings! Discussing how he feels about “General Hospital,” Steve Burton emphasized he will not say anything negative about the show. As for the specifics of his departure? ABC/Disney established a COVID-19 vaccine mandate that all employees must follow. However, Steve refused to obey those rules, according to Soaps In Depth.

And though fans felt shocked, Burton still views “General Hospital” as his home. “It’s always going to be my home,” insisted Steve. “That’s where I’ve been my whole life.” As a result, Burton owns up to “great feelings toward the show.”

Taking gratitude as his theme, the “General Hospital” actor admitted that it did come as a shock. And he called his departure “unexpected.” But despite that aspect of his time on the show, Steve holds onto a positive attitude.

“I’ve always been very grateful for the opportunity there, leaving and coming back, the people there, the cast and crew,” reflected Burton. But he admitted, “You never want to leave your home, especially when it becomes kind of unexpected. They had to do what they had to do, I had to do what I had to do. There are no hard feelings. I will always have awesome memories of the show and the people there, and all of that. I have never, ever had a bad thing to say about GH.” 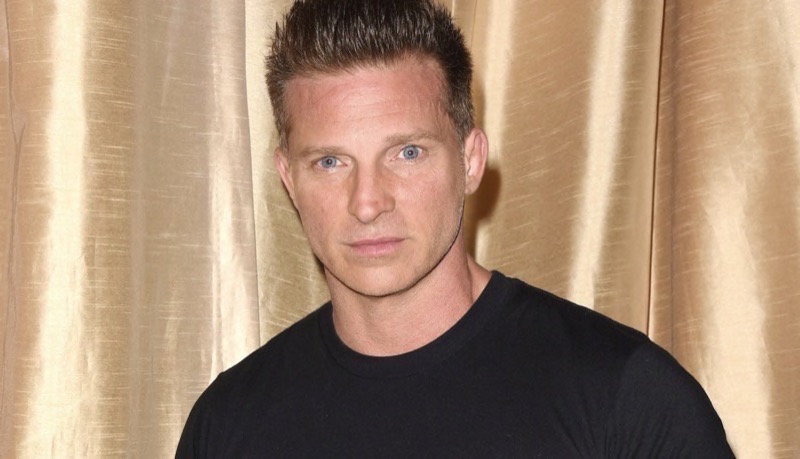 In addition, the actor reflected on what awaits. Although Burton did not go on endless rounds of auditions, he did decide to accept an offer to return to his role on “Days Of Our Lives” as Harris Michaels. That opportunity will come with part two of “Days Of Our Lives: Beyond Salem.” And Steve credits his positive attitude for the opportunity.

“Life is truly about attitude and mindset,” declared Burton. “I’ve always taken the high road with things but now, it’s like, I don’t have any animosity towards GH. I just don’t!” And Steve put the focus on how grateful he feels. 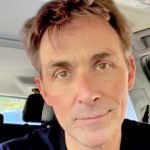 “I’m so grateful,” emphasized Burton. And his gratitude list includes staying open to opportunities. As for specifics, that includes feeling grateful for his Emmy Award for “The Young And The Restless.” And now he feels grateful for “the opportunity at Beyond Salem. Gratitude really is everything. This has been one of the hardest stretches of my entire life and one of the best,” emphasized Steve.

Will you watch Steve Burton when “Beyond Salem” part two debuts on July 11? And do you feel impressed by his positive attitude? After you share your views, check back on our site for more General Hospital news!